Building access to justice for trans people in Canada

Building access to justice for trans people in Canada 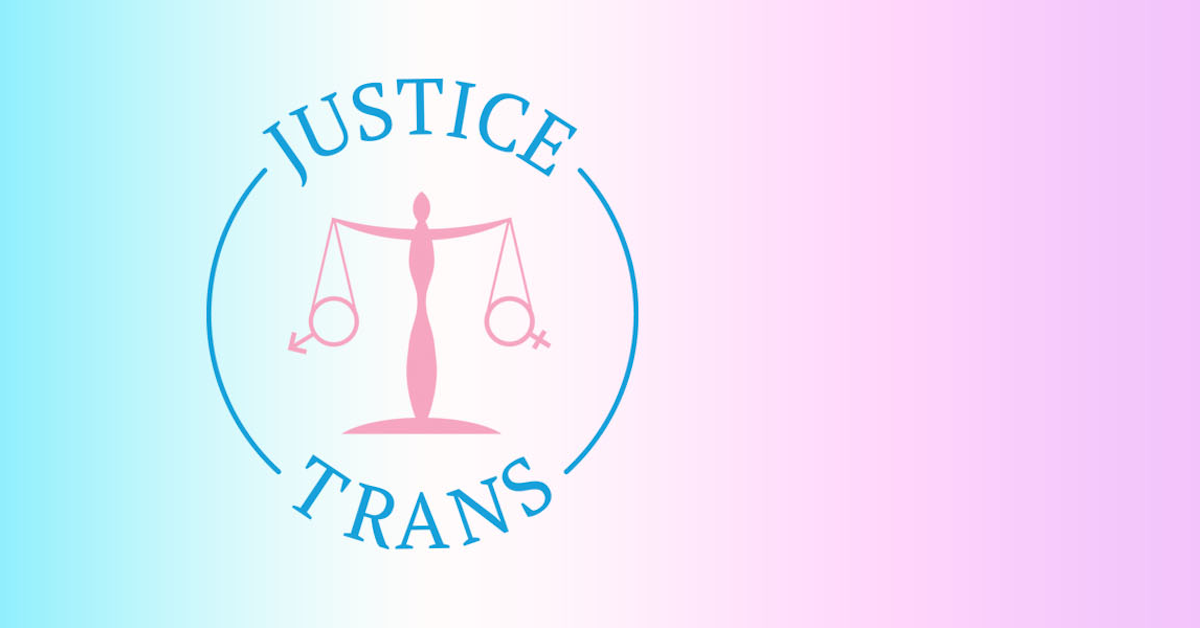 Pierre Cloutier de Repentigny is a lawyer and will soon be an assistant professor of law and legal studies at Carleton University. He is also the co-chair of the board of JusticeTrans, an organization dedicated to ensuring access to justice for trans, non-binary, gender non-conforming, and Two Spirit people in the Canadian context. Tai Jacob is a scholar, a community organizer, and a public educator, as well as the project manager and head of research at JusticeTrans. Scott Neigh interviews them about trans people’s experiences of the legal system, about access to justice, and about the work of JusticeTrans.

Usually, the phrase “access to justice” gets used as a way to talk about access to the legal system. When today’s guests use that term, certainly their meaning encompasses access to the legal system, but they take the word “justice” very seriously in that phrase and they mean it much more broadly and aspirationally. For them, access to justice is about moving towards justice in a substantive sense – in the long term, this is about redistribution, about dismantling unjust hierarchies, about replacing oppressive institutions with new ways of relating with one another, about building a world that allows all of us to thrive. In the short term, it is about real, practical steps in that direction.

The barriers that trans people face when it comes to access to justice are many and high. In the broader sense, they face many forms of discrimination and exclusion in many different settings, in ways that are heightened at all of the intersections with white supremacy, settler colonialism, sexism, ableism, capitalism, and all the rest. In narrower terms, there are also plenty of barriers to trans people specifically related to the legal system. There are lots of specifics, but much of it boils down to instances of active mistreatment in and by the system (from misgendering to criminalization, and much more), and to a system that just hasn’t been built for trans people. As well, lawyers are expensive, and trans people experience disproportionate poverty.

The original vision for JusticeTrans by its founder – Ben Vandorpe, a Two-Spirit Inuk – was as an app that would provide trans people with legal information in an easily accessible way. Today, using their website as a clearinghouse for legal information relevant to the lives of trans people in jurisdictions across Canada remains a core element of the work that JusticeTrans does.

Another aspect of the organization’s work is advocacy related to law and policy reform. So far, this has mostly been in response to measures proposed by various governments. For instance, when the Liberal government was adding gender identity to the federal Human Rights Act in 2017, JusticeTrans organized a campaign advocating for passage of the legislation.

At the moment, JusticeTrans is focused on building its capacity to allow them to be more pro-active in their work on a number of fronts. On the advocacy side, they want to move from reacting to governments to a greater capacity to push for reforms based on trans community needs that are not yet on the mainstream radar. On the information side, part of what they want to do is take their existing resources and develop trainings and workshops. Some of those would be targeted at trans people, to give them tools to navigate the legal system. But they also want to develop workshops for non-trans people who work in the legal system, in hopes of reducing the kinds of hostility, ignorance, and inappropriate treatment that trans people sometimes face.

In order to inform all of this, they are in the early stages of a major new research project being spearheaded by Jacob. Over the summer of 2021, they will be doing interviews with trans, non-binary, gender non-conforming, and Two Spirit people across Canada about their access to justice needs and what barriers they face.

Moving forward, they are also keenly aware of what Cloutier de Repentigny describes as “a wave of anti-trans sentiment that has trickled down into law and government policy” in the US and the UK that has had a severely detrimental impact on access to justice for trans people. He continued, “While it hasn’t happened here, I think it would be foolish to think that we’re completely shielded against this type of thing,” and they’ll be keeping a close eye on governments across Canada just in case.

Image: Used with permission of JusticeTrans.