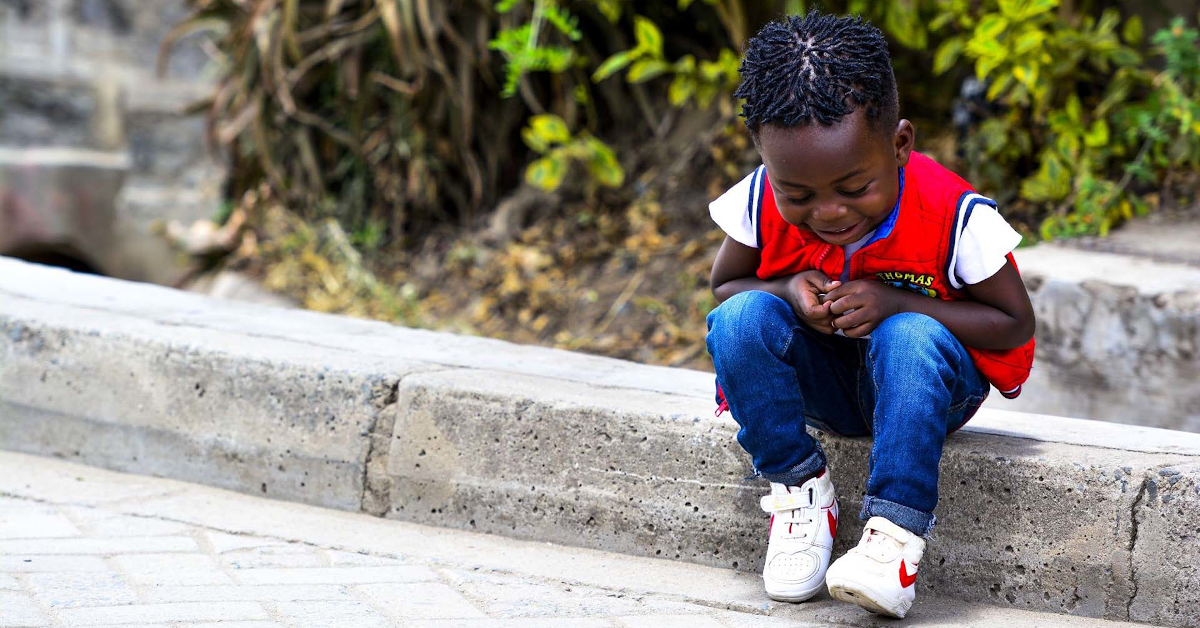 Kearie Daniel is a communications and public relations professional who focuses on equity consulting, as well as a podcaster and blogger. She is also a parent advocate and co-founder of the group Parents of Black Children. Scott Neigh interviews her about anti-Black racism in the school system and about how Parents of Black Children is supporting parents and advocating for change.

When Daniel’s son was seven years old, she started getting calls home from his teacher on a regular basis. He’d never had any behavioural issues before, but now, it seemed, there were many. At first, she took this at face value, and responded accordingly. But as she continued to get calls from this teacher, it became clear that something else was going on. “He couldn’t breath in the class without [this teacher] picking up the phone to complain,” Daniel said.

This was, in fact, a pretty classic example of one of the ways in which anti-Black racism shows up in the school system. Black kids at around that age often begin to be subjected to excessive surveillance and policing, in line with what Black people in Canada face more generally. In the context of schools, this can look like heightened scrutiny from teachers, like getting in trouble for behaviours that are ignored or dealt with in a non-disciplinary way when exhibited by their peers, like harsher punishments, and like being tagged as “a problem.” This takes a major emotional toll on Black children and youth.

There are many other ways that anti-Blackness shows up in schools as well. This includes inadequate responses to racist microaggressions and bullying. It includes Black youth being disproportionately streamed into non-academic or low-achievement programs. Only 54% of Black students said they felt supported by teachers in a 2006 census survey. Black and other racialized people are significantly underrepresented as teachers. And consistently, students face curriculum and teaching practices that erase or denigrate Black histories and present-day realities.

Daniel, of course, has had her own lifetime of experience of anti-Black racism, in school and elsewhere, but she said that in some ways she really became politicized around becoming a mother, and her children’s experiences set the stage for her involvement in advocacy work related to anti-Black racism in the education system. She said, “Being a Black mother – it’s political.”

Her kids are in the York Catholic District School Board, just north of Toronto, so that was the initial focus of her efforts. There were also a handful of Black parents and teachers doing similar things with the public school board in the area. After a public meeting drew all of them and many other Black parents together, Daniel and a small group of others decided to start Parents of Black Children as a way to collectivize their efforts.

In the summer of 2020, as racial justice protests were erupting across the continent and as the first wave of the COVID-19 pandemic began to recede, the group held a march specifically for Black students in Toronto. They formulated ten demands for the Ontario Ministry of Education, including decolonized curriculum, police-free schools province wide, collection of disaggregated race-based data, equity audits of all school boards in the province, and more.

The group has also been very involved in providing direct support to Black parents. Because of how the pandemic has moved activities of all sorts online, they have been able to do this not just for parents in the Toronto area but across Ontario. They have system navigators for supporting parents in relation to both the school and child welfare systems, which can include everything from accompaniment at meetings with officials to assistance in filing human rights complaints. They also offer workshops to help Black parents learn more about the systems they have to deal with.

Recently, they launched an online reporting tool for educators to submit information about incidents of anti-Black racism that they experience or witness in Canadian schools. This is a tool for data collection, and unfortunately cannot lead to action in the specific cases that are reported, but it is a way to begin building a much richer picture of how anti-Black racism shows up in schools, and using that as the basis for advocacy demanding systemic changes.

Daniel couldn’t really say whether or not last year’s uprising had shifted how schools, board, and the ministry are responding to anti-Black racism. But she did say, “For us, this is a crisis,” while from institutions with the power to make change, “there’s no response with real urgency.”

Along with continuing their direct support for Black parents and youth, Parents of Black Children is considering starting chapters in local areas to focus on individual school boards, and they will be continuing to put pressure at the ministry level for broader systemic changes.

Image: Used with permission of Parents of Black Children.