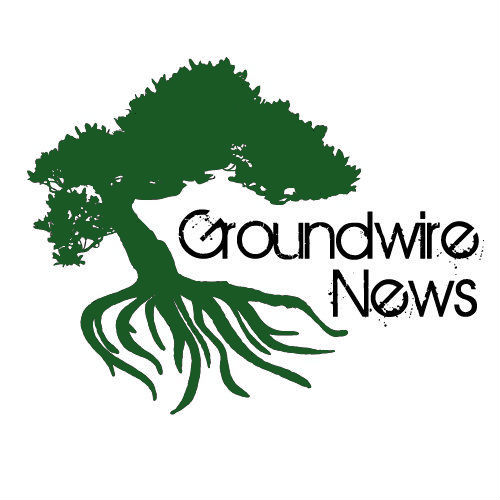 This week GroundWire was produced on traditional Anishinaabe and Metis territory at CKUW  in Winnipeg Manitoba.

Rallies take place across Canada to mourn the more than 1360 people who have died in Gaza and put pressure on Israel to prevent future massacres. | Aaron Lakoff, CKUT

Winnipeg Fringe Festival performer Theresa Thompson talks about reactions to her role in the play “Lies of a Promiscuous Woman” | Anna Sigrithur and Jen Unwin, CKUW

A BC woman who was charged for her refusal to complete the 2011 short-form census.  | Courtney Harrop, CJMP