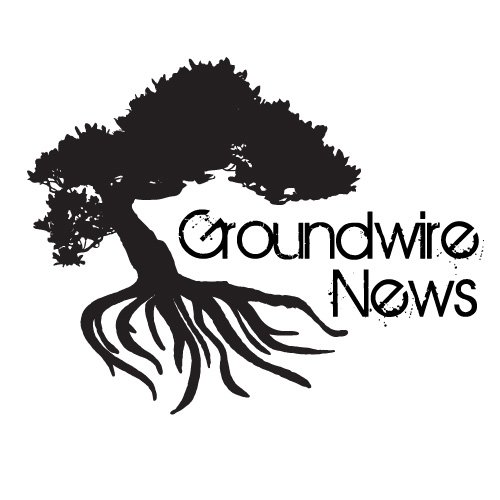 - Kim Hornak’s exploration of the continuing faculty strike at the University of New Brunswick. Staff have been on strike since January 13th. | Kim Hornak CFMH, Saint John

Music this week was by:

GroundWire is listener supported - to donate see www.ncra.ca For more information on GroundWire- a project of the National Campus and Community Radio Association see http://groundwire.ncra.ca To contribute to an edition or sponsor GroundWire, email groundwirepitch@ncra.ca