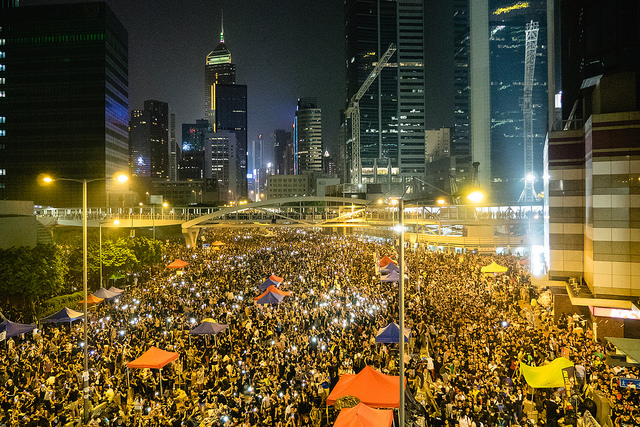 It’s been over a month since the Hong Kong protests began as the Hong Kong people called for democratic freedoms. It has drawn international attention due to the violent responses of Chinese police. On October 1st, a group of McGill students mobilized and organized a visibility event within the gates of the university. This mini documentary includes interviews with two of the organizers: Elliot Tan, studying Environmental Studies, and Ailisha Macharia, studying International Development Studies. Produced by Journalists for Human Rights at McGill.