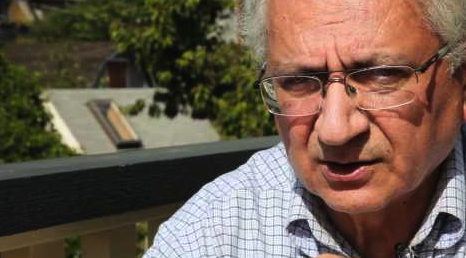 Hanna Kawas is a Palestinian-Canadian originally from occupied Bethlehem. He is currently the chairperson of the Canada Palestine Association of Vancouver. Hanna is also a long-time media activist and the producer of "The Voice of Palestine", which used to air on Coop Radio in Vancouver, and is now hosted on a Youtube channel. In this interview, he analyzes the Canadian mainstream media coverage of the Gaza massacre, and offers the listener tools to break down media myths, as well as to search for more accurate independent reporting on Palestine.