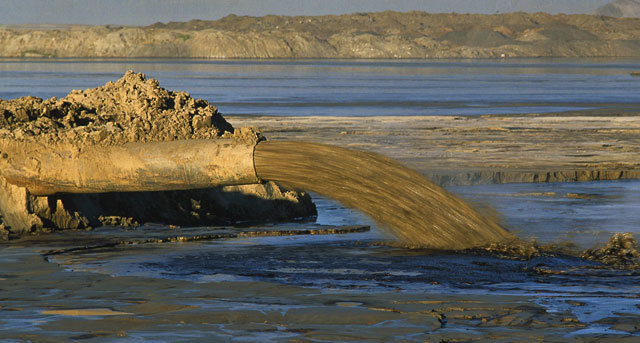 On Friday, April 25th, Off the Hour was joined in studio and by phone by a panel of guests who talked about climate change, the tar sands, and pipelines. Tuesday, April 22nd marked Earth Day, and in May, dozens of citizens and community groups will be embarking on a 700 kilometer walk across Quebec to denounce oil and gas pipelines. The action is called the People’s March for Mother Earth, and will begin May 10th in Cacouna, in the lower St-Laurent region, make its way through dozens of communities including Montreal, before ending in Kanehsatake’s Mohawk community around June 14th. Along the way they will be sharing and educating communities about the impacts of major proposed pipelines such as Enbridge’s Line 9B, and Transcanada’s Energy East.

Jesse Kerr: Jesse is one of the organizers of the Peoples for Mother Earth March, and one of the individuals walking the whole 34 days. Jesse is originally from British Columbia where she was involved in numerous protests and demonstrations for the environment, focusing on the Northern Gateway Pipeline.

Patrick Bonin: Patrick is with Greenpeace Quebec, and has been engaging in actions and campaigns against the Alberta Tar sands for several years.

Vanessa Gray: Vanessa is a youth activist from the Aamjiwnaang First Nations reserve near Sarnia, in what is known as Ontario’s “chemical valley”. She is a tireless activist for First Nation’s land defense, and against Enbridge’s Line 9 reversal proposal.