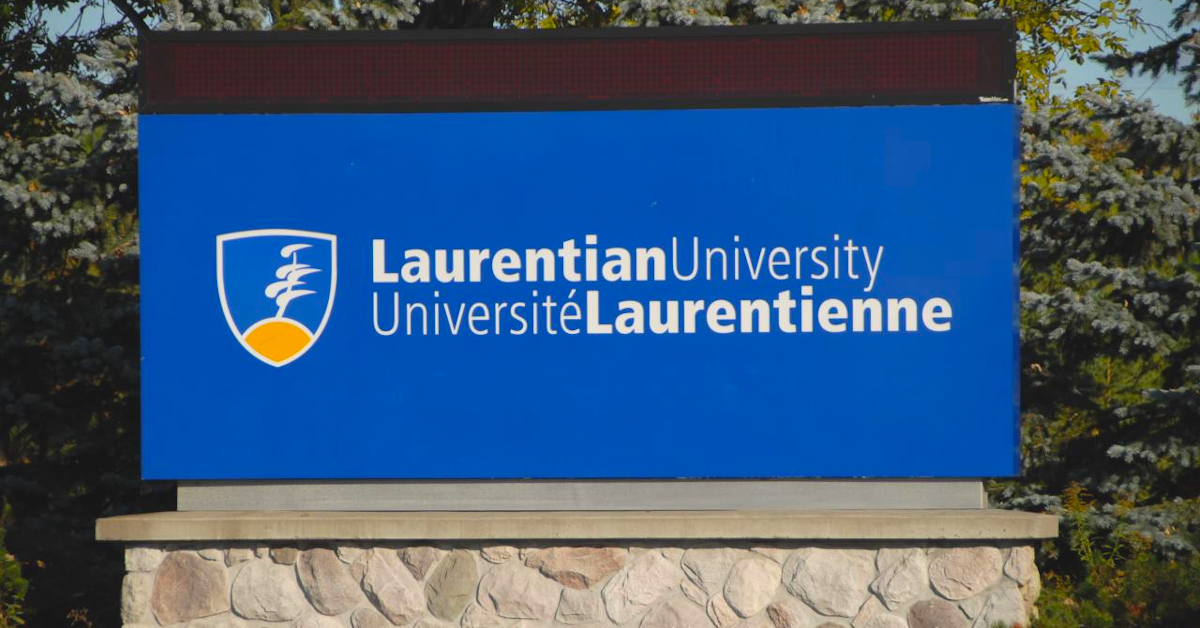 On February 1, 2021, Laurentian University in Sudbury, Ontario, announced that it was filing for creditor protection under the Companies’ Creditors Arrangement Act (CCAA). It faces the likelihood of massive program cuts and job losses.

Reuben Roth is a labour studies and sociology professor at Laurentian. Katlyn Kotila and Darius Garneau are both fourth-year undergraduate students, Kotila specializing in political science and majoring in communication studies and Garneau in math and computer science. Kotila and Garneau are also speaking today as members of Save Our Sudbury. Scott Neigh interviews all three about the crisis at Laurentian, the threat it poses to universities and other public institutions far beyond, and what students, faculty, staff, and community are doing in response.

Laurentian University owes banks $91 million and has overall liabilities of $321 million, and it filed for insolvency protection to avoid going bankrupt. This move was unprecedented. Rather than dealing with a financial crisis through negotiation with the relevant government ministry, for the first time in Canadian history a public sector institution was invoking the CCAA, a piece of legislation designed for use in the private sector.

Under this legislation, repayment of debts is temporarily suspended while a court supervises a restructuring process. In practice, this usually means extensive job losses, the sale or shutdown of some parts of the organization, and the extensive reorganization of the rest. The process can override collective agreements and, in this case, collegial governance.

In describing the situation, Roth referenced Naomi Klein’s famous book, The Shock Doctrine. Klein argues that neoliberal governments often take advantage of disasters or other urgent circumstances, or even create them, as a way to rapidly impose cuts, privatization, and other austerity measures that people would otherwise not accept. Kotila added, “This is really a first step in a much larger attack against universities in the province.”

How exactly the university’s finances reached this point is a contested question, but today’s guests and many of the others organizing to defend the university from the looming austerity attack are pretty clear that it is a combination of chronic provincial underfunding and poor management decisions by the Laurentian administration.

Across Canada in 1982, government funding accounted for 82.7% of university operating revenues. That has been slashed everywhere, but particularly harshly in Ontario, where it was down to 24% in 2019. Per student funding in Ontario in 2017-18 was 20% lower than a decade earlier and 37% lower than the Canadian average. Ontario students pay more and on average have larger class sizes than elsewhere in the country. This underfunding has hit universities in northern Ontario particularly hard.

This situation, according to Roth, “led the university to, frankly, do some stupid things” which he described as “market capitalist responses.” That included trying to attract more students by doing things like investing large amounts of money in new buildings, and engaging in certain kinds of risky expansion experiments.

It is too early to know exactly how far and deep the cuts from the CCAA restructuring process will go, but it seems likely that many jobs and programs will be lost. Laurentian is a bilingual (and tricultural) university, and it is feared that the smaller French-language programs are at greater risk, as are Indigenous programs, and the social sciences and humanities.

In light of this grave threat, the community has mobilized. Along with the unions and student unions based on the campus, faculty, staff, and students from Laurentian and people in the broader community have come together to form Save Our Sudbury. The group has been doing everything they can to mobilize both the local community and supporters far beyond – social media campaigns, lobbying politicians, online town halls and teach-ins, demonstrations, extensive media work, and all the rest. They are doing their best to show how much the university matters to the community, and to demand that the province address the chronic underfunding and the legacy of bad management decisions without sacrificing workers, students, and the quality and character of the institution.

The CCAA process is due to be completed by April 30. University president Robert Haché has made very clear that if the university’s elected senate does not accept the outcome of the process as dictated, the university will shut down.

Roth said, “If I were a public sector worker at a municipality, at a public health unit, at a hospital, at a school board, I would start looking around and getting rather nervous.” The fact that this legislation designed for private sector bankruptcies is being used to impose cuts and other austerity measures on a public institution “makes a lot of people nervous. It should.”

He continued, “I encourage those of you who are in both the public and private sector, unionized and otherwise, to keep a close eye on what happens here. It could spell the beginning of the end of public services for Canadians.”