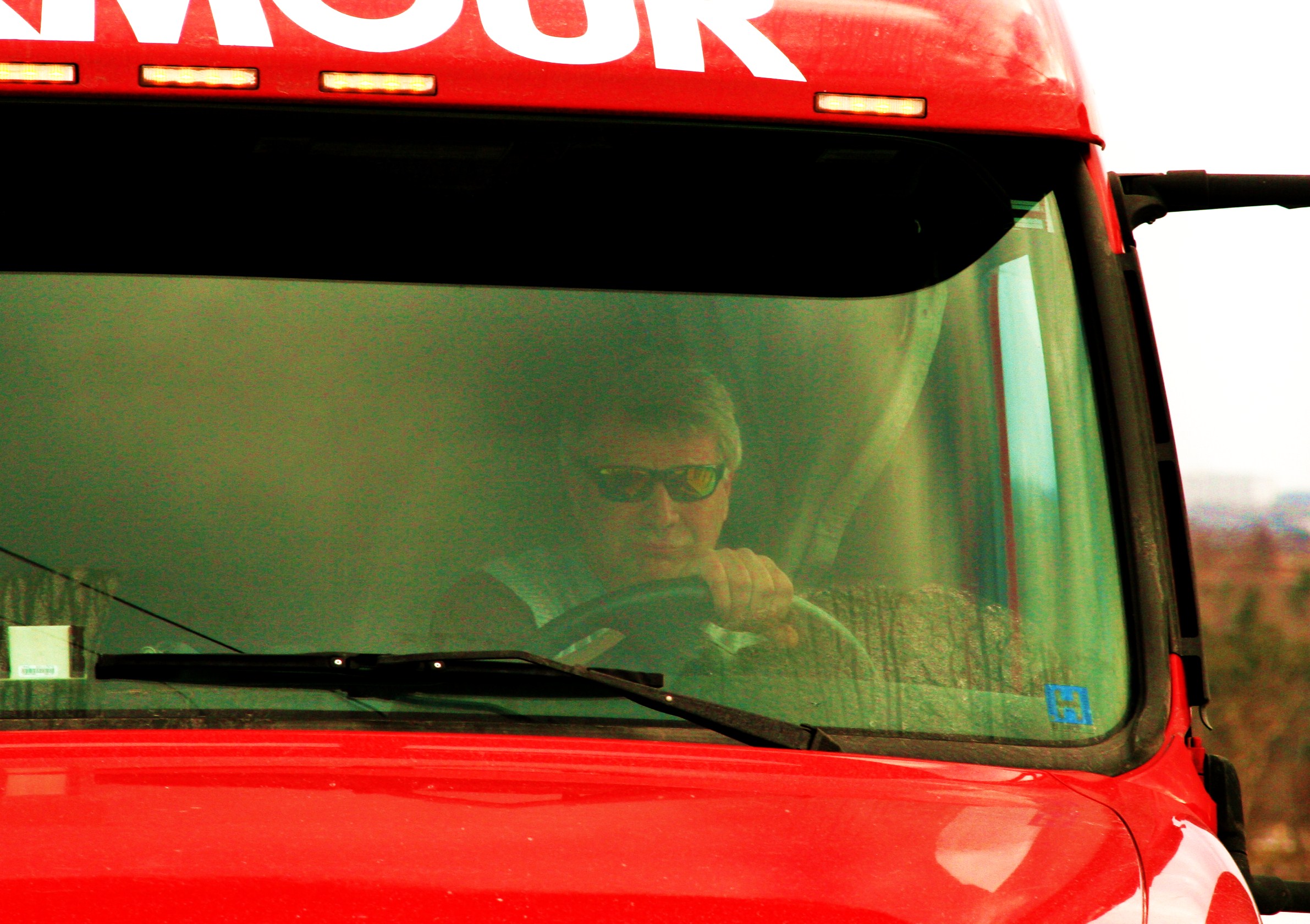 In the late 1990s, all levels of government committed to the idea of protecting 12% of Canada lands by the year 2000.  Ontario’s Conservative government took up this challenge, and in 1997 created the Lands for Life public consultation process to determine where new parks and protected areas needed to be created.

Two years later, the multi-stakeholder task groups were unable to come to consensus.  As the 1999 election was approaching, the government of the day felt it was crucial to come out with a plan to meet the year 2000 commitment for defining protected areas.  They asked the Ministry of Natural Resources (MNR) and some of the larger provincial organizations to work out their differences and come out with a plan.

The result was announced on March 29, 1999 as Ontario’s Living Legacy (OLL).  On this date, most of the Chiniguchi River system was designated as a Waterway Park.  Included within this area is the Wolf Lake Forest Reserve, which contains the largest area of Old Growth, self-sustaining red pine anywhere.

The OLL document recognized that some mining claims and leases overlapped with these important ecological areas.  So the Forest Reserve designation honoured the existing rights of the claim holders to continue to work their claims.  However, should any of the claims lapse through time, the land would not be allowed to be re-staked for mining claims.

Over the next few years many of the claims across Ontario did lapse (as claims are wont to do).  The Ministry of Northern Development and Mines (MNDM) feared they were losing too much land, and stopped allowing the claims to lapse in 2003.  In 2005, a Disentanglement plan was developed to sort out which lands were important socially and ecologically vs. lands important to keep available for mineral exploration.

It was six years later that MNR finally arrived at a plan to disentangle the Wolf Lake Forest Reserve, by changing the designation to General Use area.  Last summer, nearly 300 letters responded negatively to this proposal.  On March 13th of this year MNR withdrew the proposal to take away the Forest Reserve protection.

Minister Gravelle assured the public that their voices had been heard, AND that once the current claims lapsed, the area would become part of the Chiniguchi Waterway Park.

One major problem remains.  MNDM, specifically Minister Bartolucci, continues to renew the claims within the Wolf Lake Forest Reserve, despite the fact that no exploration work has occurred on the claims, ever.

Mr. Bartolucci’s staff met with some environmental organizations in the middle of April 2012.  They were assured that the auto-renewal practice was cancelled for the Wolf Lake Forest Reserve on April 7th.  Yet on April 30th, another claim got the Minister’s auto-renew for another 2 months.

While it is not unheard of for claimholders to be given extra time to file paperwork, it is expected that the claimholder would be the one to request such an extension.  In the Wolf Lake Forest Reserve, this is not the case.

Why has claim #1214413 had yet another Minister’s extension?  Flag Resources has had ample time to decide if they want to keep this claim or not.

The EBR posting in June 2011 to make changes to the Wolf Lake Forest Reserve (F175) should have been a wake-up call to Flag that they would have to work if they wanted to keep the claims.

Claim #1214413 has never had any work done on site since it was recorded in 1996.  It has been auto-renewed since 2004.  It was given a 6 month extension last October and another 2 month extension on Monday this week.

On March 13th this year, the Minister of Natural Resources announced that the Forest Reserve status would stay, and that the land would be protected once the claims lapsed.

On April 7th, the Minister of Northern Development and Mines auto-renewed claim #1214759 for another year, despite the March 13th announcement.

(This claim was staked in January 2000, a full 9 months after the land was supposed to be placed into the Forest Reserve.)

On April 16th, environmental groups met with MNDM staff and were assured that no further extensions would be granted in F175.

What do we want from Minister Bartolucci?

1)      Immediate assurance that no more claims will in F175 will be renewed without the required work being performed.

2)      Reversal of the 2 claim renewals that occurred after the March 13th announcement.

3)      A meeting with him and local citizens to discuss the future of the Wolf Lake Forest and Chiniguchi Waterway.