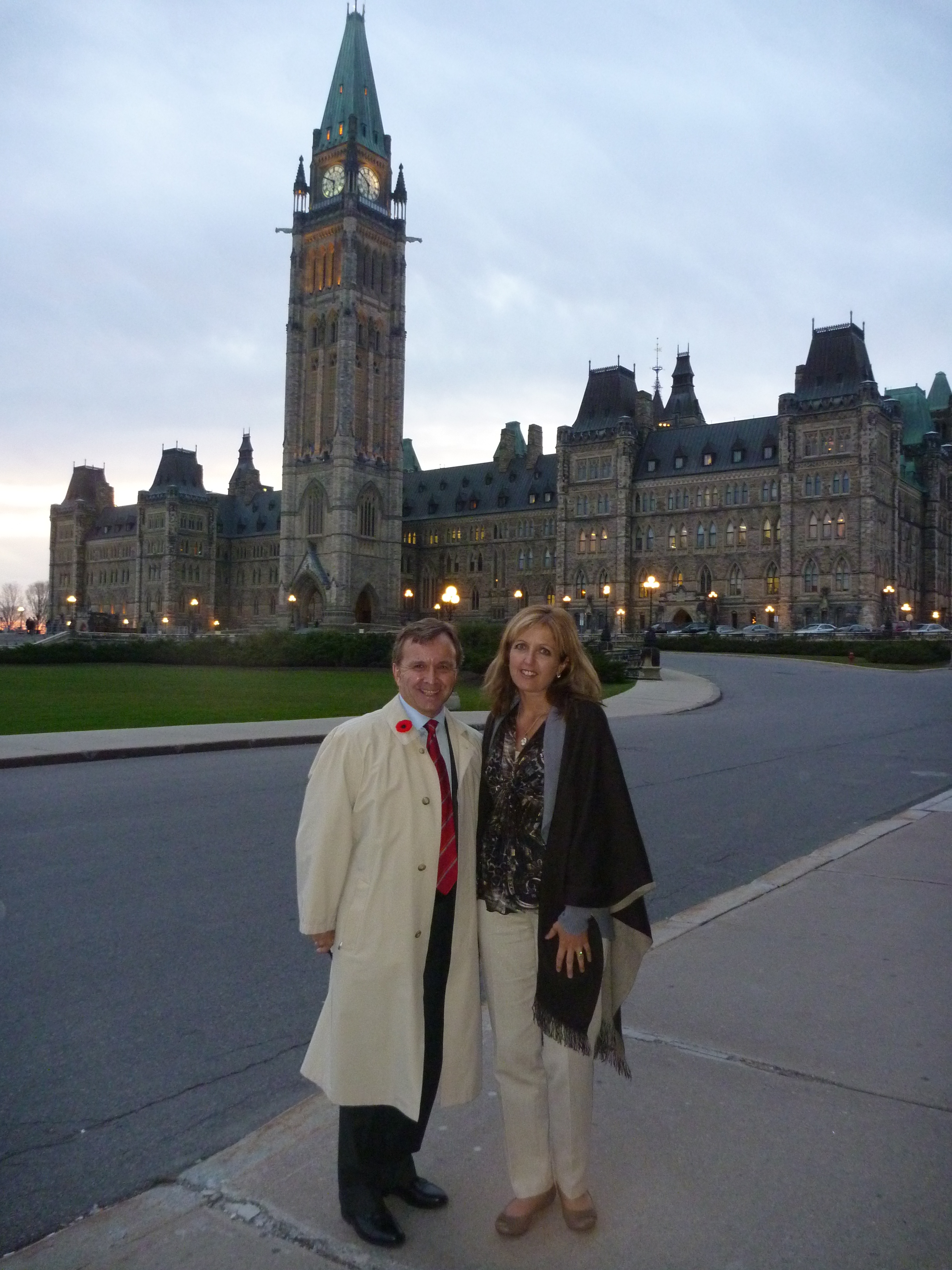 When scientists predicted that global warming would increase the frequency and severity of extreme-weather events, we thought they were talking about decades from now, perhaps even mid-century. Their warnings, however, are no longer just predictions of catastrophes to come, but the new reality that will only get worse unless we reduce the level of greenhouse gases in our atmosphere very soon. It is not just the scientists that are raising alarm bells of the urgency of the climate crisis. The International Energy Agency, an organization that collects and analyzes information for energy-importing industrialized countries, made a dire announcement in its
latest publication earlier this month “On planned policies, rising fossil-fuel energy use will lead to irreversible and potentially catastrophic climate change.”

We in Canada have almost all that is necessary to transition to a renewable energy economy: the technologies, the money, good government and even economic policies that are socially responsible. All that we lack is political will. Mark Reynolds, Executive Director at Citizens Climate Lobby says “Politicians do not create political will. They respond to it.”

Citizens Climate Lobby is a non-partisan, not-for-profit and international organization. It was founded in October 2007 in California by Marshall Saunders, a Grameen Foundation Humanitarian Award recipient. “To solve the climate crisis ordinary people like you and me have to organize, educate ourselves, give up our hopelessness and powerlessness, and gain the skills to be effective with our government,” says Marshall Saunders, Founder of Citizens Climate Lobby. Established in Canada in October 2010, Citizens Climate Lobby is rapidly growing and currently has 21 volunteer group leaders across Canada.

For the good of all nations and intergenerational responsibility, all political parties must come together to enact legislation that puts a price on carbon sufficient to wean us off fossil fuels. From November 28-30, 2011, Citizens Climate Lobbyists Cathy Orlando (Sudbury ON) and Jan Slakov (Salt Springs Island) have confirmed meetings with: Denise Savoie (NDP), Elizabeth May (GPC), Kirsty Duncan (Liberal), Michael Chong (Conservative), Malcolm Allen (NDP), Glenn Thibeault (NDP), Megan Leslie (NDP), Carol Hughes (NDP), Romeo Saganash (NDP), Claude Gravelle (NDP), and Dan Harris (NDP). They also have pending requests for meetings with
five other MP’s including the Minister of the Environment, Peter Kent. Recently, on November 2, 2011, Cathy Orlando met with Senator Grant Mitchell, a senator from Edmonton AB, to discuss The Carbon Fee and Dividend Act, Citizens Climate Lobby, and creating political will for a stable climate.

One solution everyone should be able to agree on is known as carbon fee and dividend: a steadily-rising fee is placed on carbon-based fuels so that coal, oil and gas become more expensive sources of energy than wind, solar and other carbonless methods. Revenue from the fee is given back equally to all households to offset increased energy costs. Conservatives, reluctant to enact any law that would increase the size of government, could embrace this revenue-neutral approach. The carbon “dividend” or “green cheque” would prove popular
with the public, making it politically viable. “We have the policies and are creating the political will. It is now just a matter of time before Canada joins the world in transitioning to renewable energy based economy,” says Cathy Orlando, Project Manager of Citizens Climate Lobby Canada.

In October 2011, Citizens Climate Lobbyists from across North America welcomed the introduction of the “Save Our Climate Act” H.R. 3242 in the American Congress by Representative Peter Stark. It is very similar to the Carbon Fee and Dividend Act. “We applaud Congressman Stark’s leadership on putting a price on carbon to transition the U.S. to a clean energy economy,” says Orlando. “If successful they will join Australia and British Columbia on taking effective action on climate change and economic development. It’s time that Canada’s ferderal government also took similar action."