I am Boycotting The Election, and You Should Too

I am Boycotting The Election, and You Should Too 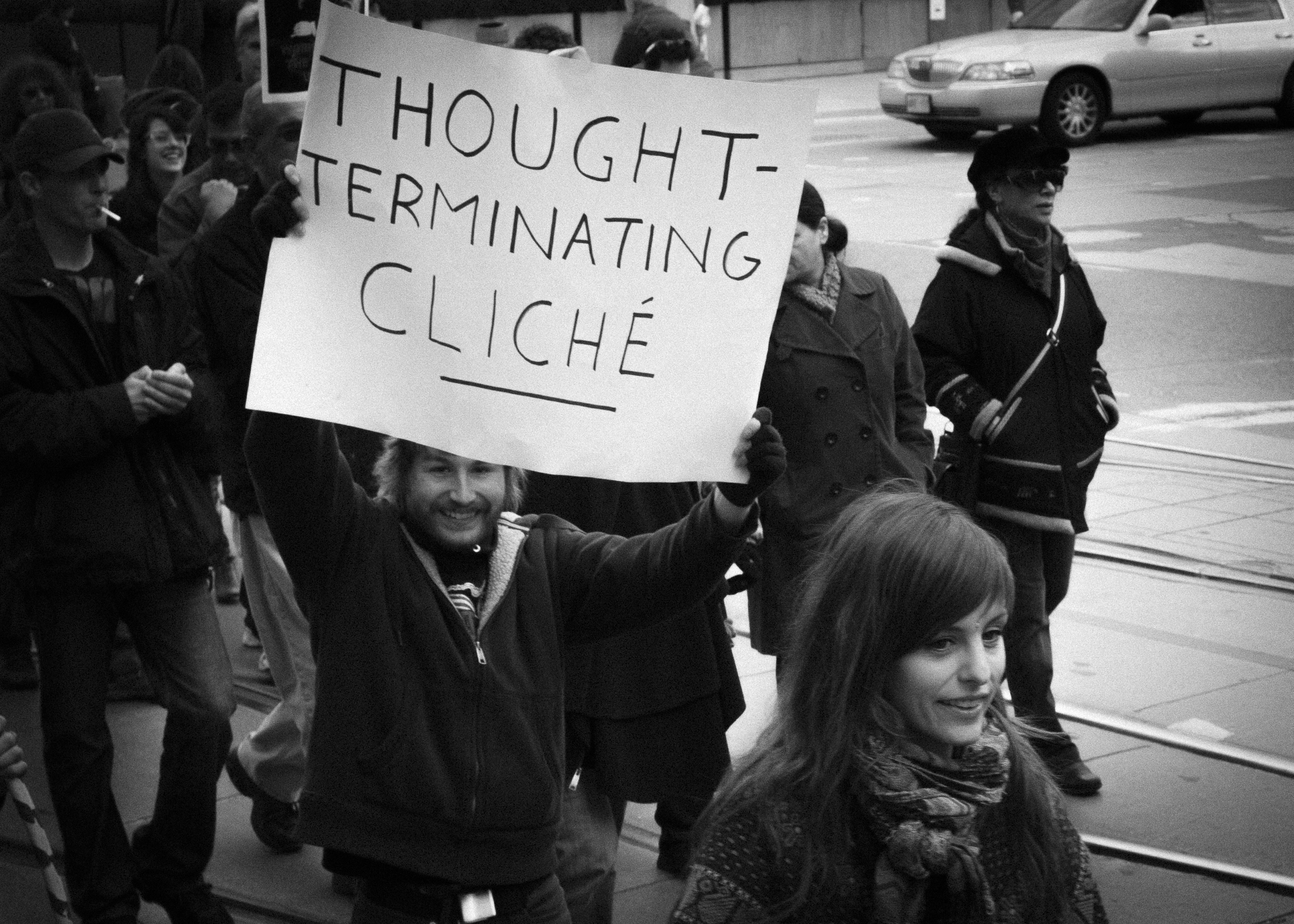 “[T]he oppressed are allowed once every few years to decide which particular representatives of the oppressing class shall represent and repress them in parliament!”
V.I. Lenin, The State and Revolution (1917)

It was just months before the October Revolution when Lenin published The State and Revolution, his scathing critique of—among other things—social democracy and the reformist tendencies that littered the political landscape of his time, and almost 100 years later we can make the very same observations about our own political context here in Canada. However, today it is not a people’s revolution that awaits us any time soon, but instead another election cycle in the three-ring circus (four rings, if we count the Green Party) that is capitalist democracy. It is a spectacle in which members of the professional political class perform for (read: pander to) their respective political bases and the vacillating ‘undecideds’ which they hope to corral into their corners just long enough to secure votes, after which they will promptly betray and ignore the people until the next time they need to secure votes once again.

The debate among the left political spectrum on the value of capitalist elections has been taking place since well before Lenin’s time, and despite the fact that the same old problems have persisted, there are elements among self-identified anti-capitalists who stubbornly continue to put forth the same old arguments in support of voting in capitalist elections. These come in a variety of flavours: the cynical argument for giving support based on a specific policy or two the proponent likes (ignoring, of course, the problem of the inherent cost of tacitly endorsing a litany of imperialist policies they also probably oppose); the opportunist line of offering “critical support” to an imperialist party that at best offers only lip service to the working class it long ago abandoned; and always there is the overtly reformist argument of changing the system from within, a strictly idealist hope of defeating the ruling classes and dealing capitalism a death by a thousand paper cuts.

For those of us who hunger for a world free of the violence of war, the violence of poverty, the violence of colonialism, the violence of exploitation—in short, a world free of all the violence inherent in a system that puts the accumulation of capital above all—our strategic goal must be the absolute, unmitigated end of capitalism on the global level. Towards that end, the ballot box offers us nothing but distraction. A sober assessment of the nature of capitalist democracy reveals how it is ultimately rigged to protect the status quo capitalism desires, regardless of which capitalist party occupies the seat of power. Progressive political manoeuvres are tightly constricted by the framework of capitalist exploitation; every concession we manage to get from the capitalist power brokers is always offset one way or another by regression elsewhere. A bread crumb here, a token there, and we believe we are blazing a slow but steady path towards a better world.

If we are ever going to rid our selves of the parasitic capitalist class, tear this violent system asunder, and free ourselves from exploitation and oppression, we first need to break ourselves free of the ruling class ideology we have been swallowing and internalizing since our birth. An ideological break with this capitalist circus is indeed found in the argument against voting in the capitalist elections. Non-participation is a position held not just by revolutionary communists and anarchists, but also a significant segment of the population in general.

Over the past 23 years, more than one third of the Canadian electorate have been consistently  choosing to not vote in the capitalist elections. While individual reasons for abstaining from the vote vary widely—and may not necessarily be made based on a highly developed political analysis—it would be cynical and elitist for us to regard their lack of participation as merely the expression of apathy or political ignorance. A recent Ipsos poll reported that 40% of voters polled do not recognize much if any significant difference between the Conservative, Liberal, and NDP parties—and rightly so. All three parties categorically uphold the capitalist system, neoliberal austerity measures, extraction industry-friendly environmental policies, and imperialist warfare thinly veiled as “combating terrorism.”

It is truly a tragic state of affairs that two-fifths of the Canadian electorate is currently ahead of many on ‘the left’ in their analysis where the spectacle of capitalist elections is concerned. While some leftists are sadly attempting to pull the working class back into a rotten system they have already rejected, a substantial section of the masses—clearly aware that none of the capitalist parties represent their interests—are choosing to abstain from casting a vote for either party. The result of their abstention is effectively a passive boycott. As they have done in the past, the Revolutionary Communist Party of Canada (PCR-RCP) is calling for a boycott of the elections. The PCR-RCP, through its mass organizations across Canada, is engaging the disaffected and rallying them to transform their passive boycott into an active boycott and to organize towards building people’s power. Those who are interested, curious, or even disagree should visit the website boycottelections.wordpress.com for more information. I am boycotting the election, and I encourage others to do the same and more. Let us organize together to make active what is passive, and rouse the people towards more than just boycotts but towards building a revolutionary movement dedicated to the end of capitalism and the ills with which it blights all our lives.