Be a part of the story! Own your media!

Be a part of the story! Own your media! 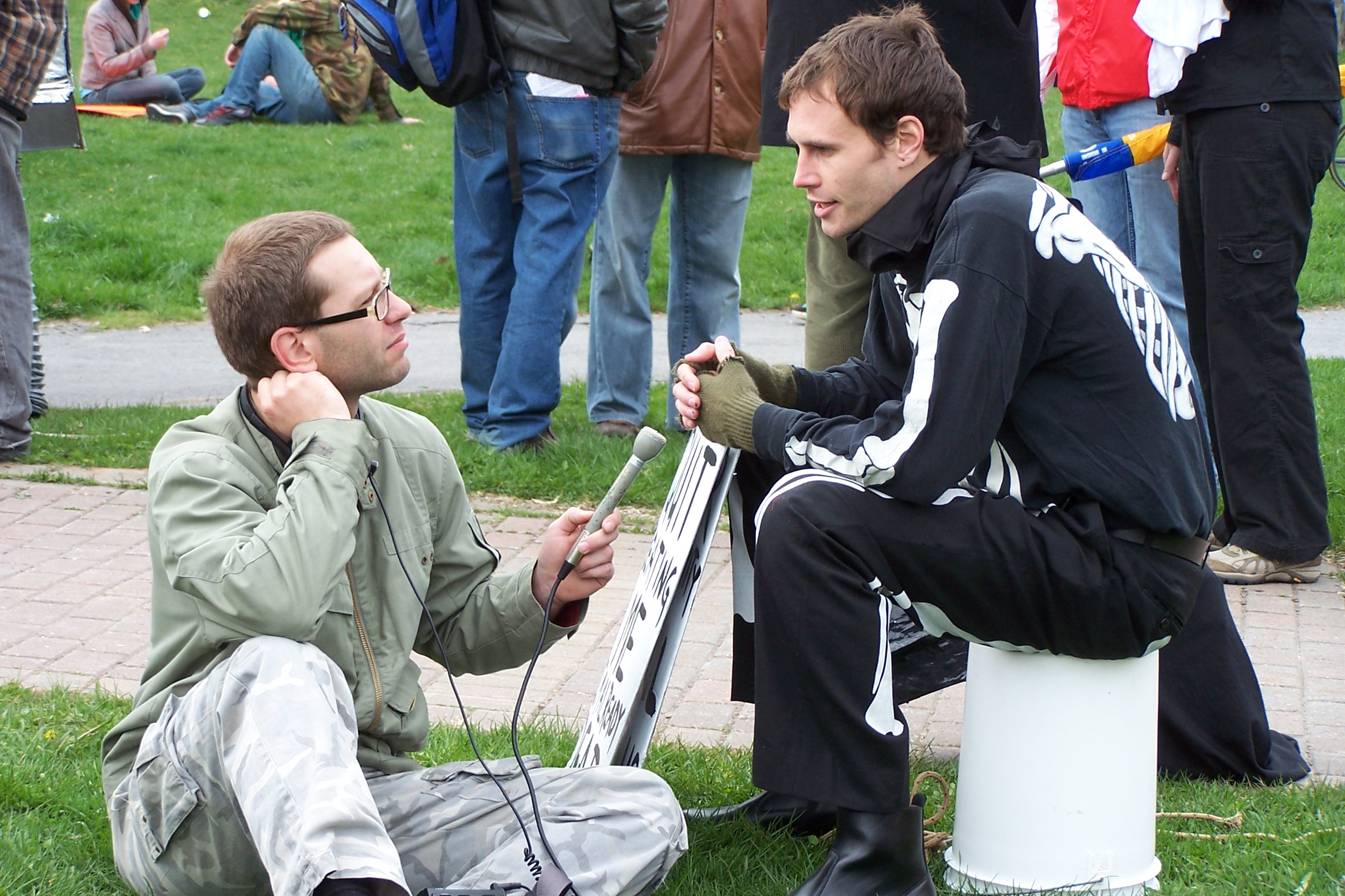 "I support the Media Co-op because it recognizes that comforting the afflicted and afflicting the comfortable is an essential role for journalism. It gives contributors the freedom to tell stories that other media routinely ignore and to act as a voice for people who would otherwise not be heard."

I'd like to express huge thanks on behalf of the entire network to those of you who continue to sustain this project. A special shout out to those who joined the Co-op last week*—thank you! We're well on our way to meeting our goal of 100 new sustaining members this month!

If you haven't yet, join the celebration!** Sign up now!

I'd like to introduce the people who make the media we're celebrating this month, and give you one more reason to become a sustaining member of the Media Co-op.

From the beginning, contributors have been the single strongest element of this project, and today it's no different. In fact, the Media Co-op is expanding exponentially with the establishment of four Locals, and radical, independent news is erupting from the groundswell of new, locally-driven contributors.

Every day, Media Co-op contributors bring together their work from across Canada in a dynamic and collective vision of grassroots, independent news for Canadians. The stories you read, listen to and watch on Media Co-op websites and in our print publications are told thanks to the dedicated effort of hundreds of volunteer contributors.

Every year, The Dominion publishes more than 150 original, independent articles written by a base of over 60 contributors. The Media Co-op Locals in Vancouver, Halifax, Toronto and Montreal produce hundreds more stories, from investigative news pieces to analysis to photo essays and video reports.

We believe, however, that as we depend on our contributors for fair, consistent journalism, they should be able to depend on the Co-op for fair, consistent payment. As a network, we recently committed to allocating 10 per cent of the Media Co-op's core budget to contributors. We also want to build an investigative fund, so our journalists can afford to cover particularly critical stories in-depth and long-term.

We also believe that many people in our network can afford to give $10/month o help achieve these goals (that's just $0.33 a day), and some can give even more. Consider what this work is worth to you, and imagine what we could accomplish, together, with strong support to our contributors.

** This week, if you join as a sustainer, you will be entered in a draw to win a DVD pack of homegrown indy-films...yow!

The Business of Gold in Guatemala