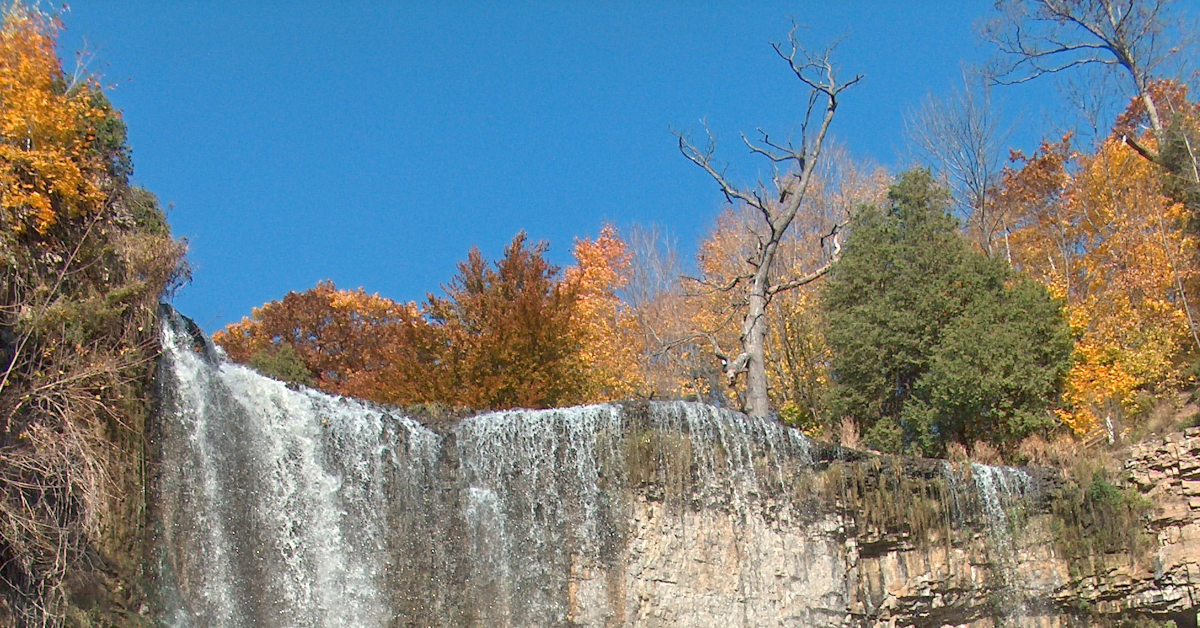 Don McLean, Sue Carson, and Nancy Hurst are members of Hamilton 350, a group that engages in climate activism in the city of Hamilton on the west end of Lake Ontario, in loose affiliation with the North America-wide 350.org. Scott Neigh interviews them about the group's new Conservation Watch project.

Since Hamilton 350's founding in 2009, the group has engaged in climate-focused education, leafletting, street theatre, lobbying, protest, and direct action targeting governments, fossil fuel companies, pipelines, and banks, and engaging with a wide range of their fellow Hamiltonians. Among their recent accomplishments was playing an important role in stopping Enbridge from building a fracked gas pipeline through Hamilton's largest wetland in 2020. The Conservation Watch project has, on the surface, a bit of a different focus that most of the group's other work – but the group argues that it is an important form of climate action.

The Conservative government of Ontario Premier Doug Ford has a reputation for being very friendly to property developers. They have, for instance, made extensive use of ministerial zoning orders to exempt favoured projects from standard planning and environmental scrutiny, and have pushed municipalities to re-work their official plans to make much more land available for the development of residential and commercial sprawl.

They have also been attacking Conservation Authorities (CA), a kind of local governmental body in Ontario implemented after the tragic impacts of Hurricane Hazel in 1954. They are responsible for things like flood prevention and regulating some kinds of changes in land use within a given watershed. Over the years, many have also become owners and managers of natural areas for both conservation and recreation, and have taken on a de facto role as stewards of their respective watersheds. McLean said, "As they developed as an institution ... they have become a voice for nature. They've become a voice for the preservation and enhancement of local ecology. And as a result, they've become an obstacle for uncontrolled development."

It is the authority of CAs to issue or deny permits when it comes to any change in land use that would impact the watershed that has been the primary target of the Ford government – in a couple of different ways, they have relocated that power in the provincial cabinet. In addition, they have issued regulations narrowing the mandates of CAs in a way that will likely result in funding cuts to the organizations.

Conservation Watch is a response to these attacks. The core activities of the project are in the name – they watch the meetings of the boards of the four CAs that overlap with Hamilton's municipal boundaries, and a few others. They keep each other and a broader network of activists informed about what is happening. And – crucially – when it seems necessary, they mobilize to take further action.

That has happened in a direct way only once so far. They discovered that a developer had applied to the Hamilton Conservation Authority for permission to do what is called "offsetting" – a practice that proponents often describe as "moving" wetlands, but which many environmentalists see as destroying an ecosystem to allow for development and then creating the appearance of a similar ecosystem somewhere else. According to Hurst, "You just can't build a new wetland in another location after you've hired a landscape architect to make it all pretty. It's really a stormwater pond, it's not a wetland." She added that the vibrant, living, functional parts of the ecosystem under the ground and water "can't be recreated somewhere else." The group mobilized the broader community, and the resulting pressure on the Hamilton CA meant that it, in a rare move, denied the developer permission.

Beyond their work in the Hamilton area, however, the Conservation Watch project is also determined to build alliances across Ontario by supporting local struggles elsewhere. They have, for instance, contributed to victories in fights spearheaded by groups in Stratford and Ajax-Pickering against ministerial zoning orders, both through attending actions in those areas and through using their own burgeoning monthly webinar series to build support for them in other parts of the province. They see this work as crucial to building the kind of Ontario-wide movement that will be necessary to reverse the changes at the provincial level.

According to McLean, conservation work in general and the struggle to defend Conservation Authorities in Ontario in particular are "real, practical climate action" in a number of ways. "Because if we destroy our natural features, we are contributing to the climate crisis, getting rid of the natural [carbon] sinks and creating more paved over areas, more areas that are going to generate flooding and are going to generate more emissions."

Natural areas can play a role in reducing impacts of climate crisis-associated phenomena – wetlands can, for instance, mitigate flooding and forested areas can mitigate heat impacts. As well, wooded areas and wetlands are often carbon sinks, and preserving and enhancing them can be an important element in controlling greenhouse gas levels in the atmosphere. Perhaps even more important, however, the ongoing construction of sprawl both is itself a form of wasteful carbon-intensive energy use, and grows and perpetuates larger systems – transportation, for instance – in forms premised on ever-increasing levels of fossil fuel consumption.

Talking Radical Radio is brought to you by Scott Neigh, a writer, media producer, and activist based in Hamilton Ontario, and the author of two books examining Canadian history through the stories of activists. Between 2016 and 2020, Scott was an active member of Hamilton 350.