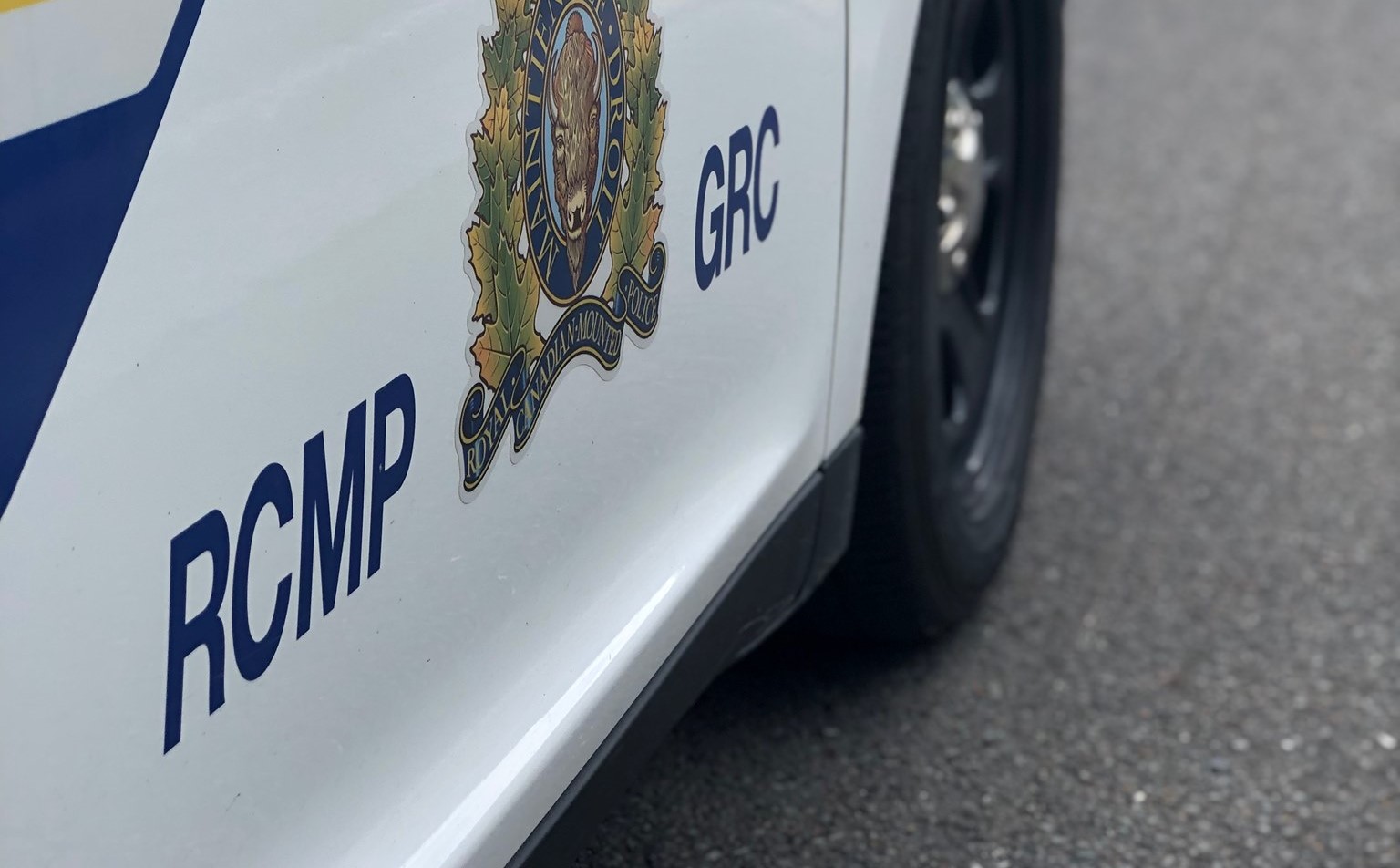 Rodney Levi, a 48-year-old Mi’kmaq man, was shot and killed by New Brunswick RCMP Constable Scott Hait on June 12, 2020, while he was experiencing a mental health crisis in Metepenagiag First Nation (also known as Red Bank First Nation). Now the RCMP are trying to excuse the killing by using the deplorable and discredited “suicide by cop” narrative in the context of the inquest into the killing that began on September 28 at a hotel in Miramichi. Constable Hait shot Rodney Levi twice in the chest.

Suicide by Cop as Inquest Excuse

On October 5, Gregory Zed, a “certified forensic suicidologist,” testified that the police killing of Rodney Levi “meets several factors to be considered a ‘suicide by cop.’” Notably, Zed himself had to concede that his finding must only be considered theoretical. He had not done any detailed interviews, a so-called psychological autopsy, with Levi’s family to gather more information about Levi’s life and mental states.

Yet the family has already rejected the suicide by cop claims by the RCMP. Becky Levi has told reporters that the suggestion that her uncle’s death was a suicide by cop does not match what she knew about him. In her words: “It was so frustrating. I knew my uncle Rodney. He was a lot of things. I feel - and my family feels - that suicide wasn’t one of them. I know he had his troubles with depression, but he just wouldn’t do that.”

Police have made use of a range of self-described experts to push the suicide by cop excuse in trials and inquests of police officers who have killed. Perhaps most infamously, the defense team for killer cop James Forcillo tried to use testimony by Simon Fraser University criminologist Rick Parent to argue that Forcillo’s victim Sammy Yatim was a case of suicide by cop. This despite the fact that Forcillo shot Yatim multiple times after the young man had fallen to the ground and was not moving. The judge did not allow the testimony in that trial, a point which Forcillo’s legal team used unsuccessfully as grounds for appeal

The inquiry has already highlighted the lack of essential, necessary, mental health care resources - all while police budgets increase. Dr. Sergiy Ostashko, a psychiatrist at the hospital in Miramichi, worked with Rodney Levi when he was admitted to the emergency room over various points beginning in January 2016 up to December 2019, when Levy was again referred to outpatient care. Ostashko testified that notes did not indicate that follow-up care happened. He stressed that there need to be changes to addictions and mental health care in the province and said that “there are not enough nurses in the health care system.” According to Ostashko, getting an appointment with the mental health centre in Miramichi can take upwards of 18 months, and nearly 30 months in Moncton.

Dr. Linda Hudson, a family physician who worked with an addictions unit in Miramichi for 20 years, testified that there is a great need for resources located within First Nations communities. She stated that this would make it easier for people to access services and for people providing care to know the community members.

Suicide by Cop is Copaganda

As I have discussed in depth in an earlier article, the notion of suicide by cop is a dubious one - a piece of copaganda deployed to get killer cops off and to excuse police decisions to kill. Firstly, it is always applied after the fact in a range of different circumstances, including those in which the victim has not expressed any suicidal intentions or is not posing any threat to anyone. Secondly, even if someone were to wish to “die by cop” it does not follow that police are justified in killing them or should be expected to kill them. It says plenty that someone could expect with probability that an encounter with police would end with police killing them. Third, if someone is experiencing mental health issues, the police are never an appropriate response. If people need help, health care providers should be involved rather than police who are primed to shoot to kill, and who know they will get off with a suicide by cop claim. Fourth, in suicide the person takes the decision and acts whereas in “suicide by cop,” the cops can choose not to shoot and kill the person - officers are taking the active decision to kill in a case where they could choose not to. Finally, “suicide by cop” should never be applied as a justification for police killing civilians. The facts of each encounter always matter.

The RCMP killing of Rodney Levi was the second killing of an Indigenous person in New Brunswick in eight days, following the Edmunston police killings of Chantel Moore, a 26-year-old Indigenous woman of Tlaoquiaht First Nation on June 4.

Particular care should be taken for Indigenous people given the ongoing colonial violence inflicted by the state, its police, and criminal injustice systems. This includes lasting impacts of trauma on individuals and communities. This also means recognizing the systemic racism upon which policing is founded, and which it police deploy violence to maintain - and how this shapes police interactions with Indigenous people. Bogus excuses like suicide by cop should never be allowed to cover this up.

Jeff Shantz is a long-time anti-authoritarian organizer and a professor at Kwantlen Polytechnic University in Metro Vancouver.