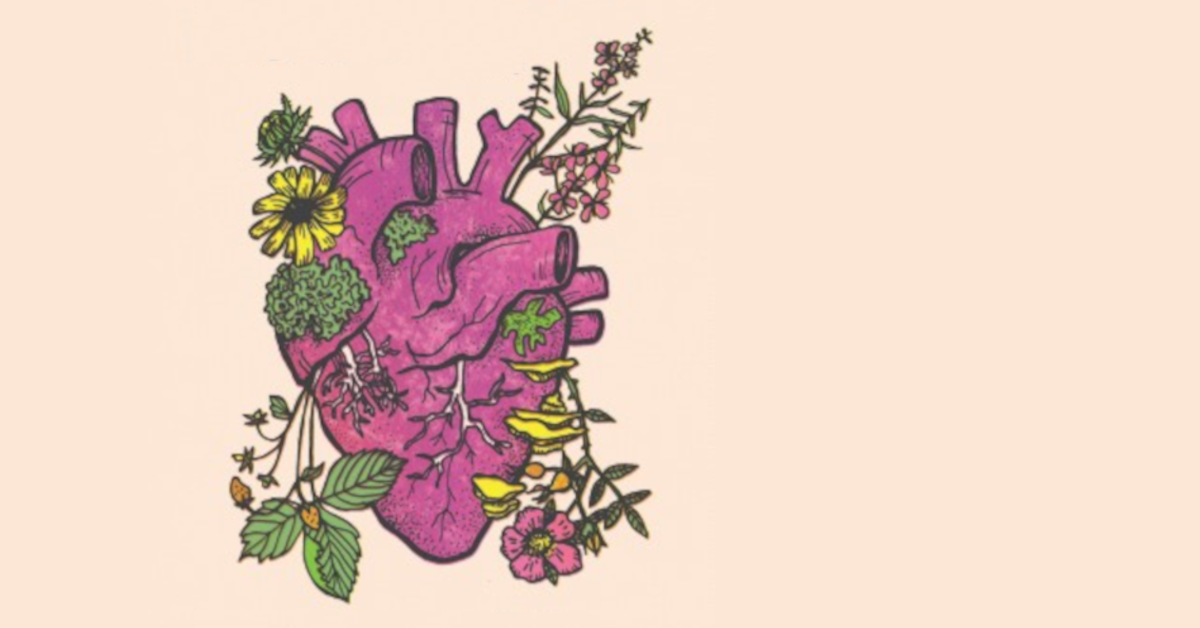 Ardath Whynacht is an activist, writer, and scholar who lives in Mi’kmaq territory and teaches sociology at Mount Allison University in New Brunswick. She is also the author of Insurgent Love: Abolition and Domestic Homicide (Fernwood Publishing, Nov 2021) which she describes as “a book about how we can think through abolition and defunding police while also being attentive to high risk intimate partner violence that leads to domestic homicide.”

For the last two decades, Whynacht’s activities have focused on working for and with survivors of state and family violence. In 2001, she took a job as a counsellor supporting survivors of gender-based violence in a victim services unit attached to the Halifax Regional Police. Her time in that job made it very clear to her “how terribly ineffective policing was as a strategy” for responding to intimate partner violence, particularly in its higher risk forms.

From what she observed, the immediate police response rarely made anyone safer, contributed little to undoing or healing the harms that had been done, and often itself did harm — and it certainly did nothing to address root causes and thereby prevent future harms. As well, racism, classism, and sexism were built into police responses in numerous ways.

There were some supports made available for survivors, which could in some circumstances be quite important for them, but often they were inadequate in amount and kind – they just were not set up to be responsive to the complex realities of navigating gendered violence in intimate settings, and in the context of a response governed by logics of policing they couldn’t be. And as she learned more about how such violence played out, it became clear to her that responding to it must also involve offering supports for the people who had engaged in violent behaviour to help them change their patterns. But the police-led response made very few supports of that kind available at all.

She said, “I was learning on the ground what a lot of Black feminists and organizers in the States and also in Canada already knew.” In other words, she said, “Working in gender-based violence in my early 20s turned me into an abolitionist.” To paraphrase US-based abolitionist Ruth Wilson Gilmore, prison abolitionism is a radical politics that seeks not only to do away with prisons as institutions, but also to transform the social conditions under which prison became the (supposed) solution to problems.

A few years after she began her work supporting survivors of gender-based violence, Whynacht also began doing educational and other kinds of work with prisoners serving long-term sentences, including men who had been convicted of offenses related to gender-based violence. The importance of offering supports not just to survivors but also to those who had been violent became even more clear to her. For one thing, many perpetrators of violence were also survivors of violence, though this was only one factor among many. And she witnessed first hand the potential of even many people who had committed terrible acts to, with the right kinds of supports, engage in change and healing, and to provide support and mentorship to others on the same journey.

As the years passed, Whynacht became engaged with these issues not just in direct grassroots ways but also as scholar. In 2017, she got a grant to do interviews with people engaged in transformative justice projects for addressing gender-based violence in communities across the continent. Among other things, such projects are grassroots and community-based, and they takes approaches to responding to violence other than policing and prisons. And one of the key themes that emerged from that work was the lack of resources available for responding in these grassroots, abolitionist ways to the most dangerous forms of gendered violence – those sustained patterns of coercion and control often referred to as “intimate terrorism.”

In response, she started thinking about what sorts of resources, what sorts of tools, what sorts of frameworks might be necessary to respond to the most dangerous forms of domestic violence in abolitionist ways. Insurgent Love is what resulted.

An important foundational insight for the book, drawn from the work of many Black, Indigenous, and racialized feminists, is about the deep interconnections between violence in intimate settings and the large-scale, state-driven violence of racial capitalism and settler colonialism, and the recognition that you cannot understand or address them separately.

Whynacht said, “When we are asking ourselves, well, can we really defund police, given that a woman is killed every six days in Canada by her partner, I would say the answer is yes. And the answer is yes because the ongoing cultures within settler colonialism that maintain these systems of policing and coercion and control are what create these most dangerous relationships. However, it also means that we need very different tools for intervening in high-risk, coercive, intimate terrorist relationships in our communities, if we’re not going to rely on policing.”

In the spirit of the deep practicality that is so often part of the abolitionist vision, Whynacht explores a number of elements that might productively become part of community-based, non-state, non-carceral responses to intimate terrorism, gender-based violence, and domestic homicide. She wants us to develop better language for distinguishing different kinds of violence, and to adapt existing tools so that community-based initiatives can assess the risk of interventions in different contexts. Though there are relatively few of them in Canada at the moment, she sees hope in a range of survivor-led projects. And she sees great value to a range of kinds of work that would begin undoing the circumstance that contribute to the worst kinds of gendered violence – labour organizing and other collective challenges to racial capitalism, as one way to begin dealing with how the harms by the globalized capitalist labour market so easily combine with possessive logics of white supremacy and patriarchy to emerge as violence in intimate relationships; disarmament, especially in rural areas; and providing both formal and informal supports to youth.

Of the last, Whynacht said, “I think that some of the organizing that’s required, when we think about defunding and abolition, is really overwhelming for folks who are already overworked and burnt out in other aspects of their lives. But it only takes one or two healthy, secure adults, to have a relationship with a young person in their community who might really need someone to care for them and support them even just once a week. And that is the kind of abolitionist work that I think we don’t pay attention to as often but I think we need to. … [M]ost of the killers that I have worked with in prisons, had they have had even just one or two meaningful, safe, or healthy relationships with adults in their younger lives, might not have gone on to take the lives that they did.”