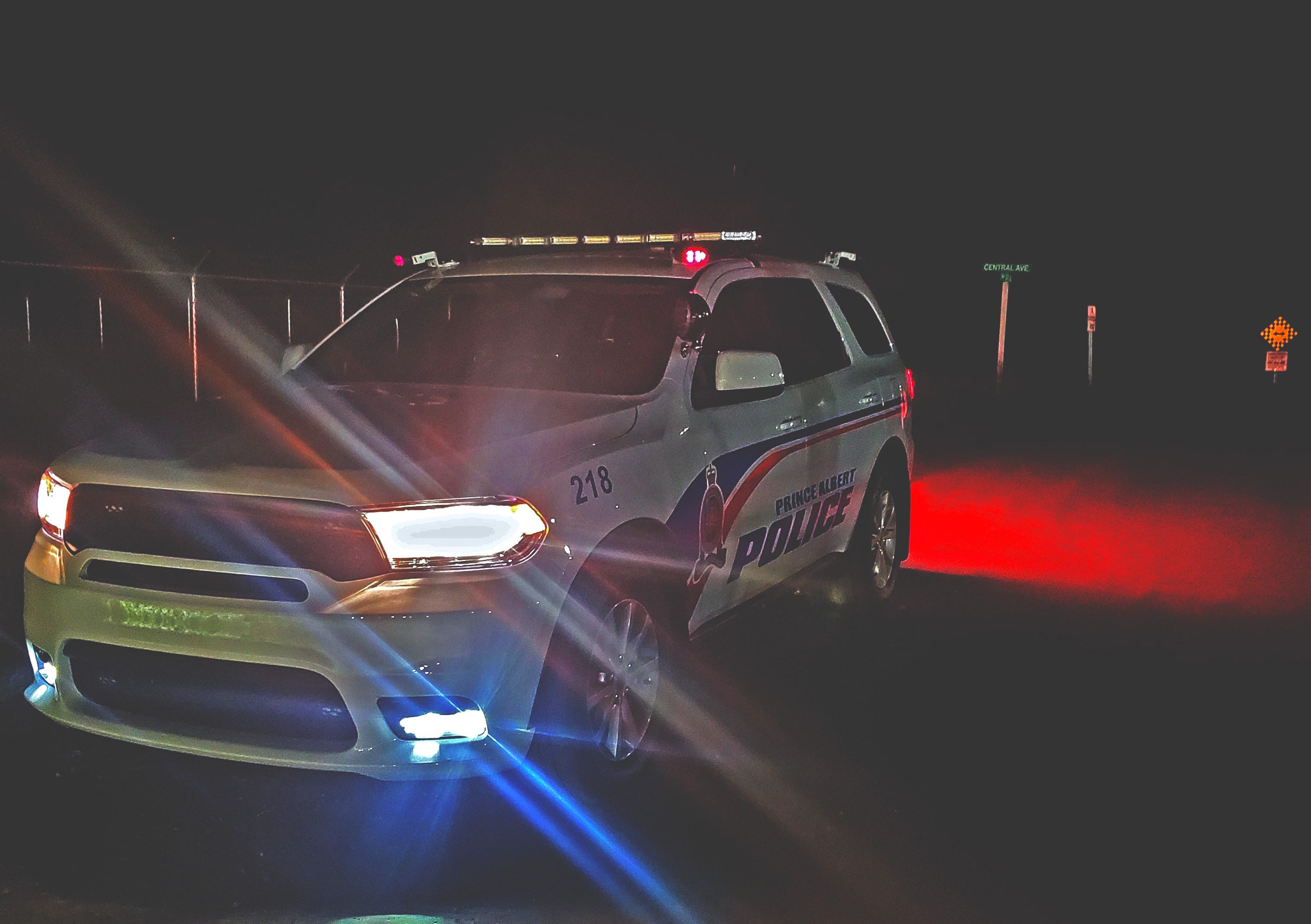 Canadian police continued their horrific violence throughout the month of October, with a dozen people killed by police or left dead through police actions. This matched September as the most deadly month for police violence in Canada. There were 11 police-involved deaths in July.

In October, four people died in police custody. Two people were shot and killed. At least one person died after a taser deployment. At least six people in crisis died during police actions in which it is alleged they took their own lives with police present.

The Bureau des Enquêtes Indépendantes (Bureau of Independent Investigations, BEI) is investigating the death of a 40-year-old man during an Operation Filet action by the Sûreté du Québec (SQ) in Salaberry-de-Valleyfield on October 1. The BEI claim that at around 5:56 PM on October 1, someone contacted the SQ reportedly worried about a relative who allegedly made suicidal comments. They also allegedly informed police that the man was in possession of a firearm.

SQ officers reportedly went to a residence on Jacques-Cartier Street in Salaberry-de-Valleyfield, where the man was, and tried “to obtain his peaceful surrender.” It is reported that negotiations took place until approximately 10:30 PM, when the man allegedly stopped communicating with the police.

At 12:06 AM, an Operation Filet, a tactical containment around the residence, was initiated by police. At 5:58 AM, the man was reportedly found unconscious with a gun beside him. His death was pronounced at the scene.

No other details are available publicly. It has not been reported how police communicated with or interacted with the man. This is another case of someone in distress ending up dead after police are deployed instead of health care providers.

A 48-year-old man died following a single vehicle collision on Highway 115 and tasing by Durham Regional Police Service officers on October 2. The Special Investigations Unit (SIU) reports that there was a single vehicle collision on Highway 115, north of Highway 407 at around noon. Police had some sort of interaction with the victim and deployed a taser. The man was taken to hospital in critical condition and was pronounced dead at 2:08 AM on October 3.

No other details have been released publicly including the nature of the police interaction with the man after the crash. It has not been explained why police did not assist the man rather than tasing him.

No other details have been released publicly at this time, including the nature of police interactions with the man. The SIU has assigned three investigators and one forensic investigator to examine the death.

A 40-year-old man died in a Moose Jaw Police Service holding cell on October 7. The man’s body was found at around 8:55 AM that morning. Emergency medical services were contacted and attempted unsuccessfully to resuscitate the man.

There is no oversight agency in Saskatchewan, so police investigate police when they kill. In this case, the Regina Police Service will investigate the death along with an observer from the Ministry of Corrections.

Police have not released any other information and there is no process to compel them to do so. Police control all of the information in this case, so one can wonder about the investigation that might follow.

A 41-year-old man died during a Toronto police action in Scarborough on October 9. The SIU reports that at around 7:27 PM on October 9, the Toronto Police Service responded to a residence on Castledene Crescent in Scarborough for “an unknown trouble call.” A police negotiator reportedly made contact with the man and at some point during this contact the man sustained a serious injury. The man was taken to hospital where he died.

A 34-year-old man died during a Toronto Police Service Action in the late evening of October 9. The SIU reports that around 11:28 PM on October 9, Toronto Police Service officers went to a residence on Church Street for a man allegedly armed with a gun. It is claimed that after police arrived, the man barricaded himself in the unit. Police entered the unit and allegedly located the man in medical distress. The man died a short time later. The SIU has assigned four investigators and two forensic investigators to examine the case.

A 35-year-old man died in Prince Albert police custody on the evening of October 11. The victim had been arrested allegedly on outstanding warrants on the preceding Friday, October 8 and was detained in a Prince Albert detention area until what would have been his court appearance on Tuesday, October 12. At around 7 PM on Monday evening he was found unresponsive in his cell. He was taken to hospital, where he was pronounced dead.

There is no oversight agency in Saskatchewan that would investigate police killings, so police are investigating police. In this case, the RCMP are carrying out the investigation with assistance from an observer appointed by the Ministry of Justice.

A 48-year-old man died in Toronto police custody on the morning of October 14. The Special Investigations Unit reports that the man was found unresponsive at 43 Division at around 8:20 AM. Paramedics were called, and the man was pronounced dead.

They report that the man was arrested on October 13, 2021, and was being held in custody at 43 Division, pending a bail hearing set for October 14. The man was found unresponsive the next morning at about 8:17 AM. Emergency Medical Services were called, and the man was pronounced dead at the scene.

No other details have been released at this point.

Officers located the taxi near the terminal doors on the departures level within 15 minutes. According to ASIRT, RCMP officers spoke with the 27-year-old man for about 20 minutes when they claim that “the situation escalated” and the officers fired a “40-mm less-lethal impact munition” and a stun gun.

ASIRT reports that at approximately 6:19 AM, an officer fired his service weapon, striking the man and causing him to fall to the ground. He was taken to hospital where he later died.

No other details are available publicly at this time. It has not been explained how or why the “situation escalated” or the nature of police interactions with the man over the time they engaged with him.

The Independent Investigations Office (IIO) of BC reports that a man arrested by Coquitlam RCMP on October 19, was reported dead on October 21. According to the IIO, at approximately 3:10 AM on October 19, someone requested police assistance with a man reported to be intoxicated. RCMP officers located the man in the 300 block of Balfour Drive a short time later and arrested the man. After he was handcuffed, it was noted that he was in medical distress. Emergency Health Services arrived and transported the man to a local hospital for treatment. On October 21, the IIO was notified that the man had died. No other details have been released publicly at this point.

A 29-year-old man was shot and killed by a London Police Service officer early in the morning of October 28. The SIU reports that at approximately 3:46 AM, officers responded to a call for a break and enter at St. George Street and Mill Street. An officer saw a man in an alley on Richmond Street. There was some type of interaction and an officer shot the man. The victim was taken to hospital where he was pronounced dead at 4:24 AM.

An 80-year-old man in Midland, Ontario, died after he drove his vehicle into Georgian Bay during an interaction with an Ontario Provincial Police (OPP) officer on October 28. According to the SIU, at approximately 3 PM, a Southern Georgian Bay Ontario Provincial Police officer stopped the driver of a vehicle for a suspected Highway Traffic Act violation.  The officer and the man had some sort of interaction before the man entered the water in his vehicle near Bayshore Drive and William Street. The vehicle sank and the man did not exit the vehicle. His body was recovered from the water at around 6:49 PM.