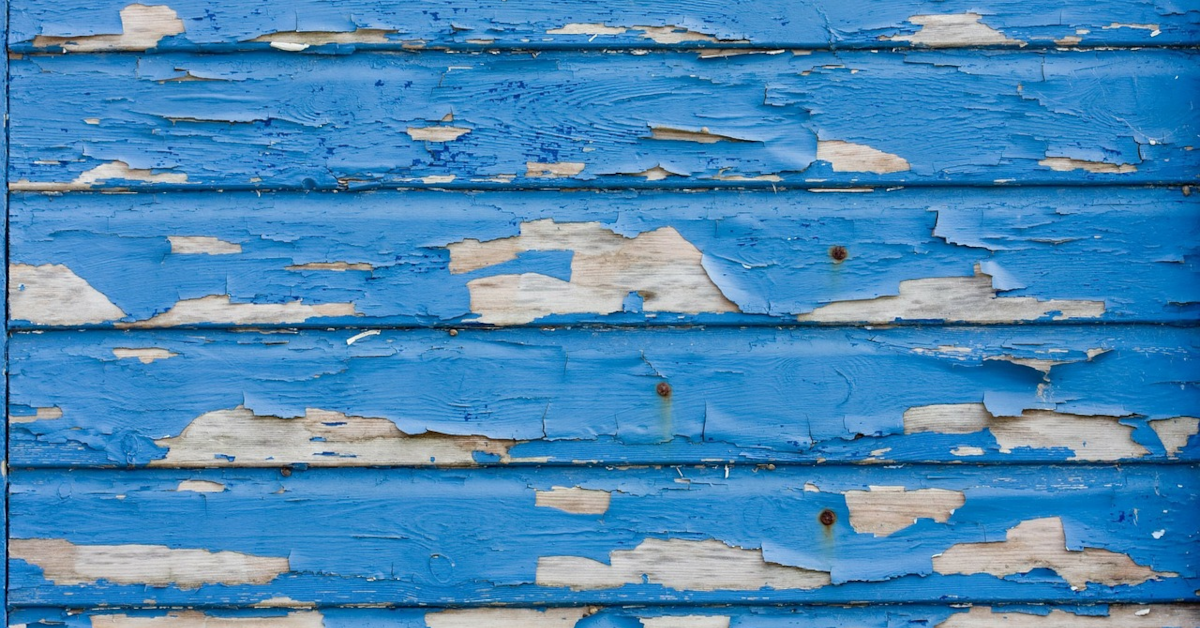 Krista Wylie is a mother of one current and one former student in public schools in Toronto, and she is a co-founder of the Fix Our Schools campaign. Scott Neigh interviews her about the $16.8 billion repair backlog in Ontario schools and about her years of campaigning to get the provincial government to take seriously the impact that has on students, teachers, and other education workers, and to invest adequately in school repair and renewal.

Back in 2014, both of Wylie’s kids were students in the Toronto District School Board (TDSB). Because they lived in an older part of the city, the buildings in which they went to school were older buildings – they were approaching the century mark, and it showed. She and other parents would sometimes complain to each other about the state of disrepair in schools, they would go as individuals to the odd public meeting, they might write a letter once in awhile, but it all seemed like an issue where there was not much to be done but shrug your shoulders, shake your head, and count down the years until your kids graduated. But after hearing a senior TDSB staffer give a talk about how school funding actually works and about potential solutions to the problem, she and a number of other parents were inspired. They decided that they needed to do something, and they co-founded Fix Our Schools. She said, “It just didn’t make sense that in a province and a country where there was really quite incredible wealth, that the buildings in which children spend their days were being allowed to fall into such a state of disrepair.”

They started taking action out of a recognition that school disrepair is not just about peeling paint or aesthetics, but rather has a major impact on the everyday experiences, the learning and teaching, and even the health of students and education workers.

For Wylie, climate control is a key example. Years ago, when one of her kids was in elementary school, he came home and talked about this neat science experiment that his class had done, where the teacher took a thermometer and they measured the temperature in all of the classrooms in their hallway. When he said that his classroom had been 12ºC or thereabouts, she initially thought he must be mistaken. When he went to say that he and his classmates had been wearing their winter coats and hats in class for weeks, she was outraged.

Buildings that get unbearably hot in the warm months and cold in the winter, leaking roofs, washrooms in a dismal state, drinking water quality issues, asbestos – all of these and more can be found in Ontario’s schools. Issues of poor ventilation in schools have become particularly visible in the last two years as a COVID-related safety concern, but poor indoor air quality can have major impacts on both health and on learning even outside of a pandemic.

At the very beginning, the group focused on Toronto. Within a year, however, they realized that communities across Ontario were facing the same issue, and that it was the provincial government rather than individual school boards that had both the resources and the mandate to do something about it.

None of the parents who came together to form Fix Our Schools had much experience doing advocacy, but they learned fast. In their early years, they really focused on building a base through extensive in-person and online outreach. They also put a lot of energy into making sure they had good information to support their demands, as well as good narratives to explain them. When they started their work, school boards and the province largely kept numbers related to school disrepair fairly quiet, but the group – aided significantly by a well-timed study from the provincial auditor – played a role in making the issue a regular part of the public conversation.

Fix Our Schools has engaged in advocacy in a number of different ways. They have, for example, intervened in elections. In the 2018 provincial election, they worked with several education unions to get candidates from all parties to sign a pledge related to addressing school disrepair, and helped make it a campaign issue. They have also invested a great deal of energy in advocating directly with politicians and staff. That felt useful during the Liberal government under Premier Kathleen Wynne, when those meetings extended to senior policy staff in the premier’s office and there was a real sense that those on the government side were listening – which, Wylie hastens to point out, “is not meant to be a partisan plug for the Liberals” who “had 15 years to do a whole lot more than they did,” but it is in stark contrast with the active disinterest they have felt from the Ford Conservatives.

The biggest win on this issue took place in 2016, when the Liberals increased the amount spent on repair and renewal of schools from $150 million to $1.4 billion per year. As welcome as that boost was, however, the group warned at the time that the new amount was, based on widely accepted industry standards, still just barely enough to keep the problem from getting worse, and not enough to start undoing the harm done by decades of underfunding. From a $15 billion repair backlog in Ontario schools at that point, the amount has still edged upwards to $16.8 billion today.

In the current provincial election, all of the main opposition parties have made promises of various kinds related to fixing school infrastructure. But in the budget document released right before the election was called, it looks like the Conservative plan moving forward amounts to a disguised cut to that annual funding – they promise $1.4 billion per year, but instead of spending it just on repair and renewal, it is earmarked to cover new school construction in the province as well. In this election, Fix Our Schools is advocating strategic voting to defeat the Conservatives, and has been working with other groups that have a similar analysis to make it happen. Wylie said, “We have been working behind the scenes to support the candidates that we feel have the best chance of beating the Conservative in their riding.”