Climate disaster stories as a catalyst for change

Climate disaster stories as a catalyst for change 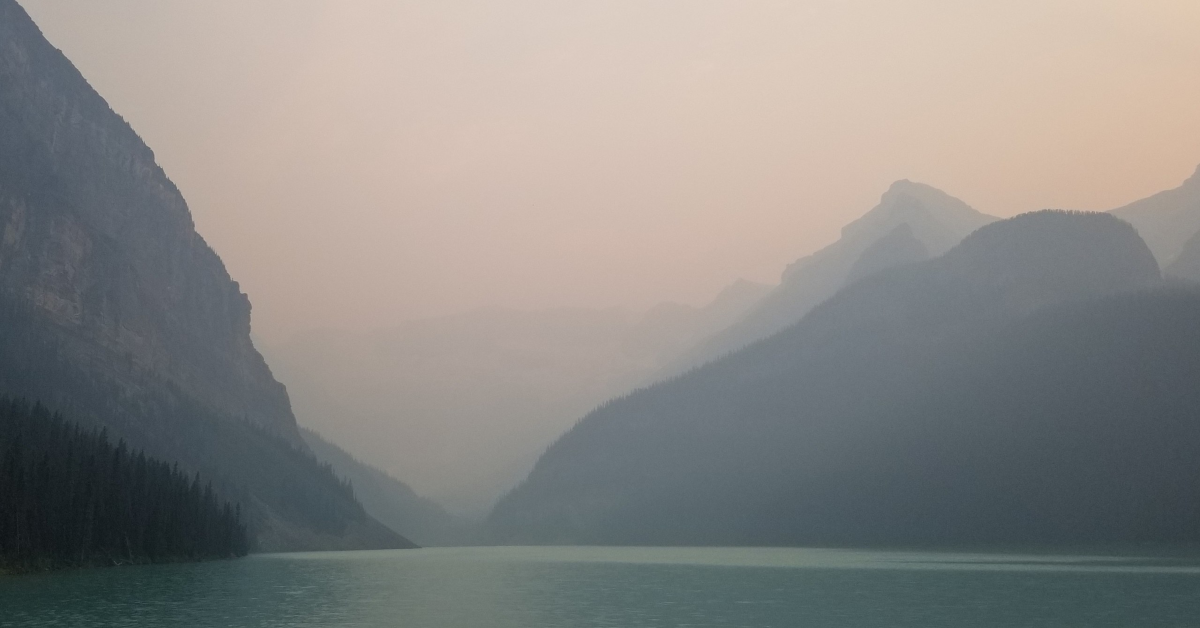 Sean Holman is the Wayne Crookes professor of Environmental and Climate Journalism at the University of Victoria, in Lekwungen territory on Vancouver Island. Scott Neigh interviews him about changes in the role played by journalism in our current political moment, about the news media’s response to the climate crisis so far, and about the new model for covering it that is being developed as part of the Climate Disaster Project.

Earlier in his career, for around a decade, Holman worked as an investigative journalist. Back in the years when such things were new, he ran an independent investigative site called Public Eye, a British Columbia-based project focused on journalistic staples like accountability and corruption, including with respect to issues like resource development, the environment, and child welfare.

When he transitioned out of that work and into academia in the early 2010s, it was in part out of a desire to have the opportunity to reflect more deeply on why exactly journalism matters and on the importance in democracies of the public knowledge generated through journalism. He concluded that in the political environment of liberal democracies in the decades after the Second World War, information mattered because it allowed for “control and certainty.” He elaborated, “We value information because we can make better decisions about the world around us, thereby controlling public and private institutions. And we can also better understand the past and present, and better predict the future, thereby feeling more certain about the world.”

In more recent years, however, political life seems to be changing in some important respects. Holman said, “Evidence-based politics is really on the decline, unfortunately, and may be on its way out.” Certainly there is room to debate the limits of such politics even in their heyday – power has always played a crucial role, after all – but there is no denying that these days, information and knowledge seem to have a reduced role in shaping the responses of both publics and institutions to the issues of the day, and things like right-wing authoritarianism and conspiracy theories are increasingly filling that space.

There is no issue where the stakes of this shift are higher than the climate crisis – the evidence is clear and the potential consequences are existential, but institutions and governments deny it either overtly in their statements or implicitly through their actions, and substantial publics do likewise.

According to Holman, journalism has done “very poorly” in dealing with the climate crisis, though he sees some modest improvements in the last couple of years. However, because of the decline in what he describes as “evidence-based politics,” he argues that even if news media had done a better job, we might not be much better off. He said, “Maybe no matter how much evidence is out there, no matter how much information the news media accurately communicates about climate change, maybe we are in a situation where that evidence just doesn’t matter, and we need to find other ways of ensuring that we take action on climate change.”

The Climate Disaster Project, according to Holman, is connected to questions like, “What does journalism need to do at this time of crisis? If evidence-equals-action is no longer really the world we’re living in, what is the place of journalism? And how can journalism help? How can journalism be of service against the backdrop of an ever increasing disaster around the world? … How could journalists be of service to populations that are being increasingly affected every single day by climate change?”

The project, of which Holman is a principle investigator, is a collaboration of journalism faculty working at over a dozen postsecondary institutions across Canada and around the world. It involves having students work with survivors of the many different sorts of climate disasters that are hitting us with increasing frequency. So far, the project has talked to survivors of hurricanes on the east coast, the intense derecho thunder storm that hit Ontario earlier in the summer, the fires that destroyed the town of Lytton, British Columbia last year, and many more. Rather than pursue conventional interviews with survivors, students use an approach that is trauma-informed and collaborative to produce what are called “as-told-to” stories, which are first-person accounts in which people relate their experiences of whatever disaster they survived and its aftermath.

Crucially, Holman said, “I think journalists often come into situations thinking that they are going to piece together what should be done … about any given problem that they’re reporting on. Instead, how can we really listen to people who are being affected by climate change and serve them as journalists?” So in producing the as-told-to stories with climate disaster survivors, Holman said, “We don’t just leave it at the trauma that they’ve experienced. We also like to hear about … the potential solutions to the problems that they’ve experienced.”

Along with providing a new and powerful sort of coverage for one of the defining issues of our era, another key goal of this work is to use the telling and sharing of stories to help build a broader sense of shared experience and community among survivors of disparate climate disasters. The project will also be facilitating gatherings of survivors. Holman said, “The most powerful social movements of our time have really been about people sharing private stories publicly, and forming community around those experiences. And that’s not really happening when it comes to climate change right now. So can we change that?” The hope is that this will not only be directly useful to survivors but might catalyze more effective action around things like supporting survivors and addressing the climate crisis. The project also aims to launch solutions journalism and investigative journalism projects based on what survivors have said, which can further amplify their experiences and ground the analyses and answers that they have shared.

The project will have collected 78 survivor interviews by the end of the summer and aims to do another 100 in the fall, and that is just a start. A central archive of the narratives produced through the project, called the Climate Disaster Survivor Memory Vault, will be launching in 2023.

Ultimately, the hope is that this project can offer a new model that journalists can add to their repertoire, in the face of both the climate crisis and the challenges of the current political moment. According to Holman, “In the absence of control and certainty, people look for pretty unhealthy forms of control and certainty – right wing authoritarianism, conspiracy theories, etc. That’s just going to become worse in the future. So what we’re also hoping is that through this project, we can also help build more equitable, more resilient, more just, evidence-based communities around the experience of climate change. Because there’s a real risk that as climate change becomes worse and worse, and as the crises that surround climate change become worse and worse, that you will see the development of the kind of communities none of us really want to see, communities with walls around them, exclusionary communities, racism and xenophobia like you wouldn’t believe. That really is a potential future. And we really need to be thinking right now about how do we avoid that.”