A broad coalition pushing for climate action in Ontario

A broad coalition pushing for climate action in Ontario 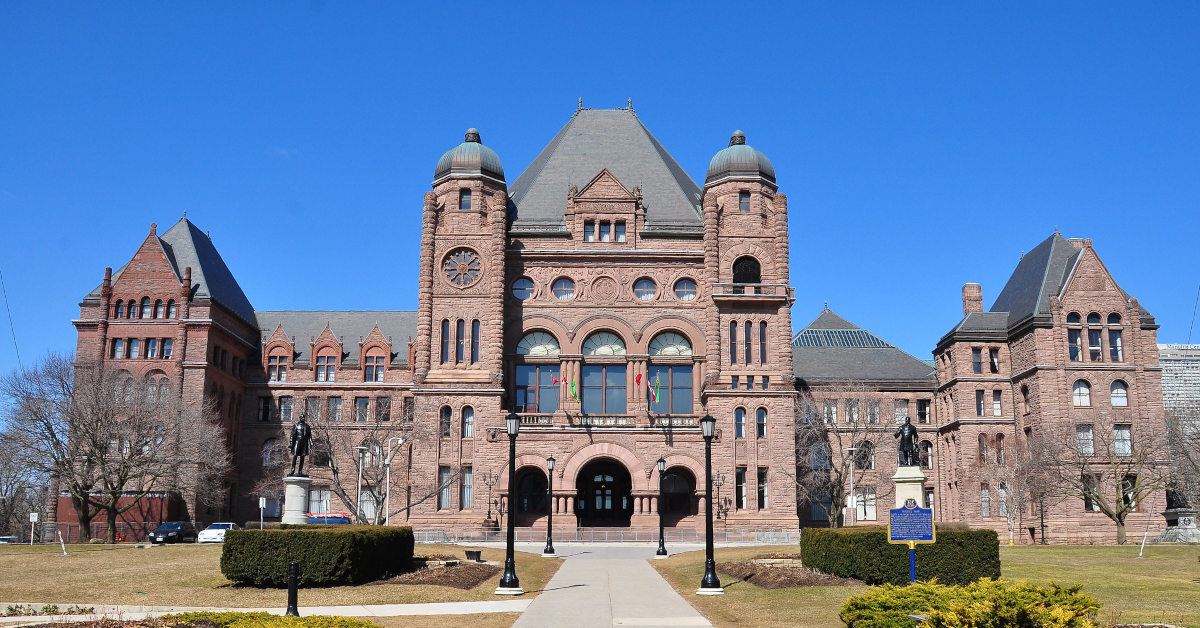 Mili Roy and Angela Bischoff are involved, in different capacities, in the Ontario Climate Emergency Campaign (OCEC), a broad, loose, non-partisan coalition of individuals and groups working hard to get Ontario to improve its response to the climate crisis. Scott Neigh interviews them about the crisis, about the campaign’s 12-point Climate Action Plan to address it, and about the strengths and weaknesses of working in a broad coalition.

These days, a few reactionaries and fossil fuel industry apologists aside, most people do not need to be convinced that the climate crisis is real, that it is serious, and the we need to do something about it. But even so, governments and corporations consistently refuse to take action of a kind and scale that the crisis demands – sometimes they say encouraging things and do a little bit, sometimes they don’t, but so far none are doing enough. So what do we do?

There is no single answer to that. If you look at the history of social movements, when they are vibrant and successful, they are invariably constituted by lots of different kinds of organizations, with different social forms, different constituencies, and different specific goals. And there are definitely people experimenting with lots of different possibilities when it comes to the climate crisis. Today’s episode focuses on one such experiment.

In 2021, a collection of primarily environmental groups and health groups started talking among themselves about what do about the fact that, in the words of one of today’s guests, Ontario is “headed in the wrong direction” in terms of climate action. In those initial conversations, they drew inspiration from two broad climate coalitions in other jurisdictions – Le pacte in Quebec and a coalition in British Columbia initiated by the Climate Emegency Unit, a project of the David Suzuki Foundation – and decided to form the OCEC. Mili Roy is a physician and is active with the Canadian Association of Physicians for the Environment, but she is participating in today’s interview as the co-chair of the OCEC.

Through months of consultation with a wide range of experts and constituencies, they hammered out a Climate Action Plan to serve as their basis of unity. It demands the province set binding climate targets, prioritize and respect Indigenous sovereignty and autonomy, end all fossil fuel subsidies and wind down all fossil fuel use, prioritize public health, and ensure that the transition off of fossil fuels is just and equitable, among other things. They then used that action plan, both before and after their formal launch in April 2022, to expand and diversify their support, amassing endorsements from more than 250 agricultural, arts, business, labour, education, faith, environment, youth, seniors, education, community, and other kinds of groups, representing more than 850,000 Ontarians.

Angela Bischoff is a long-time environmental activist who works with the Ontario Clean Air Alliance (OCAA). The alliance is one of the member organizations of the OCEC, and Bischoff is speaking today from that perspective. The OCAA has been around since the 1990s and played a key role in pushing the province to phase out coal-powered electricity plants. These days, they are very involved in opposing the plans by Doug Ford’s Conservative government to renew and expand the province’s nuclear sector and to vastly increase gas-powered electricity generation. The OCAA’s decision to be part of the OCEC was similar to how lots of groups decide to get involved in broader coalitions – it was a chance to bring their central concerns together with those of other groups doing different but related work, and to speak with a louder voice.

The loose character of the coalition is key to how the OCEC works. In both intervening in the provincial election that took place in June 2022 and since, it is the member groups of the campaign that have done the largest part of the on-the-ground legwork pushing forward their own particular demands – the OCAA, for instance, succeeded in pushing the opposition parties to at least some level of opposition to gas-burning plants feeding Ontario’s electricity grid. In the election period, the OCEC itself did some media work, as well as some work specifically to engage youth. And now, they are using their Climate Action Plan as a basis for media work, lobbying, and public actions at a provincial level, and to make climate an issue in October’s municipal elections.

The Conservative majority under Premier Doug Ford that was given a second term by June’s provincial election is, alas, not a government that seems terribly inclined to take climate action. But according to Roy, the OCEC finds the work of Le pacte in Quebec to be “really inspiring” in that context. They, too, have faced a provincial government “which was not felt to be the most proactive or progressive government on climate” but that through the hard work of Le pacte and other groups was “forced by public opinion to bring in a lot of pro-environmental and climate-progressive policy.” They expect that emphasizing the economic case for climate action might be one way to push the Ford government to act. But they also see broad public support and mobilization around climate action in its own right in Ontario. Bischoff said, "There's a lot of political support and momentum already pushing from the grassroots up into the municipal level, which is going up into the various parties.... We just gotta keep pushing that momentum."

Today’s guests acknowledge that coalitions can be difficult. They can be a lot of work, for instance, and they can result in more radical demands being watered down or silenced, even when such demands are clearly necessary. But both are pleased with the role the OCEC has played so far, and are hopeful that through bringing together and amplifying the existing work of its many member groups, it can be one useful organization among many to push Ontario to finally take the kinds of climate action that we need to see.