Anti-racism in smaller cities and towns

Anti-racism in smaller cities and towns 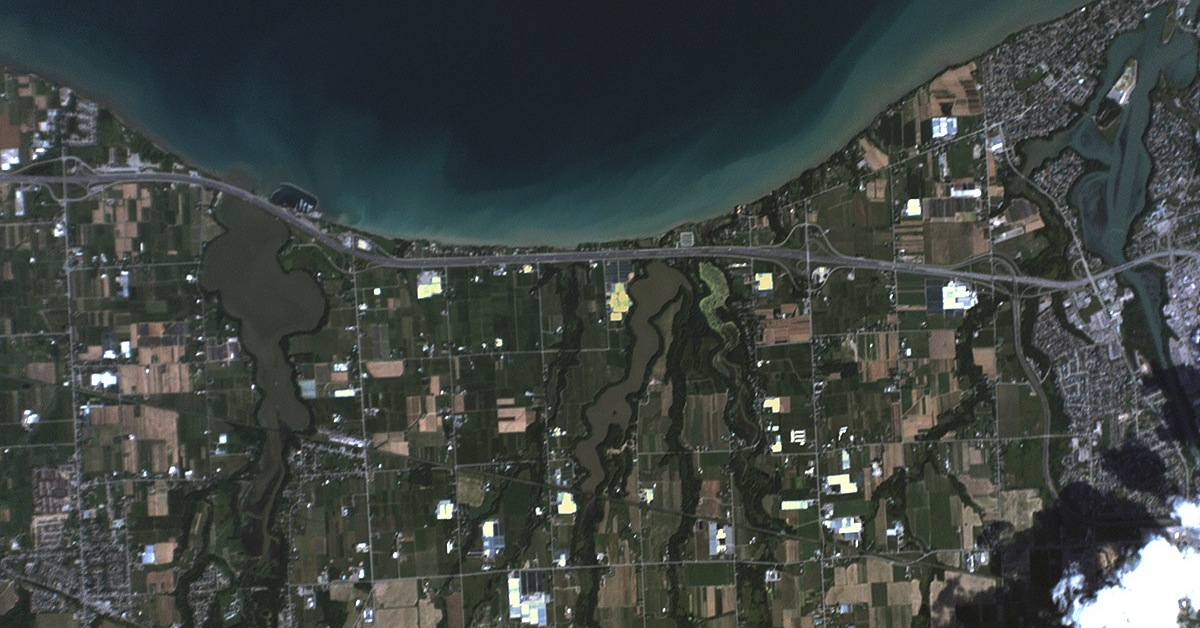 Saleh Waziruddin is an anti-racist activist in St. Catharines, Ontario, and an executive committee member of the Niagara Region Anti-Racism Association (NRARA). Scott Neigh interviews him about doing locally-focused grassroots anti-racism work in a place like Niagara – comprised of smaller cities, towns, and rural areas – and how it differs from anti-racism in larger cities.

Waziruddin was born in Montreal, but grew up mostly outside of Canada. As a Canadian citizen attending university in Pittsburgh in the US, he was wary of becoming politically involved. But in the wake of the terrorist attacks on September 11, 2001, he was drawn into grassroots political work in the face of the kinds of racism, Islamophobia, and harassment driven with particular intensity in those years by the national security states of Western countries. In one way or another, he has been engaged in anti-racism work ever since. In 2006, he was barred from returning to the US, so he settled in Canada, in southern Ontario’s Niagara Region.

If you were to judge based on what shows up in the mainstream media, you would think, in Ontario, that racism is mostly a problem in the larger cities, like Toronto and its environs. But according to Waziruddin, things are actually worse in smaller centres – the issue just does not get the same attention. In recent years, he has particularly seen this because ballooning housing costs have led many Black, Indigenous, and racialized (or BIPOC) people to move from the Greater Toronto Area to Niagara, and he said that when they get there, “they’re experiencing racism that they’ve never seen before, at levels they have never seen before and never imagined.”

The NRARA was founded four years ago. Up to that point, there had been a different organization doing anti-racist work in Niagara. However, as a result of anti-Black racism within that organization, three individuals left and founded the NRARA, and the original organization soon disbanded. (Waziruddin was not one of those three founders, but has been active in the organization since its first meeting.)

Partly as a consequence of these circumstances, the NRARA has been committed from the start to being led by BIPOC people themselves. Waziruddin pointed to “behaviours that happen in activist organizations that are exhausting to BIPOC people,” including “our experiences being invalidated” and various things that “derail the discussion” but have “nothing to do with the work of countering white supremacy.” The NRARA has clear guidelines for conduct that are presented at the start of each meeting, and an organizational culture in which “you will be called out if you do this kind of behaviour that’s derailing the meeting, derailing our work, and has proven exhausting to BIPOC members.”

Under the broad banner of anti-racist activism, different organizations can have a wide range of goals and approaches. For the NRARA, it means a quite specific set of things. It means, for one thing, supporting individuals who are facing direct experiences of racism. And it means pushing local institutions to change their policies and practices in anti-racist ways. Waziruddin said, “The direction we’re going, we hope, is actually challenging white supremacy.”

The work of supporting individuals who are facing racism varies a lot, depending on the circumstances. In a recent case, a Black woman in Fort Erie received anonymous letters threatening to burn her house down, supposedly because of loud music, and the NRARA held a public rally in front of her house, took up space, and made it clear that her neighbours from across the Region would support her. A lot of the time, though, it is much lower profile – for instance, just having one or a few people quietly accompany the individual in risky contexts in their neighbourhood or when they are dealing with organizations that have been treating them in racist ways.

Challenging local institutions has meant pushing for police reform and for changes in the practices of municipal governments. He said, “The police and many other institutions in Niagara are far behind what other places are doing” when it comes to anti-racism. To push this work forward, the NRARA does things like delegating, lobbying, participating in official processes, and doing media work, as well as participating in protests and similar activities.

When it comes to police reform, Waziruddin contrasts the NRARA’s efforts with two other broad approaches. On the one hand, he is quite dismissive of how some community groups make minimal or no demands for change and act as willing participants in police public relations efforts. On the other hand, he says that while he is in favour of police abolition in the long term, the group is also open to a wider range of reforms in the meantime than some abolitionist groups. He said, “We are for both small changes and big changes, because we believe the small changes are what you need to build up the support to where you can get the bigger changes.”

Currently, they are making demands for an end to racial profiling and to police involvement in mental health and wellness checks, as well as in favour of the use of body-worn cameras and a more robust system of locally-controlled civilian oversight. In the past, they have won changes like the disaggregation of the reporting of hate crime data. In the near future, they will be releasing a report outlining the disproportionate use of force by police in Niagara against Black and Indigenous people, which they say is even more stark than in places like Toronto.

Beyond their work for police reform, a lot of the NRARA’s work is focused on local governments. Niagara has two-tier municipal government, with responsibilities split between the Regional Municipality of Niagara and multiple city, town, and township governments within it. Waziruddin said, “We are focusing a lot on what municipalities can do because municipalities and cities do have a role to play in anti-racism. And it kind of lets them off the hook if you focus only on provincial and federal action.”

One of the NRARA’s key demands is that each municipality have a citizen advisory committee specifically focused on anti-racism – as well as an LGBTQ+ committee and other committees focused on other issues – rather than a catch-all diversity committee. Waziruddin said that folding anti-racism advisory committees into broader diversity and inclusion committees is something that is happening across North America. And he said that while “diversity and inclusion are very important,” in tasking a single committee with the entire gamut of such issues, very often “you don’t get the time to focus on anti-racism.” And this is in a context where “a lot of municipal governments don’t want to touch anything with the word racism in it.”

The NRARA has succeeded in getting the cities of St. Catherines and Niagara Falls to set up separate anti-racism advisory committees, and are likely to succeed with the Niagara regional government, though that has not happened yet. They also want to see local governments make better use of other tools within their power, like purchasing and hiring policies that will address barriers faced by BIPOC people, and the use of by-laws to respond to racist symbols and harassment.

Nonetheless, he is optimistic about what grassroots groups can accomplish. He encourages people who want to do anti-racism work in areas similar to Niagara to start by getting a few like-minded people together and focusing on those institutions that pretty much all places have – local government, school boards, and police – by using the example of reforms that have been won elsewhere as a starting point. He said, “You can even just simply take what’s being done in let’s say Toronto, or Peel, or Brampton in Ontario, or the big cities in other provinces, and say, look, they have this, why can’t we have this, and push for that kind of policy.”

As well, he encourages groups to make themselves publically visible online, so that people who experience racism in their area might get in touch to seek support. When they do, he said, you should support them – partly because it is just the right thing to do to help people in need, but also as a way to build the organization. He continued, “If you get more and more volunteers working on those kinds of situations, you may find that one case where the person wants to go public and where it’s really a compelling case where people will get it. And then you can use that to change people’s understanding of white supremacy and racism in your area.”