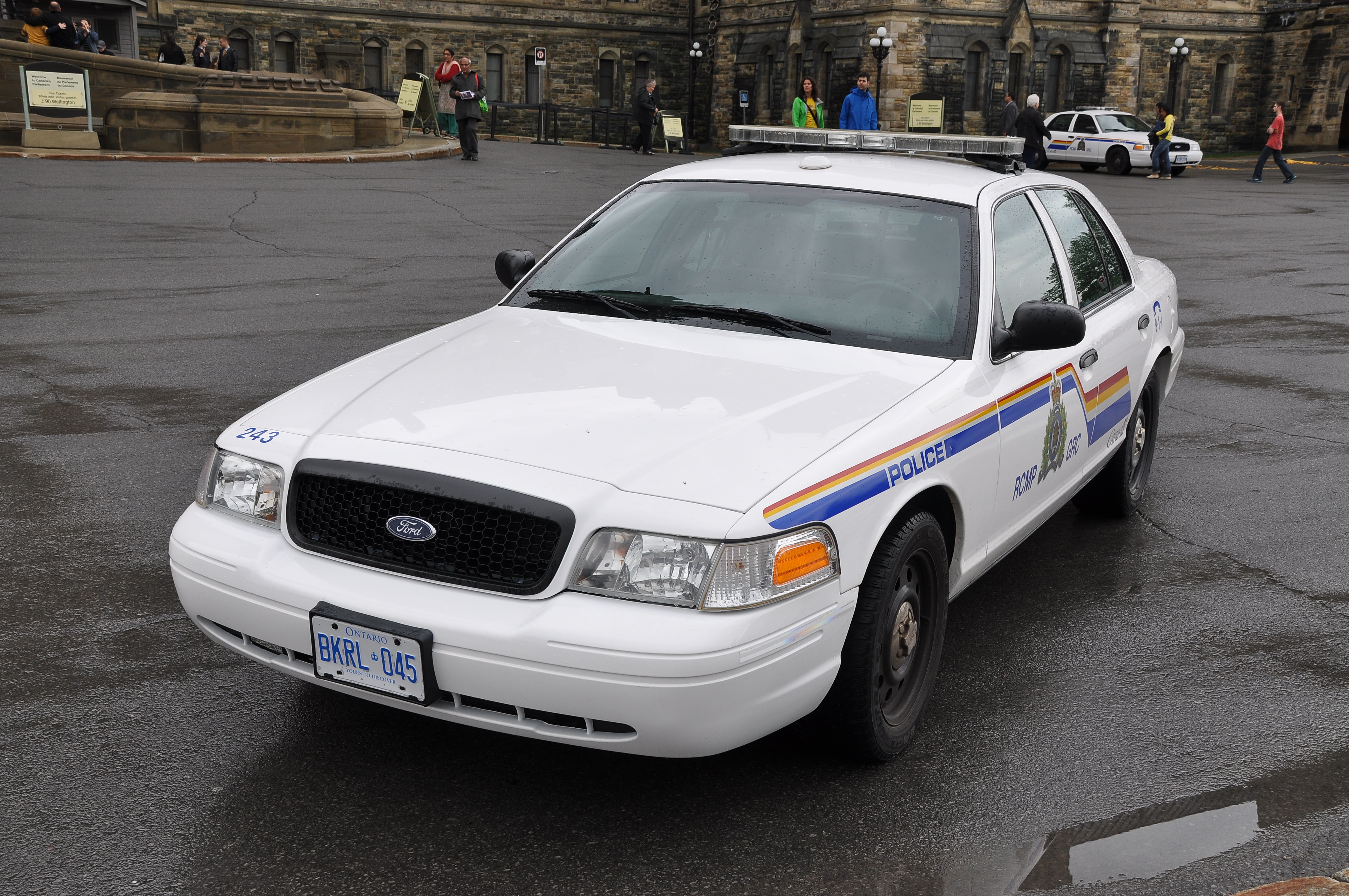 Three people were shot and killed by police in November (two by RCMP and one by York Regional Police). Two people died in police custody, including one who was detained on an intoxication arrest. RCMP were involved in four deaths across the country (two in British Columbia, one in Yukon, and one in New Brunswick).

There continues to be no formal system for reporting police killings that is shared across departments or provinces in Canada, so we can only say that at least this many lives have been taken through police actions. These numbers therefore represent an undercount. They are based on police reports, reports from oversight agencies, and in some cases families.

A man died while in Edmonton Police Service (EPS) custody over the late night and early morning of November 3 to 4, 2022. It is reported that around 11:30 PM on Nov. 3, Edmonton police were called to a reported break and enter in progress at a business near 104 Street and Jasper Avenue. When officers arrived, they saw a man “who appeared to be intoxicated” and “travelling unsafely across Jasper Avenue.

EPS officers arrested the man and put him in the back of a prisoner transport before calling for EMS assistance. Police claim that a short time later, he began to lose consciousness. EMS transported the man to hospital where he was pronounced dead at 12:21 AM on November 4.

North Vancouver RCMP shot and killed Maiken (Dani) Cooper (they/them) in North Vancouver on the evening of November 12. This killing occurred during a reported wellness check. Police claim they received a report that someone had tried to attack another person with a weapon in the 3700-block of Hamber Place. Police claim they then received a second call that said a person was trying to break into a nearby home.

Police claim they located a person, whom they misgendered as a woman, but were not able to arrest them. Some sort of interaction occurred during which an officer fired their weapon, striking Dani. They were taken to hospital and later died there.

None of the police claims have been confirmed publicly.

The Independent Investigations Office (IIO) is investigating a man’s death during an RCMP action in Squamish, British Columbia on November 18. They report that at approximately 11:20 AM, police responded to a report regarding a man allegedly smashing items at a business. At about 1:20 PM, the man was located at his residence in the 3700-block of 3rd Avenue. Police claim he was in possession of a weapon and refused to exit.

At approximately 5:15 PM, police entered the unit. They claim that the man was found to be suffering an injury which police say they believe was self-inflicted. The man was subsequently pronounced dead.

A man died in Codiac Regional RCMP Custody on November 20. The Nova Scotia Serious Incident Response Team (SIRT) is investigating. It is reported that on November 19, at approximately 11 PM, Codiac Regional RCMP officers responded to a call on Evergreen Drive in Moncton regarding a disturbance. On arrival, police encountered a man who was subsequently detained without incident and taken into custody.

Approximately four hours later, the man was found to be in medical distress, and was transported to hospital in critical condition. He would later die.

Yukon RCMP shot and killed someone at the Air North complex in Whitehorse on November 24. It has been reported that the victim was a former Air North employee. Details are few at this point. The Alberta Serious Incident response Team (ASIRT) reported in a tweet: “Under our agreement with the Yukon government, ASIRT has been directed to investigate a @YukonRCMP officer-involved shooting causing death that occurred today in Whitehorse.”

The RCMP released a statement that said only: “Officers are attending an ongoing incident in in the area of Condor Road. Our officers are on scene. Police have the situation contained but ask everyone to stay away from the area. The Whitehorse International airport remains open.”

CBC News reported that “a police spokesperson would not comment on the nature of the incident, or where exactly it had happened, but said officers had the situation ‘contained.’”

York Regional Police (YRP) officers shot two men, killing one, in the early morning of November 25, in Markham, Ontario. The province’s Special Investigations Unit (SIU) reports that the killing happened a short time after 7 AM on Eyer Drive, near Calvert Road.

Police claim that they believed the victims were involved in home thefts in the area. This claim has not been proven and it should be noted that no person had been physically injured in any of those robberies.

Before the shootings, police say they located four men. During an undisclosed interaction with the men, police shot two of them. One was pronounced dead at the scene and the second was transported to hospital in stable condition.

Two men and one woman were arrested at the scene.