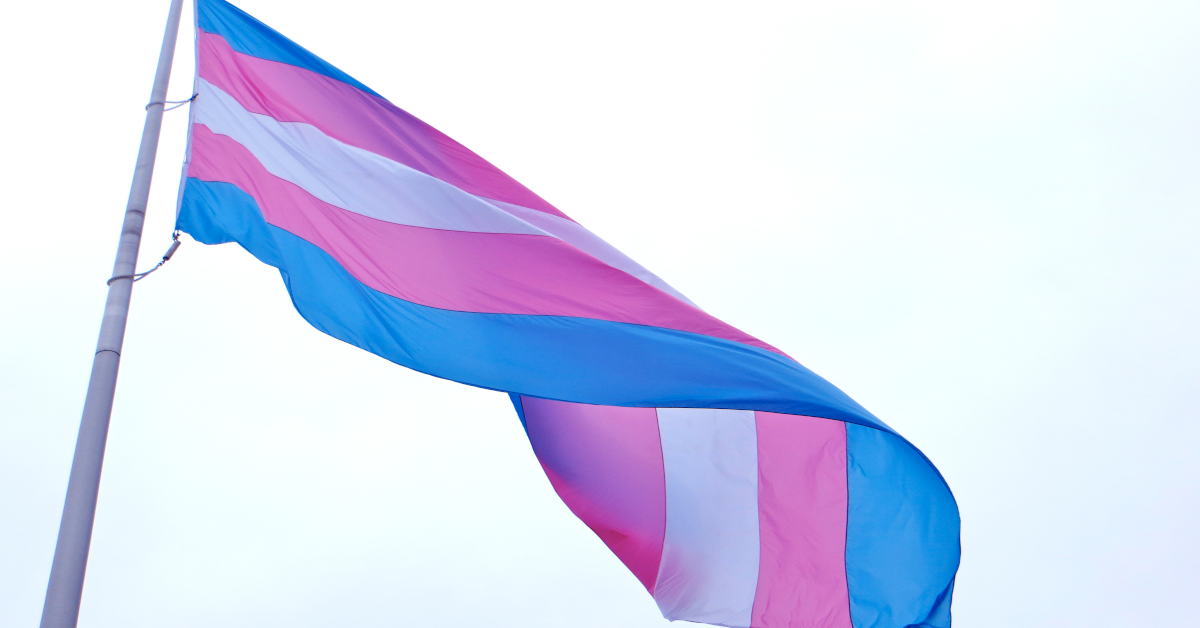 Aaron Devor is the Chair in Transgender Studies at the University of Victoria (UVic), in the territories of the Lkwungen-speaking peoples on Vancouver Island in British Columbia. Scott Neigh interviews him about the Transgender Archives at UVic, the largest archive in the world of material related to trans people, research on trans issues, and struggles by trans communities.

Any group of people facing systemic oppression in the past and the present likely face as part of that oppression a substantial erasure and marginalization of their history. This is particularly stark for transgender people. As Devor put it, “Almost none of the history of trans+ people has been written.” This erasure is perhaps most tragically symbolized by the Nazi burning in 1933 of the books and records of the Institute for Sexual Science in Berlin, a prominent early centre for research and activism related to (in contemporary terminology) LGBTQ+ people, including trans people specifically. However, that is but one terrible moment in a much more pervasive silencing.

When Devor was a graduate student in the early 1980s, the language that was available for people to express their experiences of gender was quite different than what emerged in subsequent decades – terms like “transgender” and “nonbinary” were not yet in common use, though certainly there were plenty of people navigating the experiences that those words would later name.

Devor said, “At that point in my life, I was a very gender non-conforming person myself, and as I moved through the world it was clear to me that my gender expression caused other people a great deal of consternation, and therefore it made my life somewhat difficult as well.” So he decided that people who were gender-variant and the struggles that they faced would be at the centre of his research. And he has never stopped with that work. The role of Chair of Transgender Studies that he holds at UVic is the only research chair in Transgender Studies in the world.

In 2005, a trans woman named Rikki Swin, who was also a wealthy industrialist, got in touch with Devor. She had founded a research institute dealing with trans issues in Chicago in 2001, but had closed it by 2004, and the relatively extensive holdings it had amassed in that time were sitting idle in a locked building. Devor asked Swin if she would be willing to donate that material to the archives at UVic, which she eventually did in 2007. Over the next few years, Devor’s substantial connections with both research and community-based activism related to trans people led to two further substantial donations of trans-related material to the UVic archives. And by 2011, the process of collecting such material had gained sufficient critical mass that Devor announced the launch of the Transgender Archives.

The archives have no budget to purchase material, though the university will pay for its transportation to Victoria if necessary, but their holdings have continued to grow through donations. At this point, if you lined up the boxes containing all of these documents (and associated ephemera), it would stretch farther than one and a half football fields. The archives has material on trans-related research going back to the 19th century, and on activism by trans people going back to 1960. This includes things like the entire print run of an important early magazine called Transvetia, which ran from 1960 into the 1980s; the papers of the main US-based foundation supporting trans causes in those years; and records from the longest-running event for trans people in the Western world, called the Fantasia Fair, which has been held in Massachusetts since 1974.

Devor acknowledges that a range of structural issues mean that their holdings are more likely to capture material from trans people who are more privileged along other dimensions, but it is an issue that they are working on and there are some important exceptions. They have, for instance, the papers of Aiyyana Maracle, a trans and Two Spirit Haudenosaunee woman from Six Nations who was a renowned artist, educator, and storyteller. And they have most of the papers of Red Jordan Arobateau, a working-class Black trans man and prolific artist and author from San Francisco.

Along with conserving material for use by community-based and academic researchers – and according to Devor, the Transgender Archives is the busiest archive hosted at UVic other than the university’s own – they also make use of the material for a range of public education interventions. Currently, for instance, they have an exhibition called “Word of Mouth.” Based on oral history interviews with 15 trans activists and two allies, which were conducted under the auspices of the LGBTQ Oral History Collaboraotry and are preserved in the Trans Archives, it documents the emergence of trans networks and communities in North America in the second half of the 20th century.

The exhibition weaves together material from the interviews with additional research, stories, and visuals. Devor said, “If they mentioned a TV show, we got a clip from that TV show. If they mentioned a person whose story appeared in the newspaper, we tell the story of who that person was and we get a copy of the newspaper articles that they reference. And some of them talk about each other, in fact. And so we have this whole exhibit that is a history lesson in little pieces,” which allows for multiple entry points into the work and for people to explore it in lots of different ways.

Devor said, “We called it ‘Word of Mouth’ because these folks are mostly talking about pre-internet days. And we subtitled it ‘How the trans+ community found itself’ – trans+ meaning, you know, trans in the largest sense. And before the internet, word of mouth [and] paper was how people found each other.” He continued, “Almost everyone [interviewed in the project] – because, remember, they’re of a certain age – almost everyone starts the story by saying, I thought I was the only one. I didn’t know how to find anybody else. I didn’t know anybody else like me existed.”

He concluded, “We want a better future for trans+ people than the past. … I think that the role of the archives is to help us to understand, again, where do we come from [and] how did we get here, as a tool to helping us to define a better future.”

Devor also connects the Transgender Archives to another facet of his work, a recurring conference on trans history called Moving Trans History Forward which is happening next at the end of March 2023.