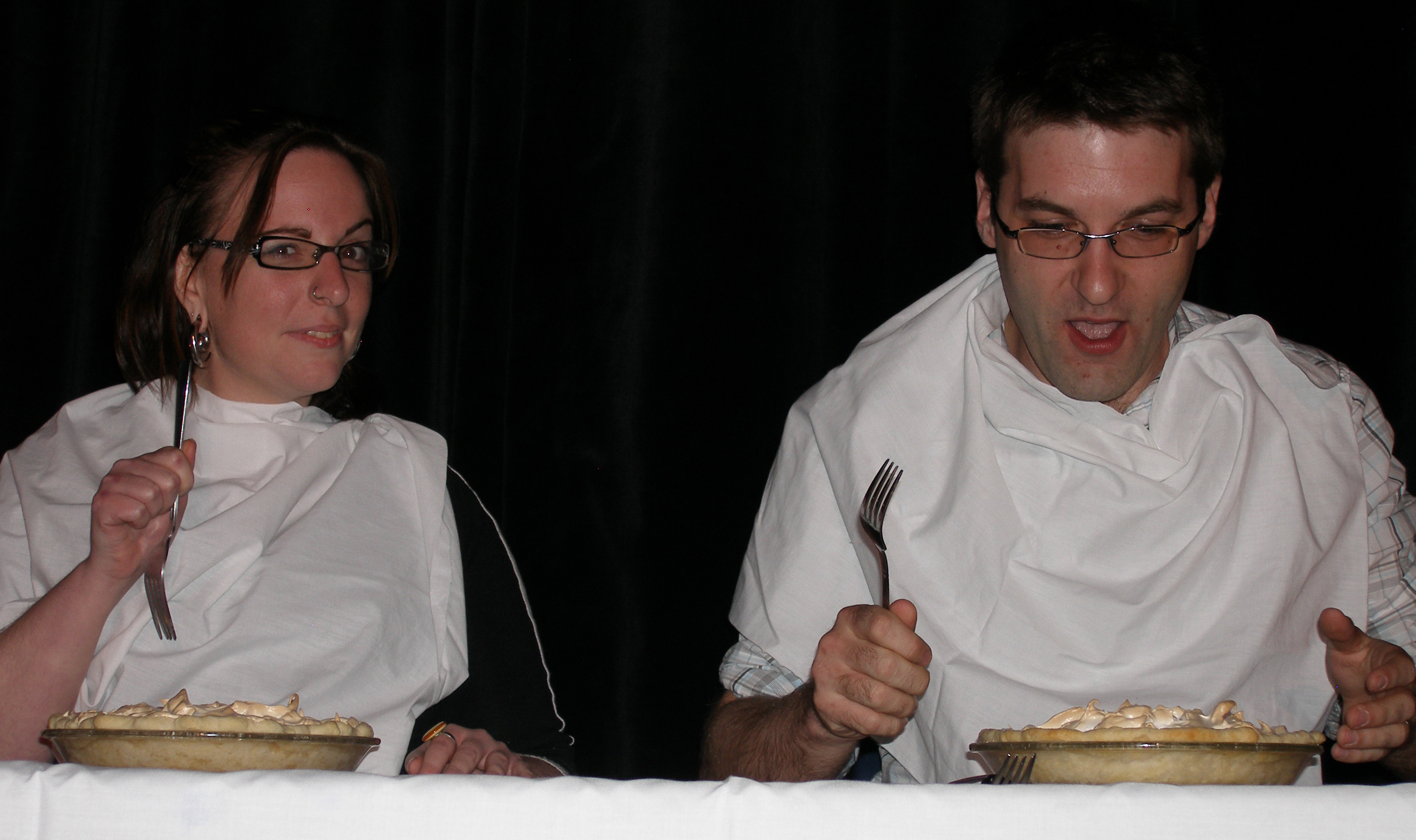 We arrived at Liberty Square, the site of Occupy Wall Street at the corner of Broadway and Liberty, at 3:00am on Friday morning. Almost 400 people were sleeping across the square, but a few dozen people were still milling around. Even though it was quiet, the energy was already palpable. I had a chance to speak with a few people before going to sleep as well.

At 8:30am I awoke to the sounds of traffic and the saxophone of a busker. It was surreal moment, with hundreds of pedestrians on their way to work walking just a few inches form my head, the towers of wallstreet flying high above, and hundreds of people camping out in the middle of it all, not sharing one common demand, but sharing the common spirit of being fed up with a system that continues to fail many.

I have a lot of thoughts of my own - excitement at the momentum, critiques of what feels from afar as lacks of analysis, hope that this will continue to spread and bring about tangible change - but at this point (I'm writing at 3pm) I've only been here for 12 hours of a 21-day-long occupation. I'm an outsider and it's easy for me play pundit.

Since this morning (after a great free breakfast), I've had a chance to do a bunch of interviews, get a better feel for the surroundings and see some of the decision making processes in work. It's still all sinking in, but it's clear that something special is happening in the streets of New York.

In the next four hours, there are scheduled a mass student convergence, a Haitian Solidarity demo crossing the broidge from Brooklyn to the park, working group meetings, a report back from Greek folks who were in Athens for protests this summer, and of course the daily GA at 7. The energy is here, and the numbers are building... It's an exciting time to be in the streets of New York.

I'd love to hear what you have to say, and to pass on questions people have, so post them below. I also have a lot more I want to write, but I want to get back out there...