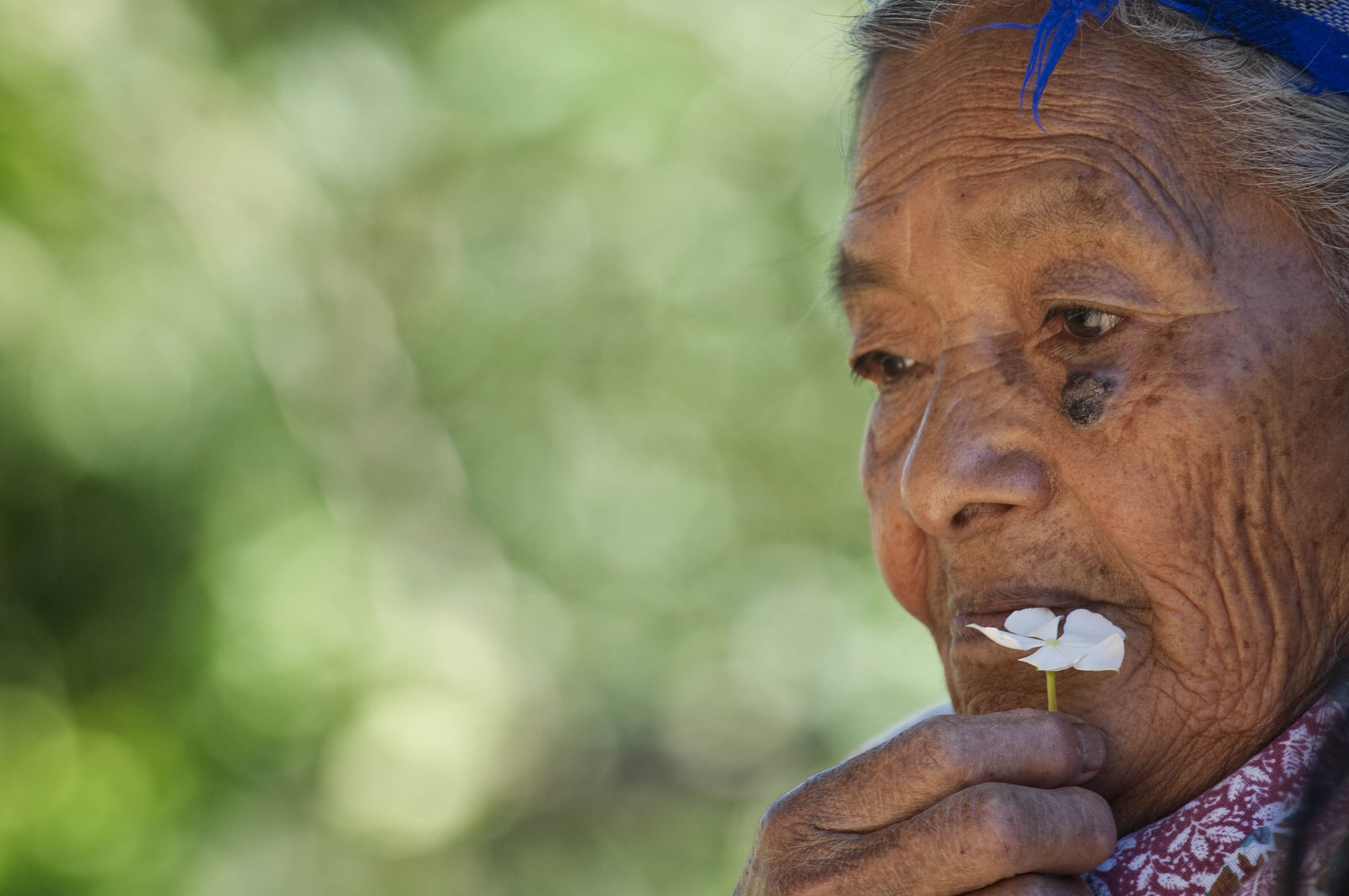 On April 14, 2011 Salafi Jehadis kidnapped Italian journalist and solidarity activist Vittorio Arrigoni and demanded the governing Hamas forces release one of their militants in 30 hours or they would execute him. Arrigoni, a member of the International Solidarity Movement, lived through Israel's entire Operation Cast Lead alongside Palestinians in the Gaza Strip.

His murdered body was found by Hamas police in a Gaza house. In order to honor both his life and to denounce his murder, Palestinians and other supporters gathered for a vigil today, April 18 outside the Italian consulate in the capital of Jordan.

"We have come out to express both rage and sadness about what happened to the Italian activist in Gaza. We are really sad for his family and for Italy," Wedad Adas, a Palestinian woman at the vigil in Amman, told the Media Co-op.

"Hopefully some people will understand that there are some forces on the ground, allowed to move freely, that feed perfectly with their [Israeli] agenda. And that's really bad," said Adas.