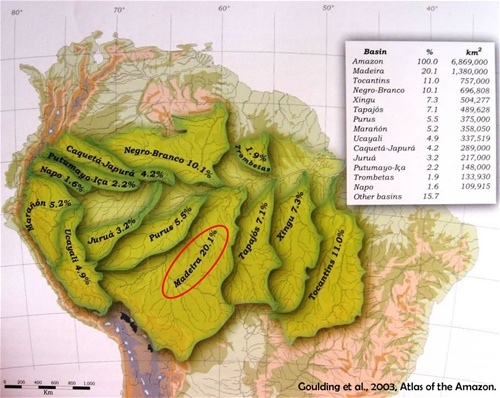 Federal Judge in Altamira upheld one of the Federal Public Ministry’s civil lawsuits dealing with irregularities in the process for approval of the Belo Monte hydroelectric project.

The Federal Court ordered the suspension of Belo Monte’s preliminary license and the cancellation of the auction, scheduled for next Tuesday, April 20. Judge Antonio Carlos de Almeida Campelo granted an urgent preliminary injunction as he sees a "danger of irreparable harm" that could be caused by the project, considering the imminence of the auction.

The decision is the result of the assessment of one of two civil lawsuits filed by federal prosecutors last April 8, both dealing with irregularities in Belo Monte's approval process. The suit is focused specifically on Article 176 of the Federal Constitution of Brazil. The prosecutors argue that this article of the constitution requires legislation to specify the conditions under which the hydroelectric potential of rivers in Indigenous lands can be exploited.

"It remains proven, unequivocally, that Belo Monte's plant will exploit the hydroelectric potential of areas occupied by indigenous people who would be directly affected by the construction and development of the project," states the judge in the decision.

In addition to the suspension of the provisional license and canceling of the auction, the judge agreed with the other measures required by the Federal Public Ministry: that the environmental agency IBAMA refrain from issuing a new license, that the national electrical regulatory agency Aneel refrains from publishing new rules for the auction, and that the Brazilian National Development Bank (BNDES) and the companies Norberto Odebrecht, Camargo Correa, Andrade Gutierrez, Vale do Rio Doce, J. Malucelli Insurer, Factor Insurer and UBF Insurer are notified of the decision.

The judge says that the purpose of the notification to the above groups is so that they are "given notice that, while merits of this complaint have not been judged, they may prosecuted for environmental crime." The companies also are subject to the same penalty that was posted against Aneel and IBAMA in the event of concompliance with the decision: R$1 million, to be directed to the affected indigenous people.