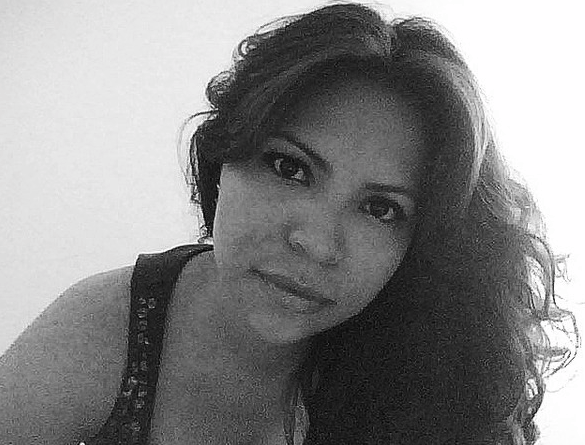 Two people were killed and at least another five are missing after a paramilitary group ambushed a human rights caravan yesterday in the southern Mexican state of Oaxaca.

Beatriz CariÃ±o Trujillo, a coordinator of the Mexican Network of People Affected by Mining (REMA) and a member of the Center for Community Support Working Together (CACTUS), and Tyri Antero Jaakkola, a Finnish human rights observer, were killed yesterday when paramilitary group Union of Social Wellbeing of the Triqui Region (UBISORT) ambushed the caravan, which was traveling towards the municipality of San Juan Copala.

The whereabouts of as many as 22 other caravan participants, including local organizers and journalists are unknown. Five people, Ã‰rika RamÃ­rez, David Cilia, David Venegas, NoÃ© Bautista JimÃ©nez and Daniel Arellano ChÃ¡vez are confirmed missing. As many as 15 people may have been wounded in the attack.

The area where the ambush happened is known to be controlled by UBISORT, "a parmilitary organization that has strong links with the state government," said Daniel Arellano, who was wounded in the attack.

REMA issued a press release indicating that responsibility for the attack falls on all levels of government, including notorious Oaxaca governor Ulises Ruiz Ortiz and President Felipe CalderÃ³n Hinojosa.

The caravan was organized by Oaxacan Voices Building Autonomy and Liberty (VOCAL) and the Popular Assembly of Peoples of Oaxaca (APPO). According to a press release by the TDT-Network, "The human rights organizations were trying to enter San Juan Copala to support the local community, which has been without electricity, water, access to medication and basic services as a result of a blockade by an armed group."

UPDATE, April 30 - All of the hostages have been released and transfered to hospital.