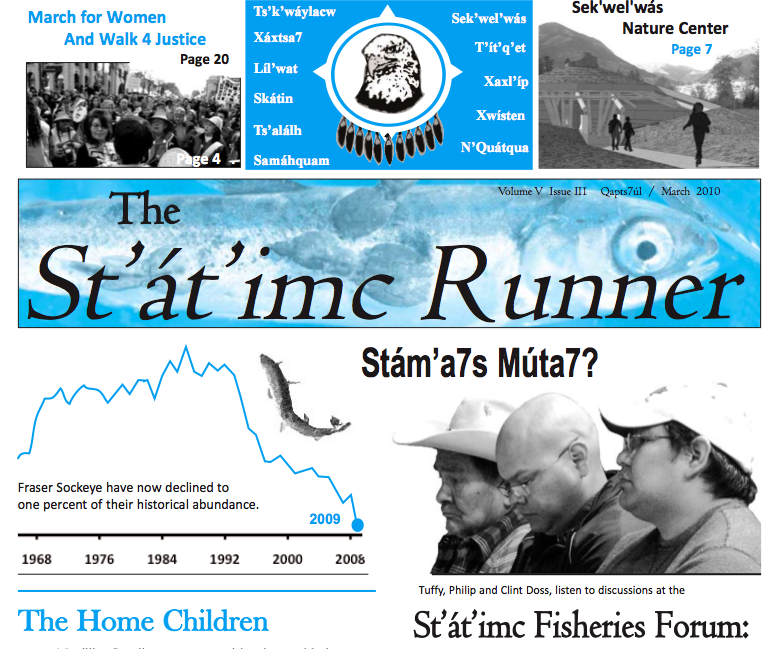 The April 27 paramilitary attack on a human rights Caravan that left two dead has pushed the spotlight back on Oaxaca governor Ulises Ruiz Ortiz, and Mexican president Felipe CalderÃ³n Hinojosa.

Bety CariÃ±o, a member of the Mexican Network of People Affected by Mining (REMA) and Center for Community Support Working Together (CACTUS), and Yuri Jaakkola, a Finnish activist, were shot in the head by members of Union of Social Wellbeing of the Triqui Region (UBISORT), a paramilitary group that is believed to be backed by the ruling Party of Institutional Revolution (PRI).

The ambush, which took place as a delegation of activists and journalists from Mexico and Europe travelled towards San Juan Copala, a municipality that declared itself autonomous in January, 2007, after the 2006 uprising against Governor Ortiz. Since then, the community has been under seige by UBISORT, who have maintained blockades and prevented everything from electricity to basic foodstuffs from reaching the community.

The activists in the caravan travelled to the San Juan Copala in order to bring supplies at the request of the mayor JesÃºs MartÃ­nez Flores.

"The paramilitary targeted the caravan explicitly to take out leaders of grassroots opposition to the state government and movements to protect natural resources. Bety CariÃ±o was one of the state's most active leaders of the anti-mining and indigenous rights movements," wrote Laura Carlsen from the Center for International Policy.

Local activists place the blame squarely on Governor Ruiz and President Calderon. According to a statement from Oaxacan Voices Building Autonomy and Liberty (VOCAL):

"The state of siege around the autonomous municipality and the murders of community members committed by PRI-UBISORT with total impunity and the complicity of the Ulises Ruiz Ortiz state government. From November of 2009 until now, 19 people from Copala have been killed by the PRI-UBISORT, which has also cut off the electricity and set up a military check-point at the entrance of the community to keep food from being delivered to the women."

But the Mexican state has responded only by vowing to investigate the visas of the European members of the group.

"They (the caravan members) will have to answer, too, for having accepted the invitation," said Oaxaca state Interior Secretary Evencio Martinez.