The 3rd of October

The 3rd of October 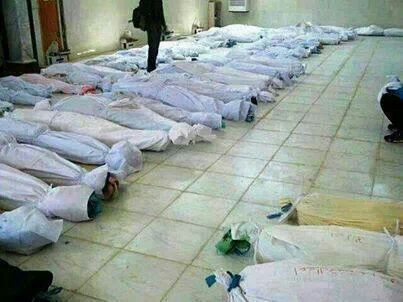 Security forces forcibly dispersed protests as the Sudanese national opposition "unites" its forces throughout the country to topple the Al-Bashir regime. One AFP (Agence-France Press) correspondent said that Sudanese police used excessive force to disperse mass protests that emerged in Khartoum for the sixth day in a row. Opposition forces announced the formation of a united front.

About two thousand protesters chanted slogans "Bashir murderer" and "freedom, freedom" in the sixth consecutive day of protests suppressed by security forces, according to the correspondent of the France news agency in Sudan (AFP). In related incidents police stopped 600 people and dispersed demonstrations in the fifth day of protests in Sudan.

According to international media sources in Sudan at least 27 people were killed during demonstrations against the government. In a nationwide reaction to the brutality of the Sudanese government towards the demonstrations - led by the most prominent opposition forces, youth organizations and a number of civil actors in Sudan - announced the formation of a united opposition front in the name of co-coordinating the Sudanese forces of change.

According to the first statement of the co-coordinating body, which the BBC received: the new coordinating anti-government includes the Sudanese youth revolution coalition forces and the national consensus, trade unions and a coalition of civil society organizations.

Sudanese residents of a northern neighborhood in Khartoum, the capital city of Sudan, had witnessed the participation of more than a thousands of people in the funeral of one of the protesters; a doctor called Salah Sanhoori, who was blindly shot dead by the Sudanese security forces. In one of the saddest days for the neighborhood, residents of Khartoum now remember Mr. Sanhoori, who belonged to one of the second-class families with strong ties to the federal government of Sudan. Sudanese president Omar Al-Bashir remains a wanted man in the International Criminal Court on charges of genocide.