ANALYSIS: With Davis and Foucault at the General Hospital -- Capital’s Health Is Our Illness

ANALYSIS: With Davis and Foucault at the General Hospital -- Capital’s Health Is Our Illness 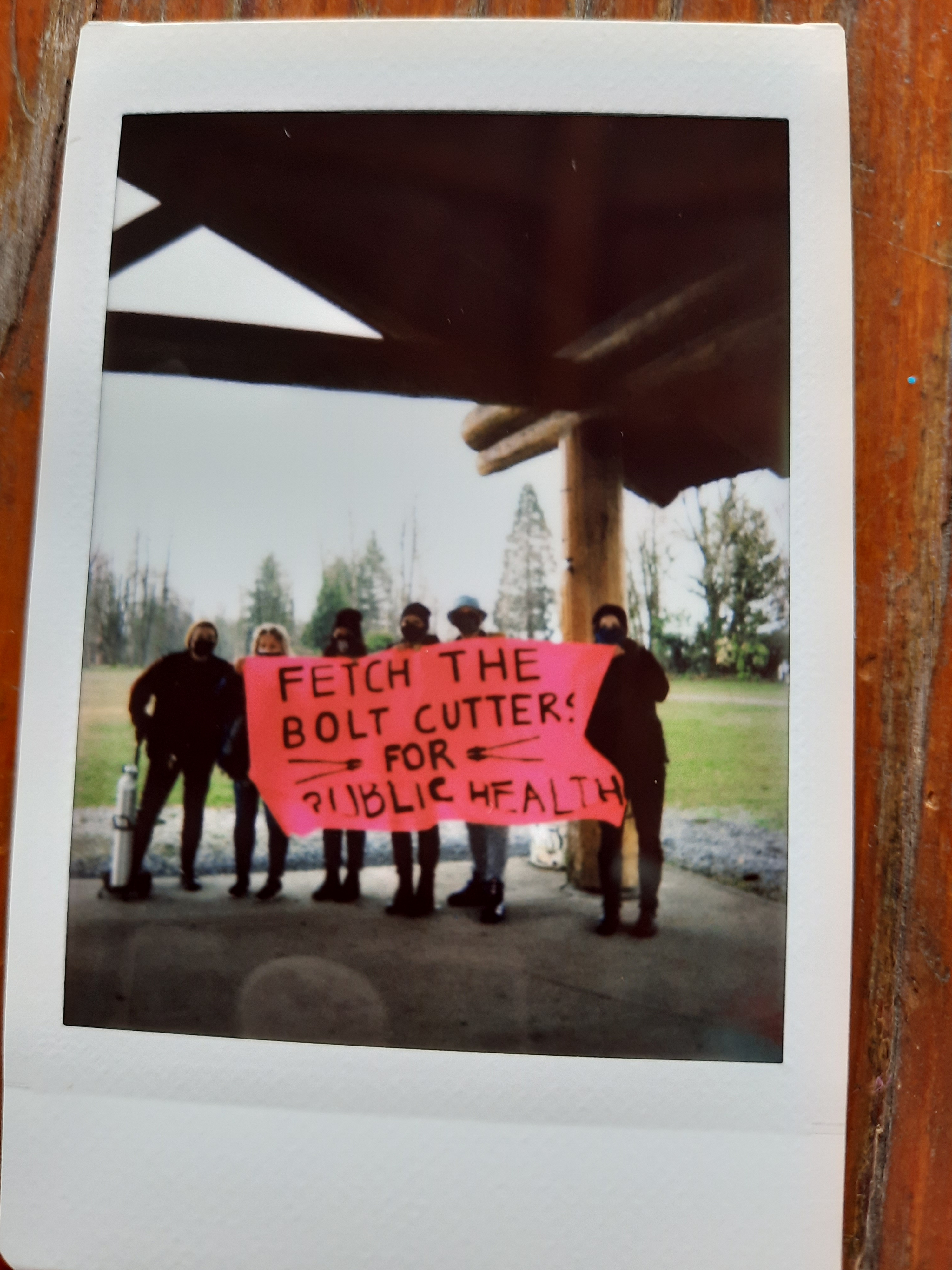 “Prisons do not disappear social problems, they disappear human beings. Homelessness, unemployment, drug addiction, mental illness, and illiteracy are only a few of the problems that disappear from public view when the human beings contending with them are relegated to cages.”

Throughout capitalist modernity prisons have always been spaces of class rule and social control. Social theorist Michel Foucault noted in his influential book Madness and Civilization the role of the General Hospital in Paris of containing and medicalizing poor people who would not or could not work for capital. It was largely made up by the criminalization of poor people (vagrants)—the unemployed, vagabonds, petty thieves, beggars, “the insane.”

This served the interests of the emerging class of merchants, landlords, and business people—capital—by removing so-called nuisances and also by providing a vast source of cheap labor. Over time a new category, “the insane,” was developed to distinguish those who could not work from those who would not. Segregation emerged to keep “the insane” away from the reserve army of labor who they supposedly disrupted. These were economic reasons, not matters of public safety.

Prisons are still about punishing working-class people (for not working for capital or for more openly resisting exploitation) and imposing the rules of the formal market economy. As neoliberalism has cut social services that working class people actually need, like health care, child care, social housing, education, social assistance, etc., the prison-industrial complex (from policing through to prisons) has expanded and received more public money—capital for capital. This has held true even in the midst of a global pandemic and associated threats to health.

To keep budgets up, police have expanded into areas they have no place in, like “harm reduction,” and prisons have become substitutes for health care facilities. This is reflected in the disproportionate numbers of prisoners with mental health and drug use issues.

Still Disciplining and Punishing Mental Distress and Drug Use

Some basic statistics are telling (even if an undercount). Mental illness rates are about 4 to 7 times more common in prison than in the broader community. According to a report by the John Howard Society, 11 percent of federal offenders in Canada had a mental health diagnosis; 21.3 percent had prescribed psychiatric medication; 14.5 percent of male offenders had a past psychiatric hospitalization (all 2009 numbers).

Additionally, between 24-38 percent of a sample of 1,370 male offenders admitted over a 16 month period required further assessment.

We can see a similar situation when we look at the imprisonment of people with substance use issues. According to Correctional Services Canada, almost 70 percent of prisoners admitted are assessed as having a substance abuse problem. A 2007 survey of prisoners reported that 17 percent of men and 14 percent of women admitted to using intravenous drugs while in federal prisons.

They Make Us Disposable, Then Dispose of Us

Returning to the Angela Davis quote that opened this article, prisons do not disappear social problems, they disappear human beings. They render people disposable whom capital has already deemed “surplus.” And often that means literal disposability—human deaths through state action. As prison organizer Peter Collins has said, there is no natural death in prison.

Capital has always sought means to regulate, manage, and repress people it deems to be surplus to the direct extraction of surplus value, surplus to the process of exploitation. Those who cannot or will not contribute to surplus value extraction, on terms acceptable to capital have had to be dealt with, especially as they become antagonistic or an impediment to those aims. This has often meant rendering people that capital views as surplus as disposable. Prisons, mental health facilities, forced “treatment” have been used as tools in this regard. So too we must remember has police violence.

As of this writing, there have been 10 people in 2021 alone who have been killed by police, or died during a police interaction, while they were experiencing some mental health distress.  This in only the first four months of the year. This means 10 of 27 police-involved deaths so far in 2021 have involved people known to have been experiencing mental distress at the time police intervened against them. This is in line with police practice over decades in Canada. Reporting by the Canadian Broadcasting Corporation (CBC) holds that 70 per cent of the people who died through police actions were struggling with mental health issues or substance use issues or both.

The lethal police deployments against people in mental health distress in 2021 have involved various forms of police violence. Of the ten victims, four died through arrest violence (handcuffing, detention, restraint), two were shot, one died after being tased, one fell to their death, one died of undisclosed medical distress, and one died from alleged self-harm. The mere presence of police can be experienced as violence by someone already in distress, but clearly police are deploying brutal, physical, lethal force against people who need care and support.

Drug use and mental health issues can be related intricately to class—to unemployment and poverty, lack of housing, unsafe and unhealthy working conditions, ecological toxicity, malnutrition, inaccessibility of health resources, and more. Law and order and “tough on crime” policies reinforce the class punishment of poor people. The more that policing occurs in poor communities the more people with mental health and drug use issues will be incarcerated—or killed.

Policing is concentrated in poorer neighborhoods and arrest rates are higher in poorer communities. That is because policing is about surveillance, control, and regulation of the working classes. It is also because it costs the system less to target poor people (who often lack secure residences, who have fewer resources to mount a defense, and who are more likely to be convicted—to secure a system outcome).

In Canada in the twenty-first century, prisons maintain the function outlined by Foucault in his analysis of the General Hospital of Paris. Containing and controlling working class people on a basis of medicalization and psychology—related to their labor within the formal market economy. But, they never stop viewing us as disposable and are more than willing to dispose of us.