The Drug War Execution of Michel Vienneau by Police

The Drug War Execution of Michel Vienneau by Police 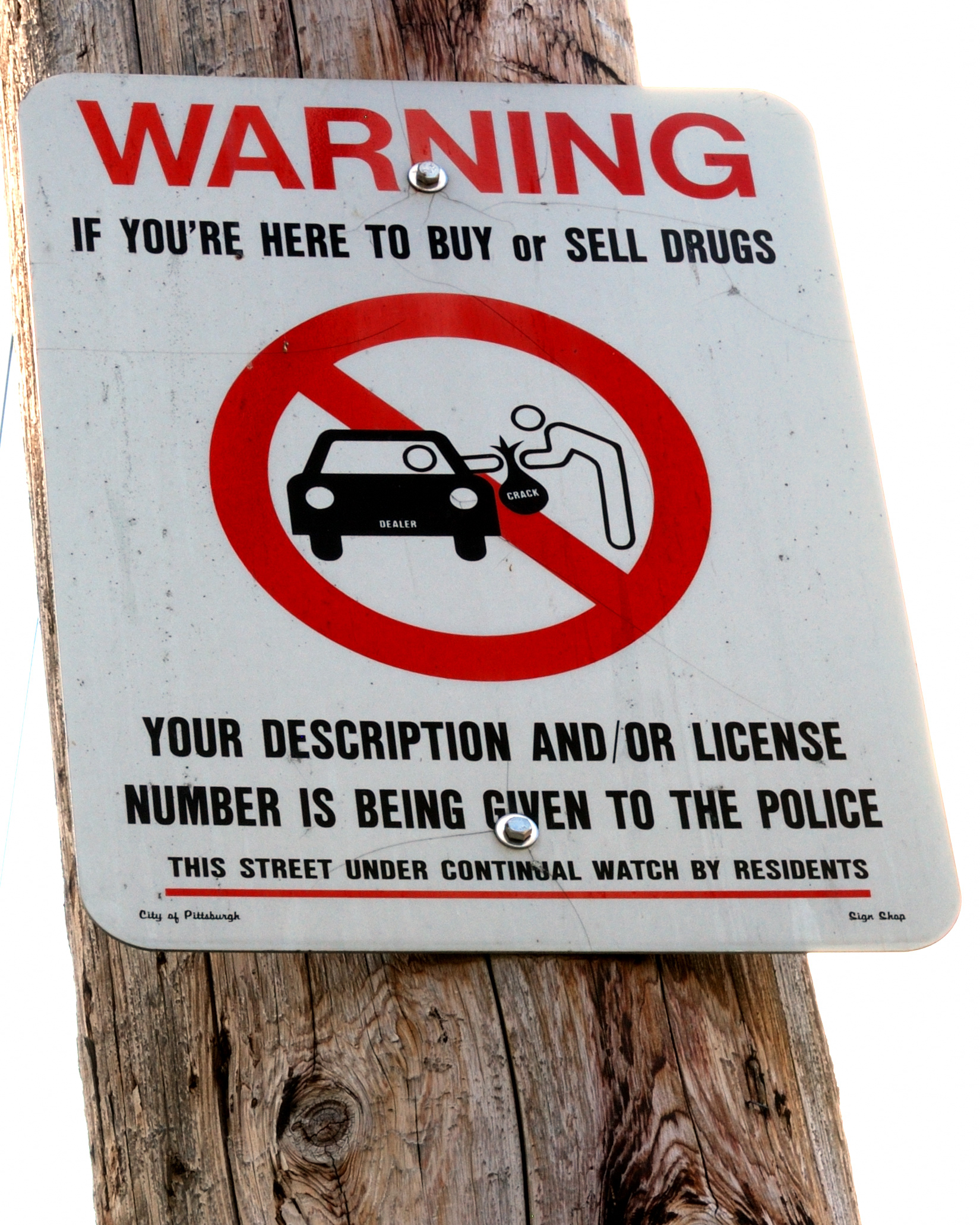 Six years after Michel Vienneau was shot and killed by Bathurst Police Force constables Patrick Bulger and Mathieu Boudreau during a phantom drug bust in which there was never any evidence of drugs—only a fake CrimeStoppers tip—the inquiry into his execution has finally begun this week.

It has been four years since the Office of the Attorney General and the Department of Justice and Public Safety in New Brunswick announced a coroner’s inquest into the January 12, 2015, shooting. So much time has passed that two witnesses have died, a doctor who assisted at the scene cannot be found after leaving the country, and several other witnesses are unaccounted for.

Michel Vienneau, a 51-year-old Tracadie resident, was shot and killed in a Bathurst Via Rail parking lot on January 12, 2015, after the two officers, who may not have been clearly identified, attempted to detain him. The police were acting on an anonymous tip that Vienneau was carrying “a load of drugs” with him as he returned from Montreal with his partner Annick Basque. The tip proved to be completely false. And Vienneau had not so much as a previous criminal record. Constables Patrick Bulger and Mathieu Boudreau were charged with manslaughter by means of an unlawful act, assault with a weapon, and unlawfully pointing a firearm, but were let off by provincial court Judge Anne Dugas-Horsman.

At the time the inquest was announced, Nicolas Vienneau, the brother who had requested it, stated, “We have been living three years of hell.” Reflecting on the pain his then-85-year-old mother and 88-year-old father had been put through, he suggested that they are still “terrorized.” He said, “It’s terrible to live like this. ... If we can find some justice, it will not [help my little brother], but maybe it will give us a little bit of peace.”

Only days before the inquest was announced, Crown prosecutors gave notice that they would not be appealing the court decision to drop the charges against the officers. Nicolas Vienneau said at the time that the family was “still in shock” over the decision not to appeal. He was left to ask: “How can justice allow a person to be shot dead…sitting in his car in motion, by two policemen in civilian clothes…with [an] unmarked car?” The short answer is that the killers were cops and in the Canadian context they are often allowed to kill with impunity. But more detailed answers are needed. The family remains perplexed that civilian witnesses were not questioned during preliminary inquiry, which they view as inadequate.

Now—finally—the day has arrived. It will not bring justice, but it might offer the family some needed answers. And some peace.

Scenes from an Execution

After the Crown decided not to appeal the dropping of charges and after the publication bans were lifted, additional disturbing details emerged which raise serious questions about the cops’ actions and the judge’s decision not to try their cases.

Police intercepted Vienneau as he arrived by train from a Montreal vacation with his common-law partner, Annick Basque. Police were acting on an unconfirmed and unverified anonymous tip that Vienneau was carrying an unspecified “load of drugs” back from Montreal with him. An RCMP investigation following Vienneau’s killing found that the tip was completely false. Vienneau not carrying any drugs, and he had no previous record with police. He was completely innocent of the claims made anonymously against him, yet police killed him shortly after encountering him. Constable Boudreau fired four shots at the victim who was inside his car at the time.

It seems that there was some pressure on Constable Bulger to make a big bust, and a concern that he might have missed it. When the tip came in just before 10 AM that morning, a supervisor is reported as saying to Bulger, “you missed a load this morning.”

Six police officers attended the Via Rail train station in Bathurst in three unmarked cars to intercept Vienneau. Curiously, they did not take the opportunity to arrest Vienneau immediately but instead waited until he and Basque disembarked the train, picked up their luggage, and entered their vehicle.

Basque’s account of the police attempt to arrest Vienneau differs greatly from the one provided by the officers. She says that she did not even know that the men accosting them were police officers. When Bulger exited his car with a gun in his hands, she reports that Vienneau tried to drive by him, moving slowly. Basque suggests that when she heard gunshots her first thought was that the men were “going to kill everyone.”  Not realizing that they were police officers, she fought against her arrest until she recognized some uniformed officers.

The Crown’s case raised the fact that the police had no “reasonable and probable” grounds to arrest Vienneau in the first place because the tip police were acting on was unreliable and unverified. Details released reveal that the preliminary inquiry heard that less than an hour elapsed between the time police received the tip was and the time that they arrived at the train station. In fact, the tip was not investigated by police and, incredibly, several officers had not even read it fully.

In the decision of February 24 , 2017, provincial court Judge Dugas-Horsman stated that she simply did not feel Boudreau and Bulger had acted illegally. It seems that Judge Dugas-Horsman made several contortions of logic to let the police off. First, the judge found that ‘”not having reasonable and probable grounds’” for an arrest did not make for an unlawful arrest. She then said that technically an arrest never happened because the police killed Vienneau before he was fully under arrest (even though he was “technically” detained in his vehicle). The judge then gave officers another excuse, suggesting that officers have the right to stop vehicles under the Motor Vehicle Act. Judge Dugas-Horsman then went further offering the copaganda excuse that anyone disobeying a police order to stop (as Bulger says he did, without independent confirmation of the order or whether Vienneau ever heard it if it were given) "heightens the suspicion of a police officer, who is then entitled to wonder why the person is not stopping.”

The only testimony presented at the preliminary hearing, apart from that provided by Annick Basque, was provided by several police officers. The Vienneau family has raised questions about this. They ask why none of the civilians who were present at the train station were asked to provide their versions of what they witnessed that day. The family has also asked why no one has bothered to investigate where the anonymous—and false—tip came from in the first place.

This decision is not surprising in the least since the state consistently protects the state in cases of police killings of civilians in Canada.

The situation that led to Vienneau’s killing was yet another moment in the murderous drug war in Canada, and involved the rather trivial issue of suspected possession of illegal drugs. The police constables were investigating, on an unclear basis beyond an anonymous Crime Stoppers tip, whether Vienneau and his common-law partner held illegal drugs following a trip to Montreal. No one should die, and certainly no one should be judicially executed by the state, over drug possession.

Even more outrageously and pathetically, an RCMP investigation found that Vienneau was not involved in any criminal activity. He was quite literally executed by officers Bulger and Boudreau for nothing. And the killer cops did not even lose their jobs.