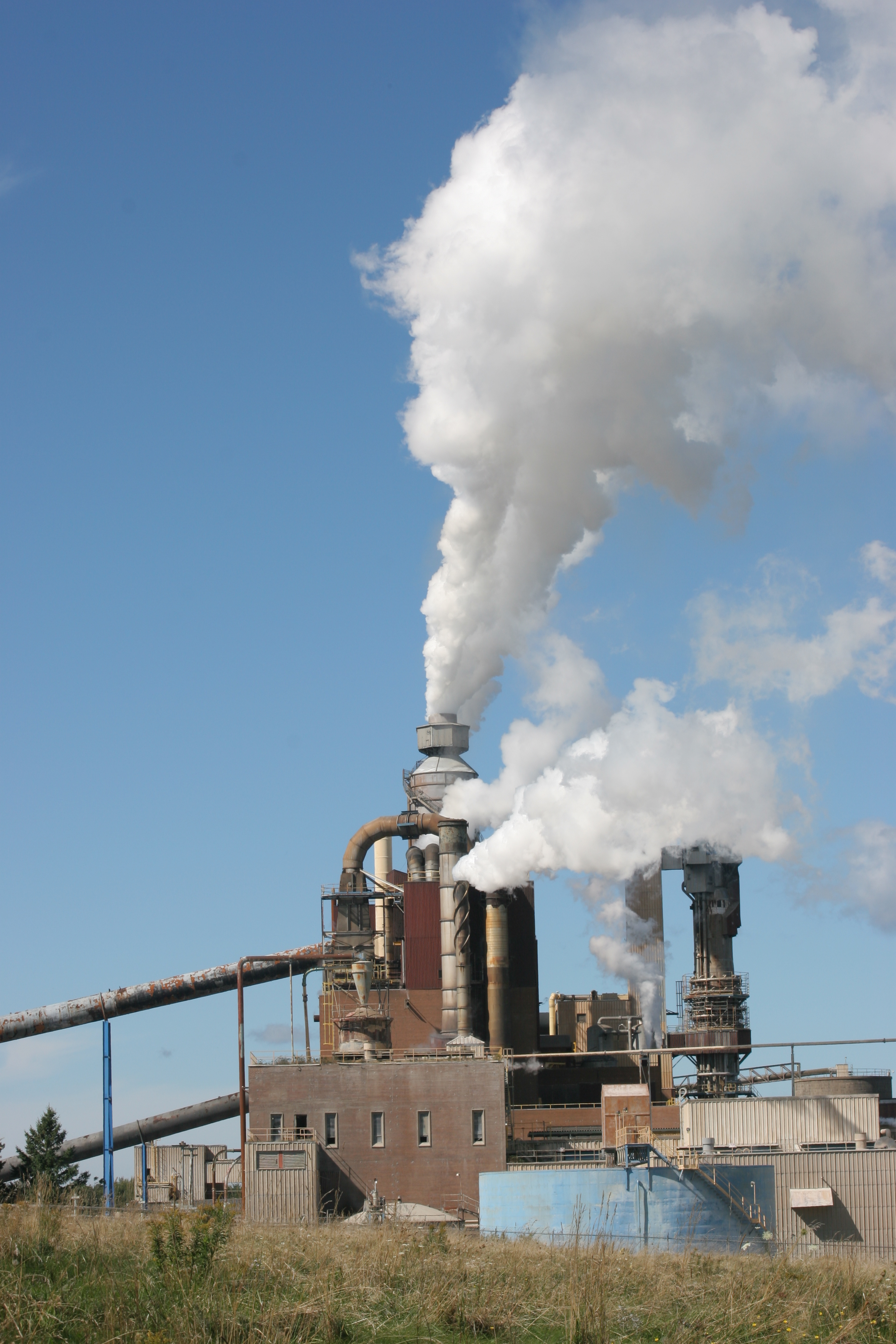 An estimated 1,000,000,000 litres of effluent from the Abercrombie Pulp and Paper Mill – currently owned by Northern Pulp -- have flowed into Boat Harbour, and the surrounding area since 1966, according to a 2009 King's College report, causing untold environmental and health damage. The area has described as “otherworldly” by Green Party leader Elizabeth May, for its ongoing pollution.

The draft “Capacity Building Agreement” between the province of Nova Scotia and the Pictou Landing Indian Band notes that the provincial government has agreed to pay $3 million dollars to the band, ostensibly for “Capacity Building” - not for the clean-up of Boat Harbour, and not for paying for the Band's steadily increasing legal fees. The document also notes that the money hinges on the band not attempting in any way to halt the on-going effluent dumping and preventing its members from doing the same. As noted:

“Pictou Landing will not, and will take all reasonable actions to ensure that the Members do not, support or engage in any action that might frustrate, delay or stop the Operation, Northern, or its affiliates and the successors...”

The document states that the $3 million is not:

"...to be interpreted or construed as an admission or recognition by Nova Scotia or Canada or Northern of the existence or extent of any Rights, of any infringement of Rights by Nova Scotia, Canada, (or) Northern...in relation to Pictou's Landing's Rights.”

If this capacity building agreement is accepted by the Band, $3 million will have bought their silence for the next 2 years, and dumping looks set to continue. If the agreement is rejected, according to the second document, the lawsuit has drained the Band's coffers, and unless a legal champion for the cause can be found, dumping looks like it will continue anyway.

Such news rings dire for not only the PLFN, where the effects of living next door to a 45 year old, 140+ acre, effluent-dumping site, are the most pronounced, but also for the rest of Pictou County.

According to the Pictou County Health Authority's “Health Status Profile” of 2008, life expectancy is lower than in the rest of Nova Scotia. Fewer people now report 'excellent', or 'very good', health than in studies conducted in 2003 and 2005. Heart disease and diabetes are rising, and mortality rates due to respiratory diseases are higher than the rest of Nova Scotia. Pictou residents also have to contend with the emissions of a tire plant, a coal plant, and a now-defunct steel works, but it is the mill that bears the brunt of the locals' blame for the health and environmental issues the community struggles with.