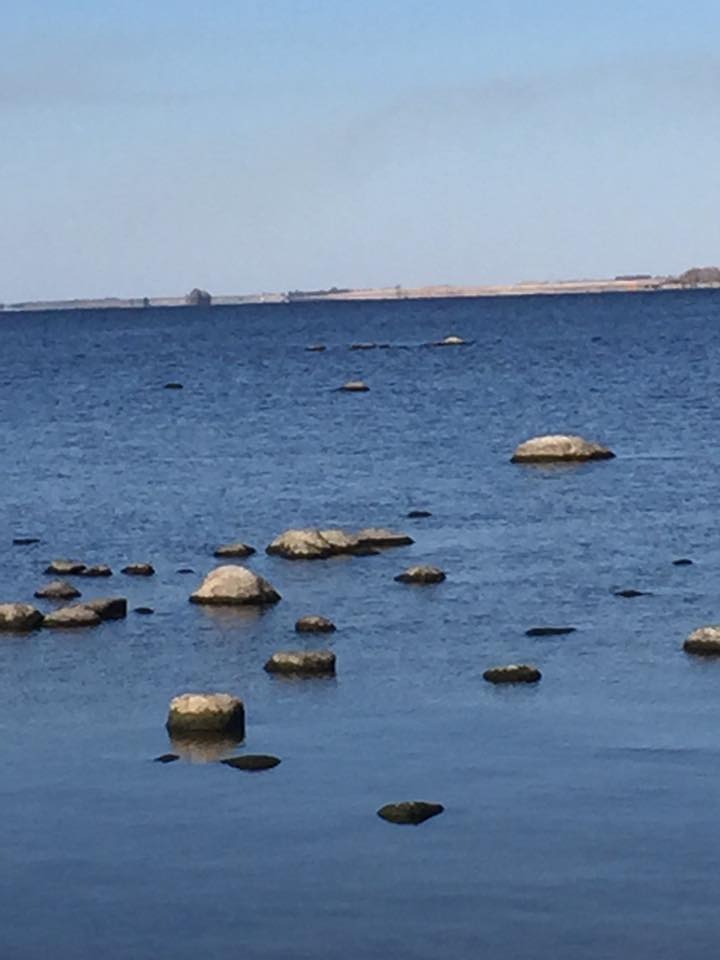 Flooding has been a major problem in parts of Saskatchewan for the past several years, increasing as climate change worsens and endangering many communities. For some community leaders, the easiest solution is simply moving the problem from one area to another, and this is what the Quill Lakes Watershed Association, representing many communities in the Quill Lakes area, would like to do with their proposed 25-kilometre drainage diversion channel to redirect surface water from Kutawagan Lake and Pel Lake to Last Mountain Lake, around 40 KM northwest of Regina.

The Government Of Saskatchewan approved the project with no environmental impact assessment, claiming one isn't needed despite such assessments being standard for projects smaller than this one.

The Pasqua First Nation and many people near Last Mountain Lake see the project as dangerous ot the local watershed, and have been trying to stop the project in court.

As one local activist explained the problem;

"The proposed drainage diversion channel redirecting water from Kutawagan Lake and Pel Lake towards Last Mountain Lake poses a direct threat to the wildlife contained within this habitat as well as all habitats downstream. Last Mountain Lake is a world class angling destination and the introduction of millions of liters of saline water contaminated with pesticides and other toxic elements jeopardizes this."