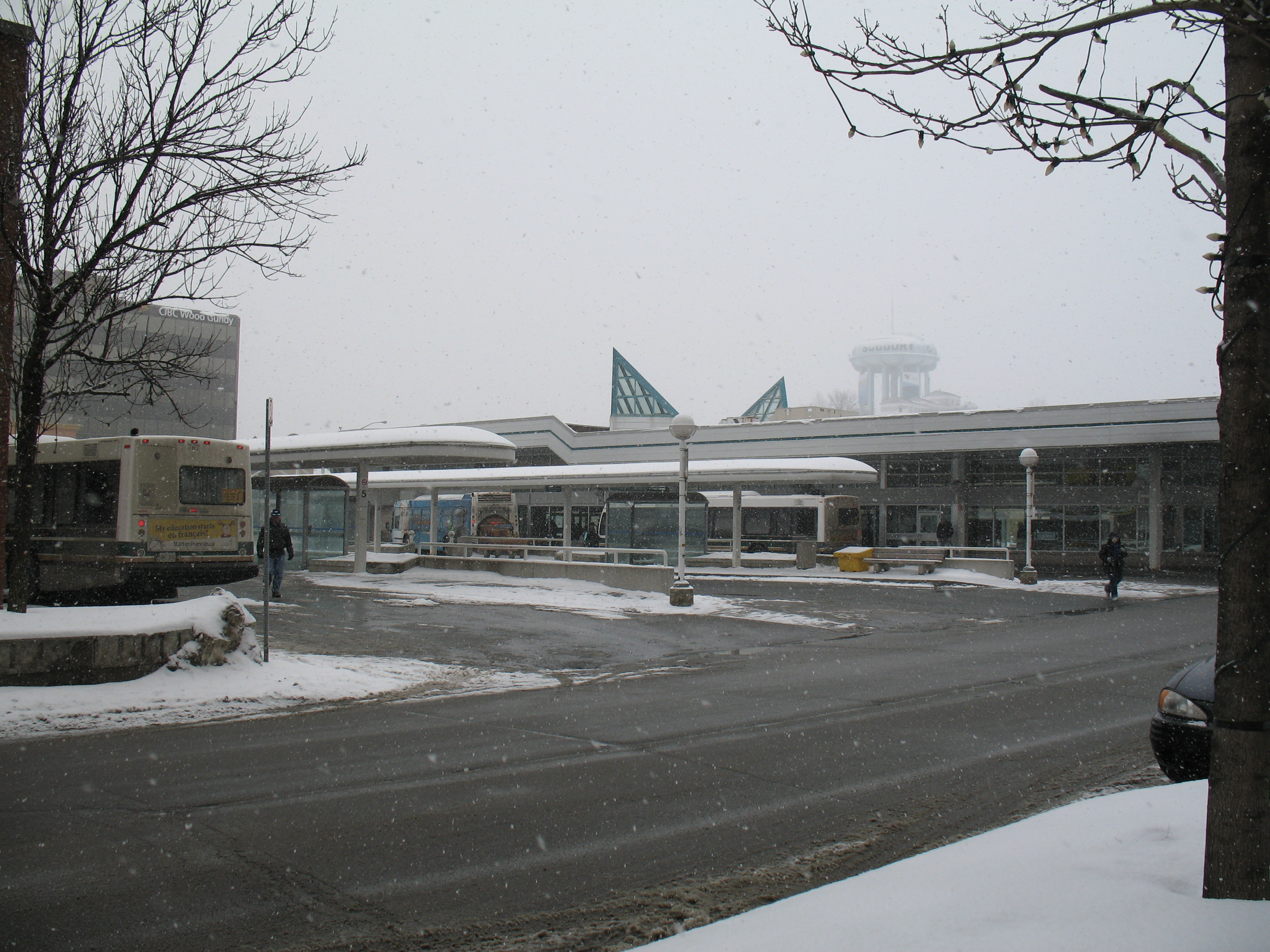 There is no shortage of advice for improving transit service in Sudbury recently.  Recommendations have come in from the Auditor General, from organizations working on sustainable mobility, and from transit riders, but what about transit drivers?  What do the people driving the routes have to say about improving Sudbury Transit?

Drivers have constructive suggestions for better transit service, based on first hand experience on the road.  Many of their recommendations coincide with those of riders, community organizations, and the Auditor General.  It turns out they also have a lot to say about the changes that are needed in their own working conditions.

“I want to go to work and have the system working,” said one driver.  To make that happen, they recommend a review of routes and schedules, and improvements in communications.  A review of routes and schedules was also the first priority identified by Coalition for a Liveable Sudbury in a presentation to the Operations Committee January 9 based on rider input and research.    According to the drivers, routes have had the same basic structure since the 1970’s and need to be updated to properly serve the outlying communities of Greater Sudbury, new subdivisions, and other changes.

Both drivers and riders have reported that some routes are regularly late because there have been add-on’s to the route without adjusting the time allotted for that route.  “Day after day the buses are late.  Something has to change,” said one driver.  The suggested solution is buffer times built into the route schedule to avoid late arrivals which is stressful for drivers, and results in riders missing their transfers.  Drivers recounted missing lunches regularly, or not having time to use the washroom because of time pressures with these routes.

Better communication is also needed to keep routes running smoothly, say drivers.  They would like timely notice of accidents, driving conditions, or other situations affecting their route.  Riders have also identified improved communication as a priority.  In their case, clear and accessible communication of routes, schedules and transit policies.

Another area where drivers see a need to improve transit service is in assisting riders and responding to riders complaints.  “You could lose your job for helping someone.  It’s not right,” a driver lamented.   Rules can restrict drivers in providing what seems like basic help, which can anger riders, and demoralize drivers.  An example given was a rule preventing drivers from leaving the bus to assist a rider who has fallen, dropped their possessions, or is struggling with a stroller.

Riders often complain directly to drivers, but drivers do not feel there is a mechanism in place for riders’ complaints to be dealt with effectively.  There is a perception that complaints reported by drivers don’t go anywhere, that management has no interest in addressing rider complaints, and that people’s complaints are not addressed.   Some drivers give up on reporting complaints, because there does not seem to be any follow-up.  Both riders and drivers asked for a transparent complaint process, where complaints and responses can be tracked, and follow up is timely.

As for other improvements in transit service, drivers suggest a survey is the best way to assess the needs and concerns of riders.  They also recommend that both full and part time drivers be involved in suggesting solutions.

In speaking about improving transit service, drivers came time and time again to changes needed in their working conditions.  They recommend proper training for both drivers and supervisors so that there are consistent rules and procedures that everyone understands, and so that everyone knows how to handle situations as they arise, whether assisting a passenger, dealing with a complaint, or handling a challenging or dangerous scenario.  Drivers complain that rules and expected procedures change as supervisors change over the day.

Drivers also complain that health and safety issues take much too long to resolve, and that there is no effective procedure for drivers to deal with dangerous situations.  The drivers recommend a code system, so that they could report the type of dangerous situation they were dealing with, without alerting or alarming the person presenting the danger.  On some routes, drivers anticipate a dangerous atmosphere after 4:00 or 5:00 p.m..  Dangerous incidences at the Transit Centre are common, they report.   Riders have also flagged safety at the Transit Centre as a concern.

These problems are aggravated by lack of trust in management, and often lack of confidence or trust in the union as well.  According to these drivers, improved trust and communication is a core issue that needs to be resolved at Sudbury Transit.   They look to riders to push for positive changes.  One driver summed it up:  “Drivers won’t speak up.  They know they could lose their job.  They’ve seen it happen.”