Why Does Mike Tyson Still Have A Cartoon On Netflix?

Why Does Mike Tyson Still Have A Cartoon On Netflix? 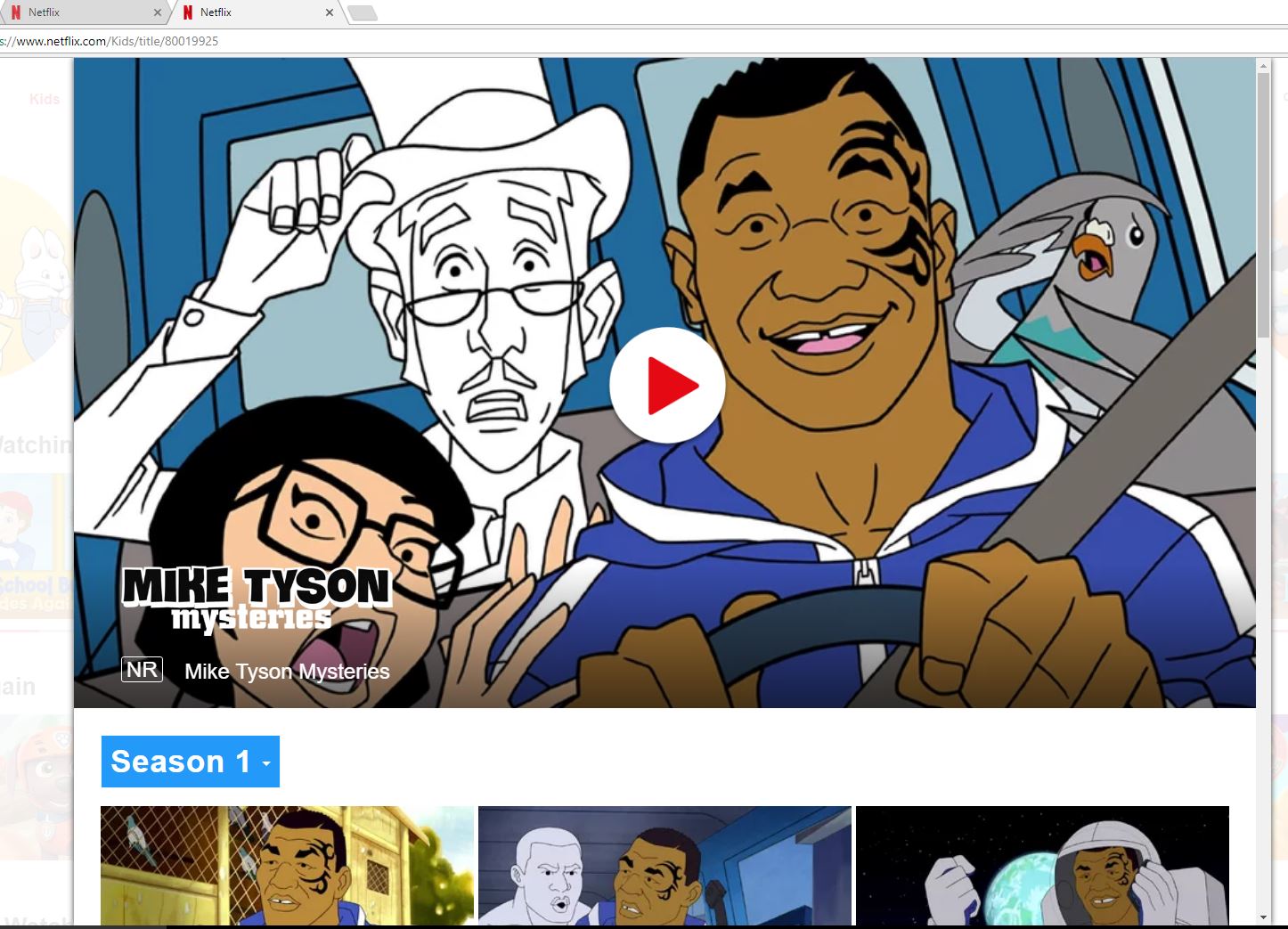 There are many people who believe that the actions admitted by comedian Louis CK, described by a Netflix spokesperson as 'disturbing, unprofessional and inappropriate', were not enough to warrant the cancellation of his upcoming special or justify networks severing ties with him. If they have a point, if there is a defense for his actions, it is that he didn't forcibly rape anyone.

There are, of course, power dynamics at play, ie; his position in the industry, his physical size, this has to be taken into consideration, and the situation described would have definitely been uncomfortable and awkward for the women involved.

But as someone who has been in uncomfortable and awkward situations, including giving hand-jobs to aging, over-weight men for money when I was 17, (so yes, I damn well understand power dynamics and consent on a level that most men don't.), and has also been forcibly raped, I can say the distance between the 2 is very very wide.

The need to distinguish between the 2 is very important, equating uncomfortable and awkward, yet essentially consensual, situations with forcible rape diminishes the issue of forcible rape.

Which brings me to Mike Tyson, who forcibly raped 18 year old Desiree Lynn Washington on July 19, 1991. He was convicted on March 27, 1992, sentenced to 6 years in prison but only served 3, and returned to his celebrity boxing career with a widely publicized comeback fight against Peter Mckneely that grossed more than $96 million worldwide, including $63 million in Pay Per View in the United States.

Before raping Desiree Washington he had previous convictions for assaults including his Dec. 12, 1988 conviction for battery after he grabbed and propositioned a young woman, Sandra Miller, at a New York nightclub. In Dec. 15, 1988 he was sued by Lori Davis for allegedly grabbing her buttocks while dancing at the same club on the same night.

So, with that in mind, I see a show on Netflix called Mike Tyson Mysteries.

If Louis CK's behavior is disturbing, unprofessional and inappropriate enough to cost him his career, why does Mike Tyson still have one?