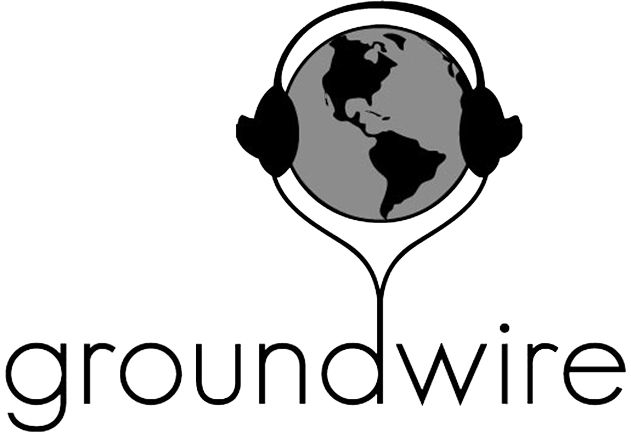 Welcome to the latest edition of GroundWire: October 26 - November 9.

Jane Kirby of CKDU speaks with pro-choice advocate Sarah Woolf about the recent shutdown of the event "Echoes of the Holocaust" at McGill, which compares abortion to genocide.

Drug addictions can have a significant effect on children. Jay Peachy of CJSF spoke with one artist in Vancouver who decided to take a bold view on the topic.

Activists for accessibility and disability awareness say many dentists are wary of treating the disabled. For Handilink and for GroundWire, Cameron Wells speaks with Ali Sigal, who wants to change that.

Jacky Tuinstra Harrison of CHRY descends on Kingston, Ontario, to document the Ontario Regional Conference of the NCRA.

80 years after women gained the right to run for office, Canada is still far away from gender equity in government. Erica Butler of CKDU looks at one initative across the country that is fighting this inequality.

The VanRad Collective presents voices in opposition to the Alberta Tar Sands including Mike Mercredi of Fort Chipewyan and Mike Hudema of GreenPeace, in a special feature for GroundWire.

Gretchen King and Saja Marouf of CKUT collect interviews while attending the 10th anniversary celebration of the legalization of midwifery in Quebec.

Interested in submitting your own stories? Get in touch by emailing groundwireprod@gmail.com.