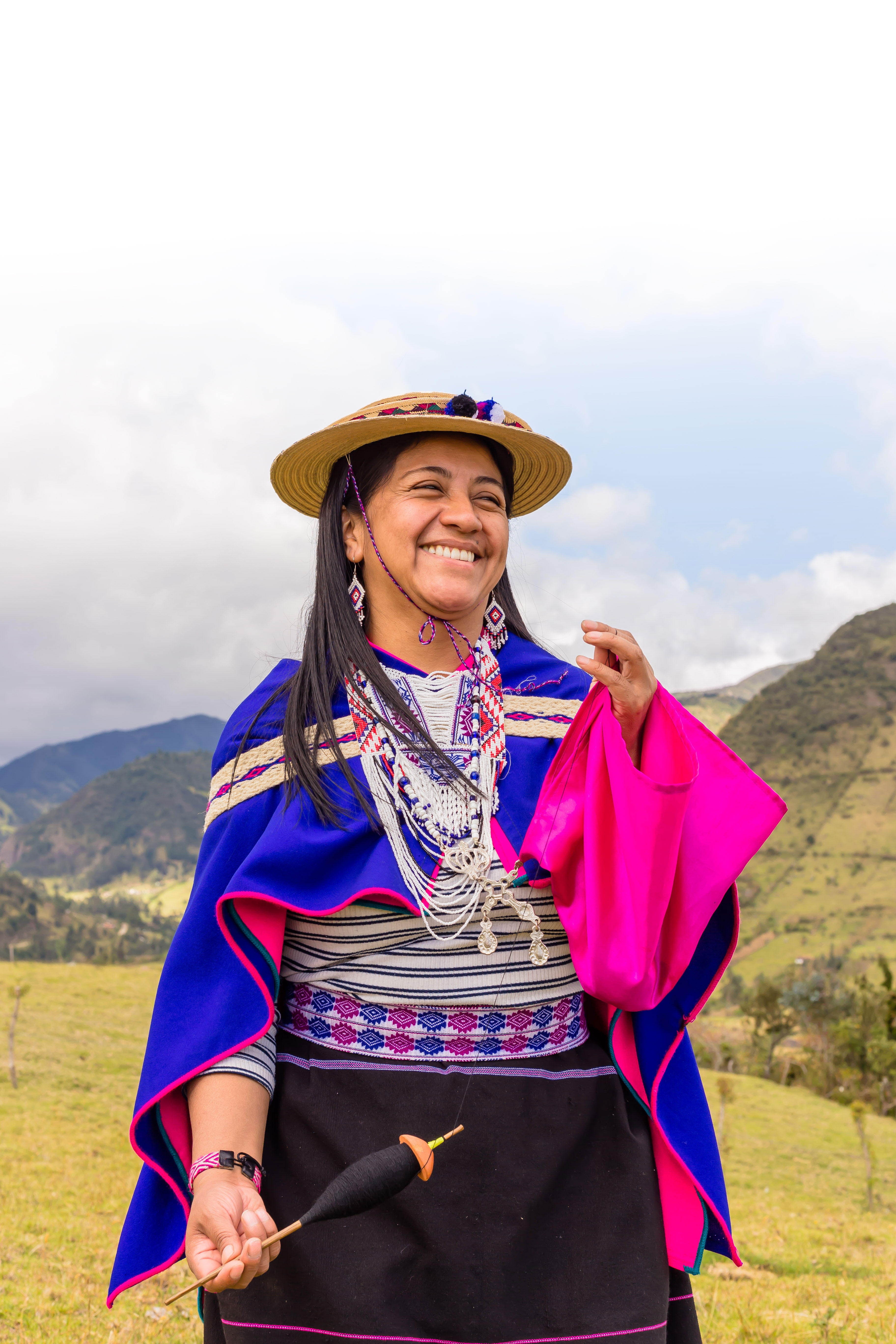 In 2016, when the Peace Agreement between the Colombian government and the Fuerzas Armadas Revolucionarias de Columbia (FARC) was signed, Colombia also introduced the legal growth, processing and exporting of medical cannabis. To date, total investment in medical cannabis farms and laboratories in that country has reached approximately $600 million, including “roughly $100 million invested by Canadian firms, which are among the first movers in the sector,” according to Michael Cullen and Miguel Salcedo, international consultants at FTI Consulting.

That same year, national authorities granted the first license to PharmaCielo, a Canadian Corporation whose subsidiary company is located in Rionegro, in the province of Antioquia, and which employs 500 Colombians.

According to their media liaison, their commitment to their operations in Colombia overall has remained “unchanged since establishment.”

“It is the core of our business strategy, and we expect to continue to grow over time,” the spokesperson told the Media Co-op in an email.

The company works with Seynekun, an association led by the Arhuaco People that serves other Indigenous communities working on different projects in the Sierra Nevada (between the provinces of Magdalena and Cesar).

They also work with Caucannabis Cooperative, which seeks to impact people's health through medicinal cannabis. This cooperative has 63 members of different rural and ethnic groups, including farmers and members of the Nasa and Paeces Indigenous communities who are spread across five municipalities: Jambaló, Corinto, Caloto, Miranda y Toribio, North Cauca.

Additionally, Asocolcanna, a Colombian association of Cannabis industries, includes 30 members, at least eight of which are Canadian and Colombian-Canadian companies such as Pharmacielo, Khiron, Nusierra, Ecopharma, Canopy growth, Avicanna, Cleaver leaves, Green health, as well as other Canadian companies not named on its website such as Verdemed and Aphria.

This massive influx of cannabis investment, however, risks the traditional living standards of Indigenous nations such as the Misak, whose 26,000+ members can be found across the country in Cauca, Caquetá, Huila, Putumayo, Valle del Cauca, Cundinamarca and Meta provinces.

According to Fedesarrollo, a Colombian socio-economic research centre, the world’s cannabis market is expected to grow 44 percent by 2025.

In 2019, One World Pharma, a US-based corporation, obtained Colombian licences for non-psychoactive low THC cultivation and the manufacture of hemp derivatives and seed use. They also touted their partnership with some Misak for the cultivation, purchase and sale of non-psychoactive cannabis and hemp for medicinal and scientific research.

This company also works with Wala Cannabis. Both received the Medal Croix of Belalcázar from the provincial assembly thanks to their investments in 2019. (Belalcázar is the name of the Spanish conqueror and founder of Popayán city in Cauca whose statue was toppled by Misak people last year.

However, the Misak are uneasy about cannabis cultivation.

Mama Mercedes Tunubalá, a Misak mayor of the municipality of Silvia in the province of Cauca, explained to the Media Co-op that ancestral authorities are worried about the future of young generations and the social disruptions this type of monocrops bring, as evidenced by poppy crops in the past.

“We believe in medicinal plants, cold and hot, which have their functions, but cannabis isn’t part of our traditional medicine,” she said in Spanish. “We are not interested and don’t use it.”

He also defends their own agricultural practices which he says are respectful of Mother Earth, such as the cultivation of diverse species of yatules (orchards) around their homes. These, he said, promote traditional ways of farming which cannabis monocrops do not.

The Misak’s situation is further worsened by the fact that they face a deficit of land.

For example, in the Guambia reserve, 78 percent of the land is protected as important ecosystems and sacred areas, which leaves merely 22 percent of land available for agricultural use.

Taita José Pillimue, a Misak vice governor of the Cabildo at Guambia reserve, added that the cultivation of cannabis monocrops has divided their people, as some growers disrespect the guidance of ancestral authorities who protect the land and the community's food sovereignty.

The division is already taking place, as some Misak-run companies have partnered up with US-based One World Pharma, namely Farmacéutica Indígena Medicinal Wala Cannabis Zomac Colombia S.A.S and Pharma Indígena Misak Masnar S.A.S. The Media Co-op tried to contact the companies but did not hear back by press time.

However, ancestral Misak authorities are clear.

“Misak People will not bow down to the induction of a corporative regime in our territories," read a press release, "because we will not sell our workforce, nor will we become workers of a foreign company."

Cauca is the second Colombian province with the largest indigenous population, strategically located in the southwest, with a route to the Pacific Ocean, a variety of climates, fertile land, rivers, minerals and metals.

Unfortunately, its wealth is also the source of its misfortune.

According to the Drugs Observatory Colombia 2017, Cauca was the province with the most poppy crops and the number one with cannabis that year. Consequently, 14 of the 91 massacres in 2020 happened there, which included the murder of 96 of the 300 social leaders living there. This year has already seen yet one more massacre in the area.

Colombia’s location is ideal for foreign investors due to its climate, sunlight, geostrategic location for exports and lower production cost (approximately $0.50/gram of cannabis flowers compared to $2.10/gram in Canada). Of course, lower costs of production means a cheap (underpaid) work force.

This explains why since 2016, the number of licences granted by the country's Ministry of Health have been growing. There were 632 as of December 30, 2020 in addition to those approved by the Ministry of Justice and Interior.

Last year, mainstream media reported that Pharma Indígena Misak Manasr S.A.S , run by a group of Misak, had obtained the first licence for cannabis cultivation and would work with the US-based company One World Pharma.

In a press release written in Spanish, they recalled their mandate from the 2017 and 2019 national congresses which prohibits both the expansion of monocrop plantations and external forms of economic pressure perceived as a threat for ancestral sovereignty.

In the press release they declared: “We decided that none of our national territories Nu Nakchak will allow the experimentation of the collective land with monocrops, mining exploitation and other projects, which break the equilibrium of our health, culture, spirituality on the Misak territory.”

Misak authorities further stated that producing cannabis feeds multinational corporations which diverts land that the Misak require for their own needs and disrespects the legacy of the ancestors who fought for it.

Taita José Pillimue believes that the Colombian government should limit the entrance of transnational corporations, which influence the political economy wherever they go.

International presence on Indigenous territories, he emphasized, has a negative impact on their culture and economic stability.

For this reason, he added, the proliferation of multinational corporations, which accumulates wealth for industrialized countries, is simply not welcomed.