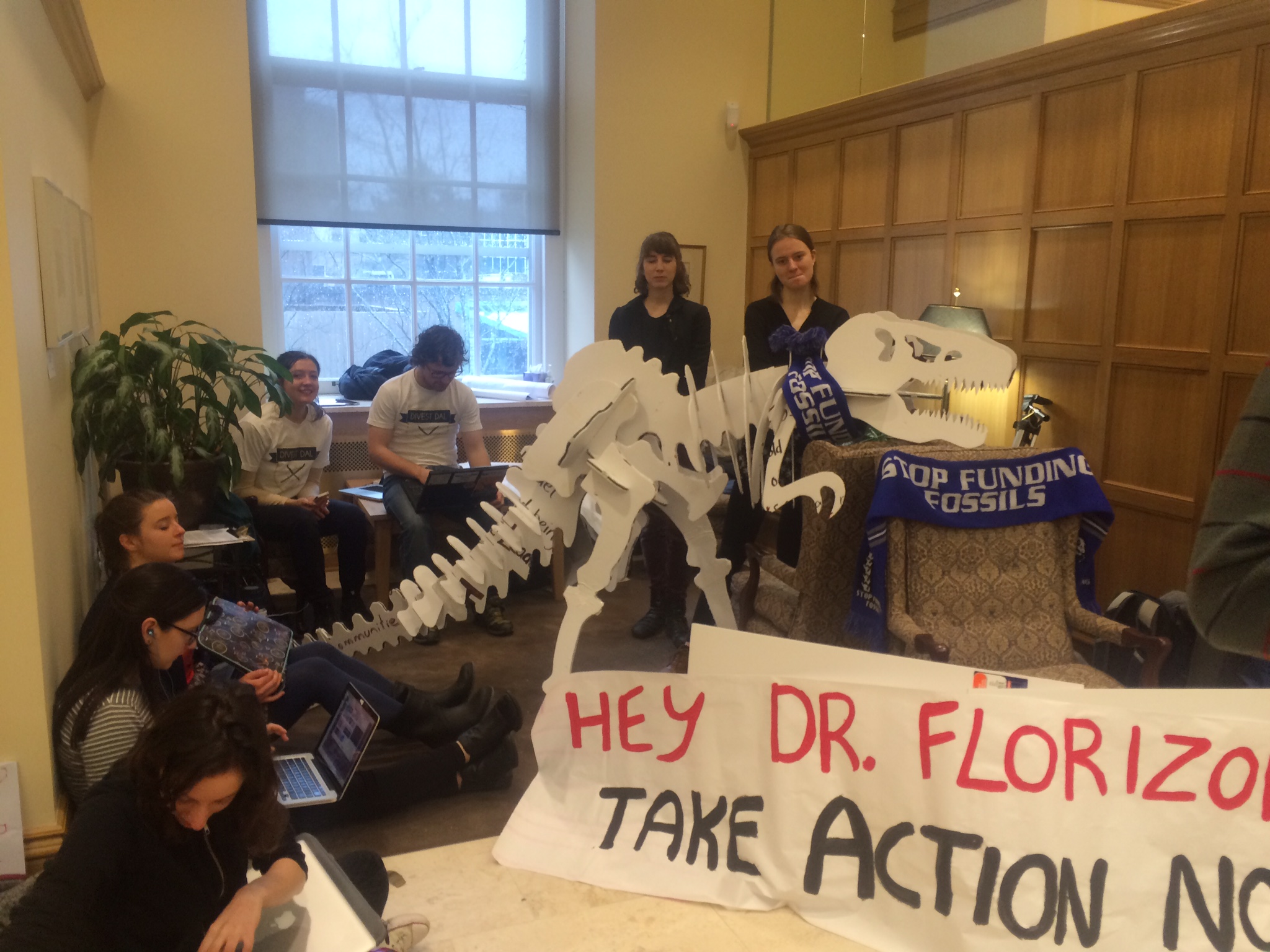 ***UPDATE*** 11:24 am PT: Land Protectors locked the gate to stop loggers with chainsaws from entering, but the RCMP forced through the gate. The tree cutters are in and this specific gate entrance is now locked. People are encouraged to go to the site and witness, support or help Land Protectors.

Unceded Coast Salish Territories (VANCOUVER, BC) -- On December 9, 2020, at 7am, pipeline construction crews arrived at Holmes Creek Protection Camp, in the path of the TransMountain Expansion (TMX) pipeline in Burnaby B.C. They were accompanied by private security, and CN police who have blocked off the main gate to the camp, and are clearing out the camp’s tents and supplies.

As of the time of writing, contractors are present along with what appears to be a crane and other logging equipment.

Camp supporters and pipeline opponents are mustering nearby and will attempt to reach a 25 meter high treehouse in a giant cottonwood tree, among the hundreds of trees marked for cutting. One person has been detained so far.

Since August, the Holmes River Camp  has successfully stalled the clearcut of these trees by the salmon-bearing Holmes and several other tributary streams. This planned clearcut is a part of the TMX pipeline expansion, and poses the threat of  environmental damage from the construction, and the lasting threat of an oil leak or spill into these waterways if the pipeline is ever built through this area. Since the camp began, campers and volunteers have cleaned up and removed invasive species from the heavily littered Holmes Creek and Lost Creek ravines as well as the banks of Brunette River east of North Road.

Holmes Creek Resistance Camp is located in the forested area southeast of where the Trans-Canada Highway crosses North Road in Burnaby/New Westminster. Parking is available in Lower Hume Park, 660 E Columbia St, New Westminster, or in the nearby shopping centre at Lougheed. (See Map)

TMX was purchased by the federal government from Kinder Morgan in 2018. In February 2020, TMX announced the cost of the pipeline expansion had soared from $7.4 billion to $12.6 billion. Over 200 people have been arrested in peaceful civil disobedience actions on Burnaby Mountain in opposition to the Trans Mountain pipeline, mostly in 2018. Opposition continues. In October nine people opposing TMX drilling under the Thompson River were arrested, including Secwepemc hereditary leaders organizing under the grassroots group Secwepemc Say No TMX.

Indigenous leaders from several land defense campaigns announced a nationwide call out for action to begin on November 23, 2020 to stand against the violent displacement of Indigenous people from their territories. On that day, the Clarke and Hastings Port in Vancouver was blocked late into the evening, and rail and road blockades continued in the week after, at various locations in Vancouver and Burnaby, including on November 17th, 26th, and 27th. In addition, roads near the Port of Vancouver have been blocked by Indgenous-youth led ceremony and sacred fires this Monday and Tuesday.

On Monday December 3, 2020, one member of Extinction Rebellion Vancouver was arrested at an Indigenous-youth led Sacred Fire at Crabtree Park and charged  by CN Police with criminal contempt of court for his alleged presence at an anti-pipeline Indigenous solidarity  railway blockade that took place on November 27th. Another member was also fined for alleged infractions of the Railway Safety Act at an earlier action on November 17th. It is possible that there have been more arrests made at these actions in the lower mainland in the past few weeks, but that remains unconfirmed.