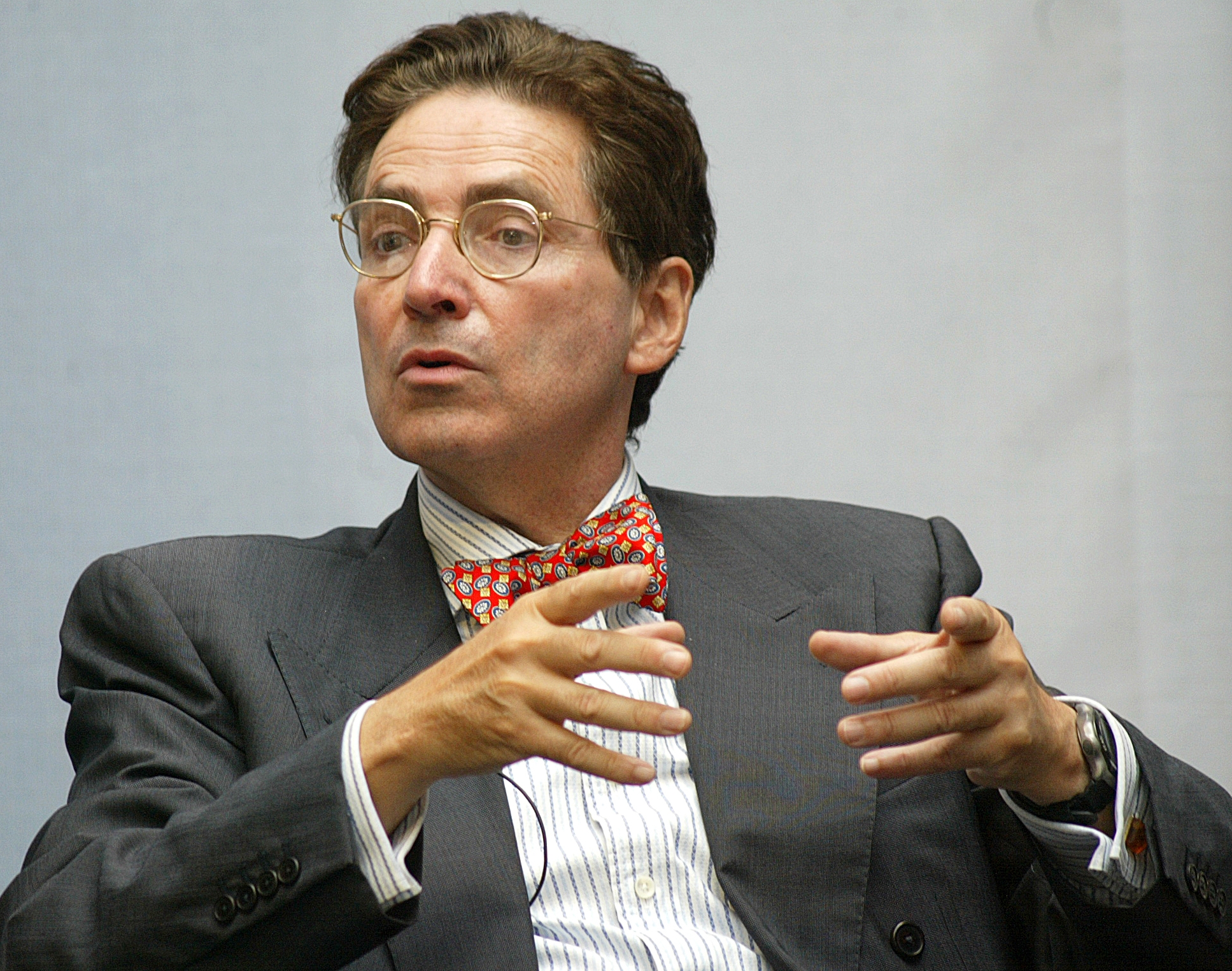 Economic and financial issues drive the politics of both the Democratic and Republican administrations.  There is a deep state in the US.
The mainstream media is adamant in dubbing the situation in Venezuela a Humanitarian Crisis. What are the political implications of dubbing the situation a “humanitarian crisis”?
The situation in Venezuela cannot be compared with humanitarian crises in Yemen, Gaza, Syria, Somalia, Sudan, etc.  The FAO has a list of 37 states in the category of nutritional crisis -- Venezuela is not among them.  The only purpose of maintaining that Venezuela is suffering a "humanitarian crisis" is to justify a military "humanitarian intervention" -- which, of course would violate article 2(4) of the UN Charter.  But this was violated in Irack 2003 and Libya 2011 with total impunity.
You said that the US is trying to do to Venezuela what they did to Chile in 1973, that is, install a more business-friendly regime. You also say that you have witnessed the arm-twisting and threats of economic consequences that the US has used in order to convince other countries to vote with them. And this isn’t reflected in the press. Can you expand on that based on your experience at the UN?
I have spoken with many journalists.  And certain things are invariably suppressed.  The narrative is a simple one -- We, Americans, are the good guys, we know what is good for the world, we bring them democracy and human rights.  This is almost an item of religious faith.  Whoever challenges it, is ostracized, mobbed, ignored.
Back in 1970 Nixon called in Kissinger and told him that the US would simply not tolerate an alternative socio-economic system to be installed in Latin America. He said: "we shall make the Chilean economy scream".  And we did!  But when the people of Chile still did not recognize our wisdom and still did not turn against Allende, it was necessary to rely on stronger measures -- a criminal putsch by General Augusto Pinochet, which gave Chileans 17 years of dictatorship.
The worst thing I observe is a corruption of language -- "democracy" is what the State Department says it means.